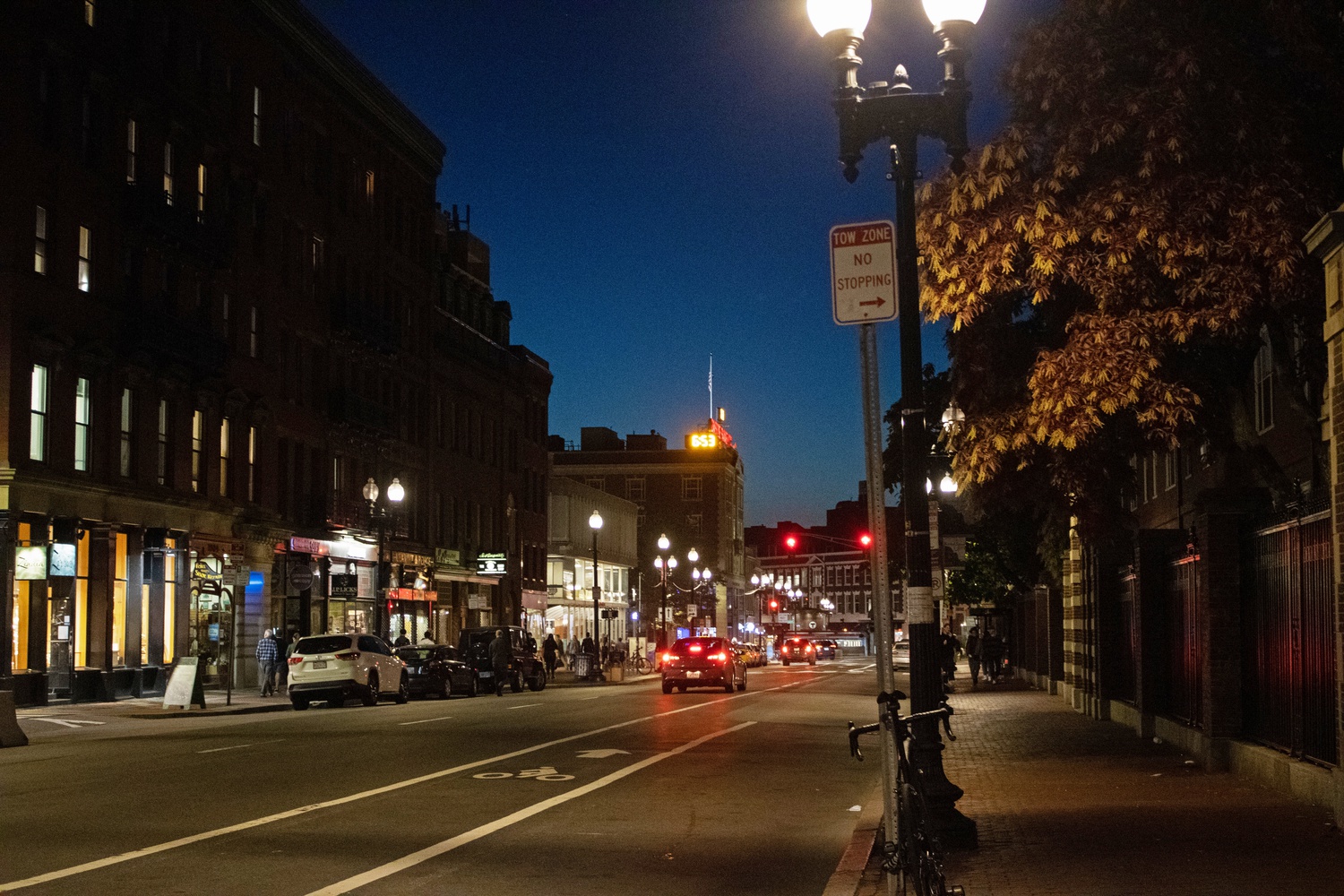 Singh’s Dhaba, a North Indian restaurant owned by the creators of Singh’s Cafe and Bapu G’s, opened its doors on Massachusetts Avenue Friday.

The new venture of the Singh family features lunch plates and platters as well as other traditional Indian dishes and street food, according to its website.

“We found out that not too many people were doing what we were doing,” Singh said.

The thali offered at Singh’s Dhaba are composed of multiple main dishes customers can choose from, and come with bread, rice, and a selection of appetizers — “all the shenanigans” as Singh said.

Singh said the focus on take-out is in part driven by Covid-19 and supply chain challenges.

“It's really hard right now to do buffets,” Singh said. “We didn't want to do a complete blown-out sit-down menu, but we wanted to do some authentic dishes.”

“People have been eating at home for the last two years, so they want to eat at home in the comfort of their home,” he added.

The restaurant’s location is uniquely suited for on-the-go meals, according to Singh.

“We are trying to sell our lunch boxes to people, because there's so many students, so many offices around here,” he said.

Singh hopes the take-out model of his restaurant will allow it to attract customers.

“You would open a restaurant, people would know through word-of-mouth and everything,” Singh said. “But now everything is online. It's a lot more online competition compared to foot traffic.”

“If you don't try to stand out a little differently, why would people come to you?” he added.