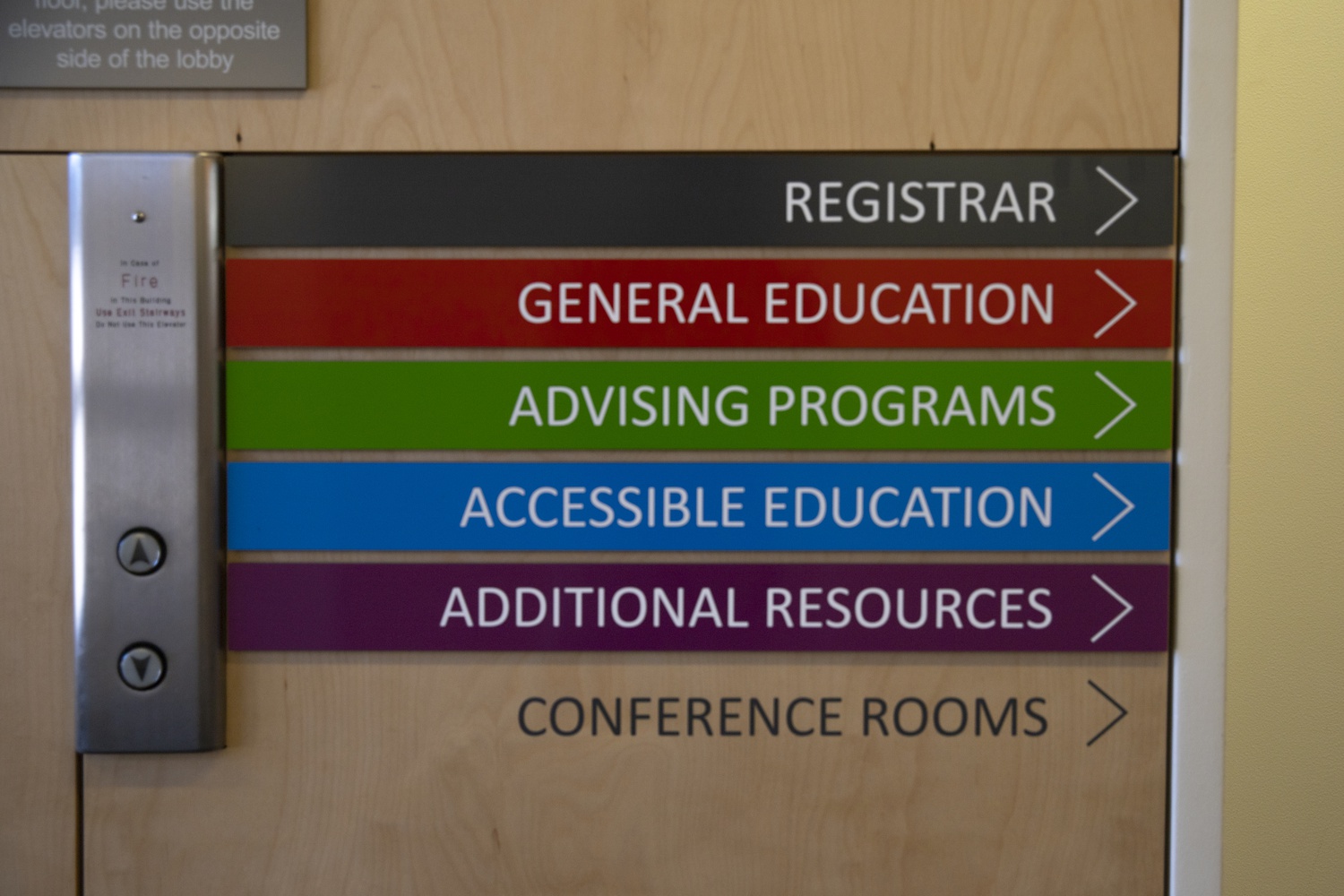 When Nina M. S. Jensen ’25 arrived on campus last fall, she was most worried about keeping up with her classes after taking two gap years.

But after returning home on a medical leave just days into the spring semester, she wrote in an email that navigating Harvard’s rigid rules around receiving medical accommodations — not her course load — has been the biggest challenge.

“Their policies are completely arbitrary and baseless, and that is extremely frustrating,” Jensen wrote.

Harvard’s Accessible Education Office provides accommodations to ensure equity in education for students with disabilities. But some students have voiced their exasperation over the College’s accessibility policies, lambasting them as inflexible and unreasonable.

Jensen, who began a leave of absence this semester following medical complications, wrote that there was “no flexibility whatsoever” in the College’s approach to her accommodations.

According to Jensen, she proposed possible alternatives to a leave of absence that would enable her to continue taking classes this semester — including having her mom stay with her on campus or taking a reduced course load virtually from her home in Denmark — but the Administrative Board denied these requests.

“My suggestions were reasonable," she wrote. "I even got approval and support from my professors."

Upon returning home, Jensen learned that the Ad Board had assigned her a University Health Services rider — a series of personal and medical requirements that are a condition to return to campus.

A UHS rider requires students on leave for medical reasons to work full-time for six months. The requirement is flexible in certain circumstances, according to a Harvard spokesperson.

“I was very confused and angry, and I am far from the only victim of this ridiculous policy," Jensen wrote. "They can’t expect someone who can’t even leave the house to get a full-time job.”

“I am a grown adult," she added. "My ability to return should only be up to me and my medical providers.”

Jensen’s accessibility concerns at the College extend back to the fall semester when she requested a move to a quieter dorm room due to her sensitivity to sound. It took over a month for the request to be granted, she wrote.

Kinara Gasper ’24 was unable to take her Math 21a: “Multivariable Calculus” final after being hospitalized for appendicitis in December. Her exam was postponed to the spring semester’s makeup period for fall exams — just two days after the date her appendectomy was scheduled last-minute.

“I wasn’t allowed to stand up, let alone go and take a math exam,” she said.

An Applied Math concentrator, Gasper said she is “at a loss” because after missing the spring makeup period, she is not permitted to take the exam until September.

“I also don’t know how that’s going to impact what classes I can take next semester,” she said. “What classes can I take now that I have not technically completed 21a?”

Christina L. Gavazzi ’22 said treatments for her medical condition sometimes cause soreness, making it difficult to take notes during her fast-paced General Education class. She asked a teaching fellow for access to lecture slides — a request which was denied.

“It’s just frustrating that what seems like it should be a really simple solution is just not being considered,” Gavazzi said.

Gavazzi said she thinks the AEO is “great” overall but due to high demand for appointments, she must wait two to three weeks to meet with an AEO staff member to formally request accommodations.

Rachel C. Auslander ’22-’23 — co-founder of the Disability Justice Club, a student group that aims to address ableism and inaccessibility at Harvard — said the process of requesting accommodations from AEO takes “way too much time” and “way too many resources.”

Auslander also criticized a policy that students must be formally diagnosed to receive accommodations.

“This is a problem because many students have symptoms, start falling behind, but don’t have an official diagnosis,” she said.

She added it can be “incredibly intimidating and difficult” for students with symptoms to “speak up” for themselves.

College spokesperson Rachael Dane wrote that the AEO evaluates each case on an individual basis and sometimes provides “temporary accommodations” when a formal diagnosis is unavailable.

“The office regularly schedules consultation meetings with students who do not yet have formal diagnoses and want to talk through options,” she wrote. “The process does take time, and student meetings are scheduled out weeks in advance. Emergency situations and temporary injuries that need care immediately are prioritized.”

Jensen wrote that she believes Harvard must do "a lot better" to ensure accessibility.

“The first step is to work directly with the students, not just the UC, but the individuals," she wrote. "Right now I am just another statistic. I am a faceless person whose fate is being decided by a group of people I don’t know.”