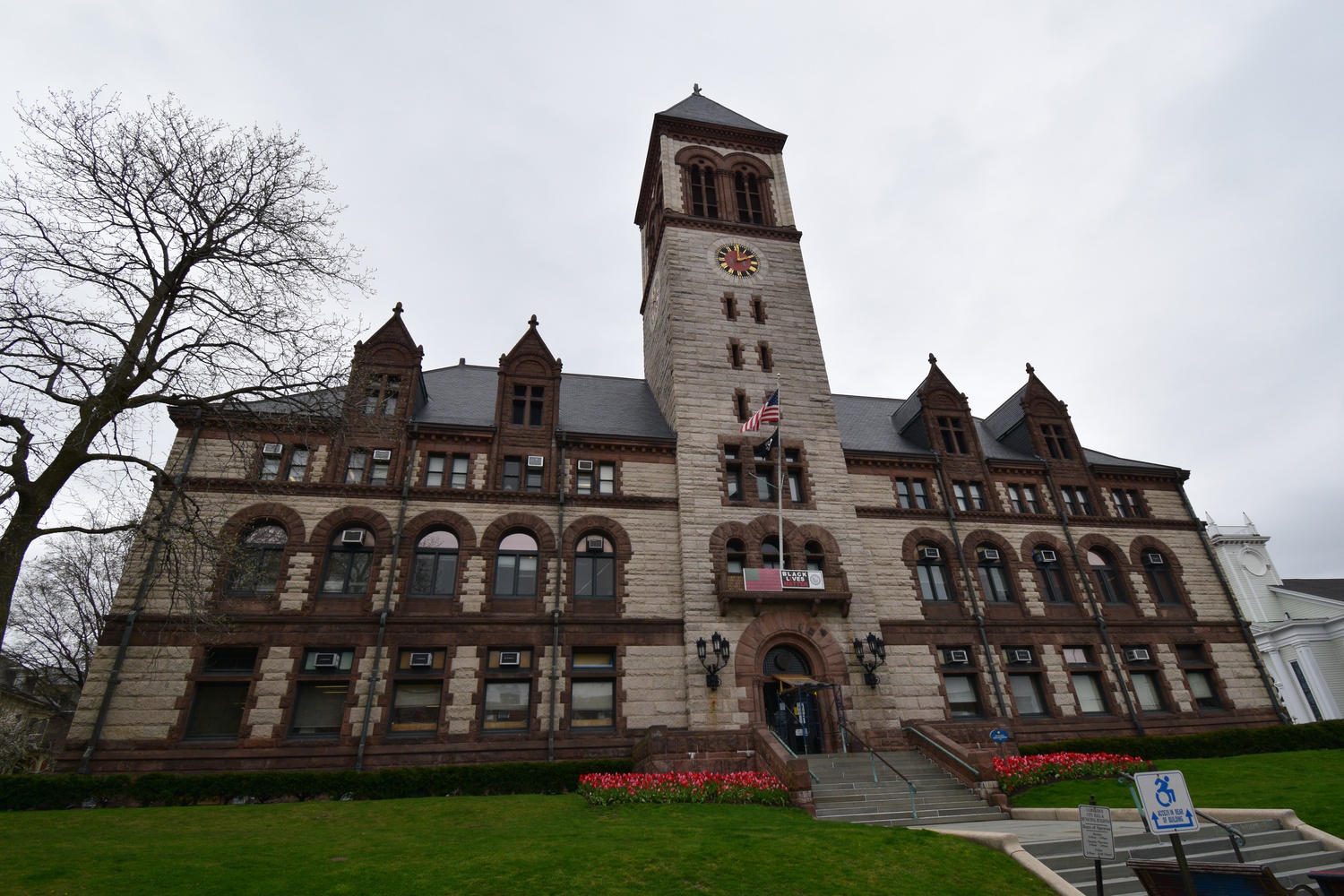 Cambridge officials on Tuesday discussed the city’s efforts to address homelessness in Central Square, where overdoses and some types of crime have risen over the last four years.

Reports of overdoses, street robberies, and assaults in Central Square have all risen since 2018, according to a presentation given by city staff during a Tuesday afternoon meeting of the City Council’s Human Services and Veterans Committee.

During a public comment period in the meeting, some Central Square residents said they feared leaving their homes and described having to dispose of used needles and human waste left on their property.

Cambridge City Manager Yi-An Huang ’05 said “troubling activity” in Central Square has increased, though he said he personally feels safe in the area.

“We are seeing validation of some of what folks are feeling and expressing,” Huang said. “We know that this has been a challenge for many years, but that there is a sense in both the data and the emotion that we’re feeling that something is a little bit different.”

Elow, who took over as Cambridge Police Department chief in January, said the department has increased its presence by dispatching a “high-impact patrol” squad and a patrol car with flashing blue lights to provide “visibility to make people feel safe” and “identify quality-of-life issues” in the area.

Though the department also deploys undercover officers in Central Square, Elow said CPD’s first priority is to connect people to services, adding that arrests are one of its “last resorts.”

Neal described the Cambridge Public Health Department’s efforts to “intervene and prevent” fentanyl overdoses, which include overdose prevention training, distribution of fentanyl test strips and naloxone, and a pilot program with Harvard students to set up naloxone vending machines.

Semonoff said the city is working to expand housing and shelter opportunities for unhoused people, including funding housing navigation services at shelters and providing more affordable housing vouchers through the Cambridge Housing Authority. She highlighted the current renovation of an affordable housing development at 116 Norfolk St., which will add 25 single room occupancy units to the building for “existing residents and individuals transitioning out of homelessness,” according to the project’s website.

But this increase in housing may be offset by the upcoming closure of two Cambridge homeless shelters: the Salvation Army’s emergency shelter, which will close in the spring, and a shelter at the Spaulding Hospital, which will close at the end of 2023. With the closures, Cambridge’s total shelter capacity could drop from 323 beds to 230 beds by 2024.

City Councilor Dennis J. Carlone, who attended the meeting, said Cambridge should leverage its wealth to create affordable housing and human services centers of its own, rather than relying on third parties.

“We’re not looking at the real problems and realizing that we have to act,” Carlone said. “We have to buy facilities. We can’t rent facilities forever.”

In an interview, City Councilor Marc C. McGovern, who chairs the Human Services and Veterans Committee, said many who engage in unsafe or illegal behavior are not themselves unhoused, but rather “prey on the unhoused people” by selling drugs and stealing.

On Tuesday morning in City Hall, McGovern, a social worker, unveiled the Unhoused Neighbors Project, a series of posters highlighting the stories and lives of unhoused Cambridge residents.

“Because they fell into a situation, whether it was by choice or by circumstance, where they don’t have a roof over their head, doesn’t mean we should get to treat them like shit,” McGovern said. “Being homeless is not a crime.”