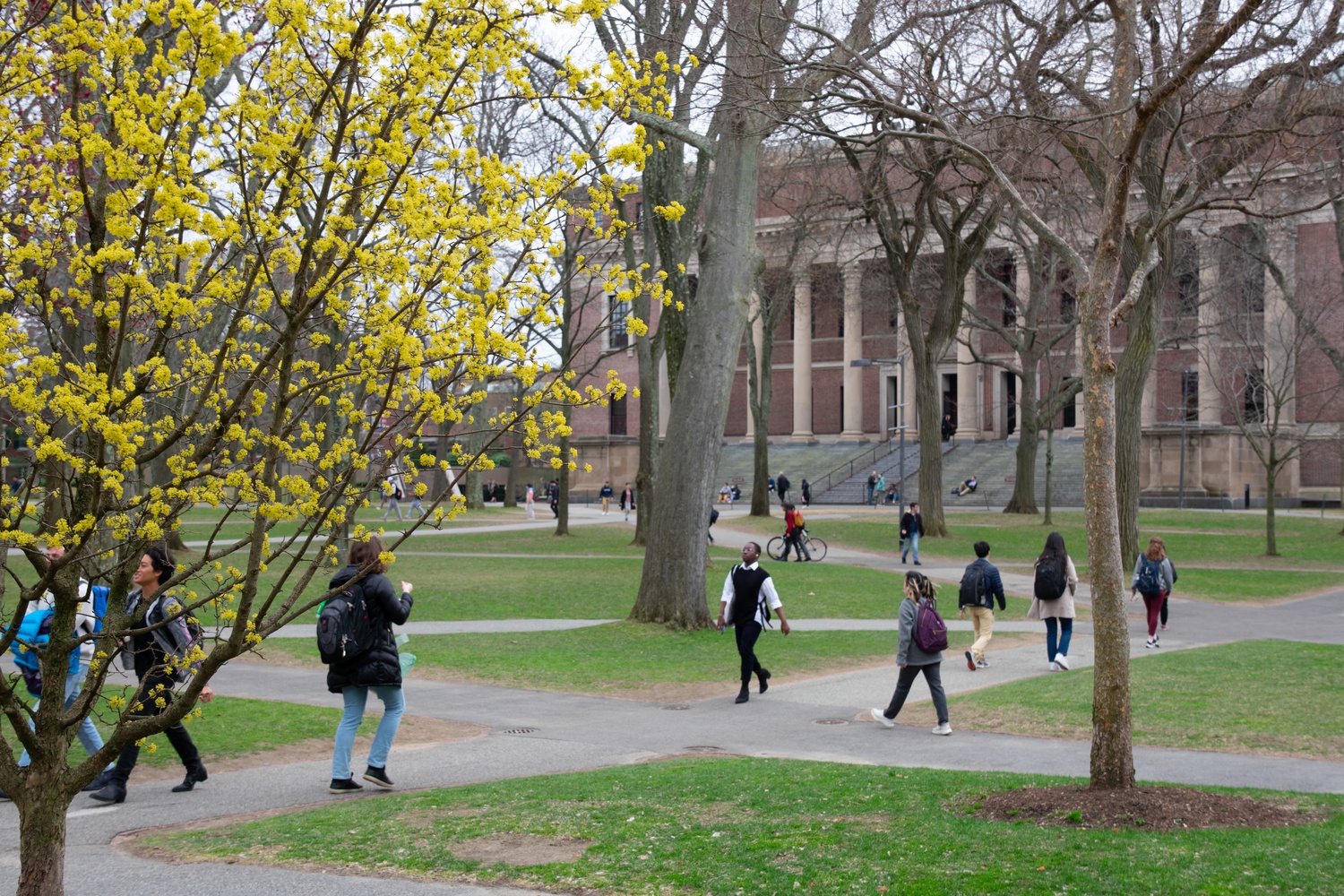 During the last week, Sexual Health Education and Advocacy Throughout Harvard College, a student organization, hosted events on advocacy and education — opting for a more intersectional approach to the series than in past years.

SHEATH co-presidents Ash R. Johnson ’25 and Jane J. Josefowicz ’25, said they decided to shift the focus of Sex Week following the Supreme Court’s decision to overturn the constitutional right to abortion in June. This year, Sex Week included a lecture on transgender healthcare, discussions and films on surviving sexual assault, and a mixer for queer Black students.

“It was important for us to switch the tone of what Sex Week has been in the past and what it should be in the future,” Johnson said. “We definitely took more of an advocacy and education approach this year.”

Johnson added that they specifically aimed to make the events more supportive for those whose reproductive rights have been restricted.

“These are communities that are constantly in danger, so it is important to have unity,” they said. “We form ties, and that’s integral to having a strong community that can endure the danger that faces it.”

SHEATH kept its tradition of holding some light-hearted events, including a new introductory strip-teasing class in the Currier Dance Studio and an event on bondage, titled “Show Me the Ropes.”

Johnson also recognized the limitations that come with an advocacy-centered Sex Week.

“It can be difficult organizing when you know that you are organizing for a subset of the Harvard community and not the whole community,” Johnson said. “It’s often more of a self-selecting demographic.”

Johnson said they were grateful for the involvement of other campus organizations that have used Sex Week as a way to center conversations around sexual education and health.

Johnson also said they hope the events empower students and attendees to achieve a greater sense of bodily autonomy.

“Open-mindedness is the main thing that we do,” Johnson said. “We’re very ‘in your face’ type of advocacy, but I want people to walk away with the idea that other people exist in their bodies as sexual beings.”