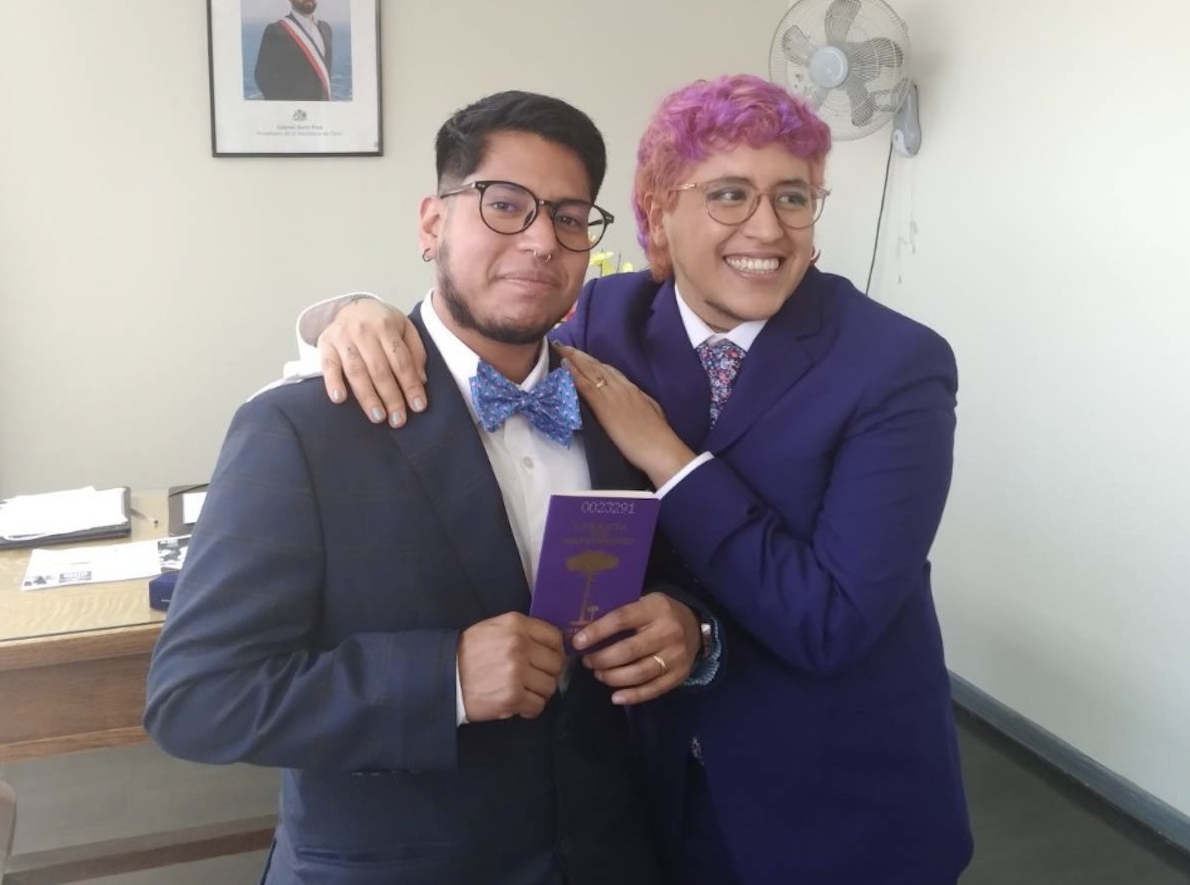 An autopsy on the body of Rodrigo Ventocilla Ventosilla, a transgender Harvard Kennedy School student from Peru who died in police custody in Indonesia earlier this year, yielded inconclusive findings in September, leaving unanswered questions about the circumstances surrounding his death.

The post-mortem examination of Ventocilla’s body could not determine how he died due to the condition of his body, which was embalmed, according to a Sept. 28 autopsy certificate from the Peruvian Public Ministry obtained by The Crimson. The autopsy was performed on Sept. 4 in Peru at the direction of prosecutors who are investigating his death.

Ventocilla died on Aug. 11 at a hospital in Denpasar, five days after he was arrested upon arrival at the airport in Bali for possession of an herb grinder and other items suspected to contain marijuana. Ventocilla, a prominent trans rights activist, was traveling to Indonesia on a honeymoon with his spouse, Sebastián Marallano.

Ventocilla’s family alleges the arrest was motivated by racism and transphobia and that he was subjected to physical and psychological violence at the hands of Indonesian authorities. Police in Bali have denied allegations of wrongdoings, claiming Ventocilla died after consuming unseized drugs while in police custody.

Julio Arbizu González, a lawyer representing Ventocilla’s family, said in a statement the family had initially requested for an autopsy to be performed in Indonesia, before the body was returned to Peru.

“I believe that in the case of the Indonesian authorities it is more than a mistake, more than an error,” Arbizu said in Spanish. “We believe that what the Indonesian authorities actually did was deliver a body that was going to be difficult to undergo a legal autopsy. Knowing that the person had not died a natural death, which meant that obviously an investigation should be opened regarding the real causes of death — that obviously arouses suspicion of a cover-up.”

Stefanus Satake Bayu Setianto, head of public relations for the Bali Police, wrote in a statement in Indonesian that “the handling of the case against Peruvian citizens is in accordance with the SOP [standard operating procedure] carried out by investigators.”

“The cause of death has been issued by the hospital through a death certificate,” Bayu Setianto said. “The hospital is an institution outside the police and the statements issued are in accordance with their expertise.”

Arbizu also placed blame on Peruvian authorities for not doing more to ensure an autopsy was performed in Indonesia.

“It is well known that working on a body with formalin is much more difficult for specialists in legal medicine, doctors who must complete an autopsy protocol,” Arbizu said.

In the weeks following Ventocilla’s death, his family took aim at Peruvian consular services in Indonesia for not doing more to support him and Marallano while they were hospitalized in police custody. The Peruvian foreign ministry initially rejected the family’s allegations of wrongdoing — before changing its tune in a statement two days later that called for an investigation into Ventocilla’s death.

The Peruvian foreign ministry and the Peruvian prosecutor’s office did not respond to requests for comment on Thursday.

Peruvian prosecutors are still probing Ventocilla’s death, following the Minnesota Protocol for the investigation of potentially lawful death. The timeline of the inquiry is unclear.