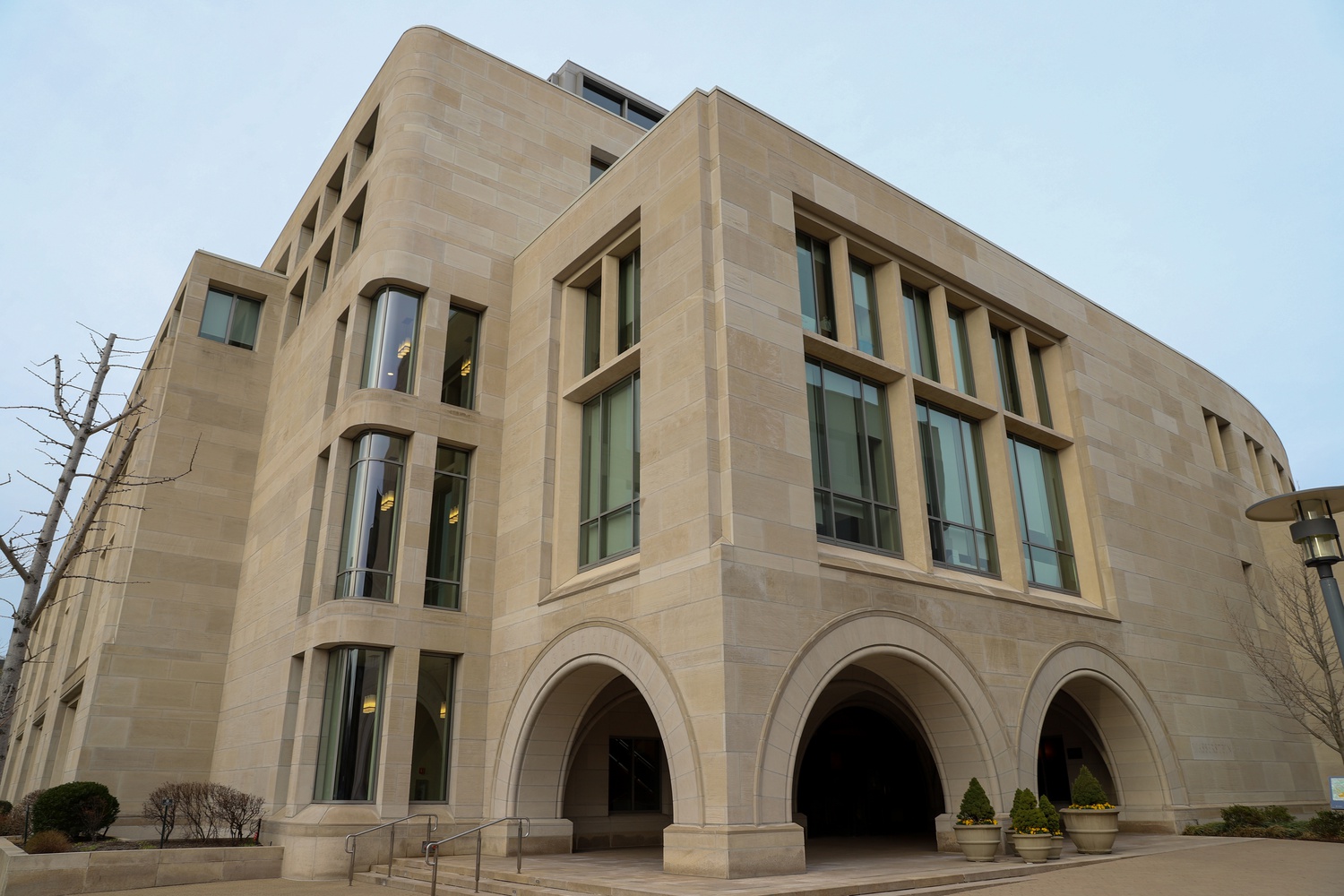 Approximately 75 Harvard Law School students walked out of a panel discussion Thursday in protest of its anti-abortion stance.

Sachs analyzed the Supreme Court’s legal reasoning in the Dobbs v. Jackson Women’s Health Organization case, which ended Constitutional protections for abortion, and offered insight into the future implications of the ruling.

A few minutes after Sachs began speaking, many of the students in attendance stood up and exited the Wasserstein Hall classroom.

“I was baffled!” Sachs wrote in a statement to The Crimson. “I wondered if I had unintentionally said something offensive! But I quickly realized that it must have been pre-planned.”

“We are experiencing this sort of collective rage, and we wanted these people who were smug with glee over the overturning of Roe and the loss of reproductive freedom for so many people to just have to confront that,” Alfoqaha said.

Ryave, who volunteered to stand up first, said she believes the walk-out demonstrated the gravity of the debate over abortion rights.

“It's important that this event showed this is not just a theoretical debate to be had in the classroom,” Ryave said. “These are people's lives.”

Ellie A. Olsen, a second-year student who participated in the walk-out, said those who protested the panel aimed to counter the “really powerful minority of students who have extreme conservative views” at the Law School.

“We as students had a responsibility to push back against that and make it clear that like the majority of Americans, the students at Harvard Law School do not support this radical Supreme Court,” she said. “We don't support right-wing ideology, and we're not going to we're not going to sit silently.”

As the students walked out, Monica E. Monroe, HLS assistant dean for community engagement, equity, and belonging, read a statement on the Law School’s free speech policy. Sachs then continued with his talk.

“I’m not surprised there was disagreement,” Sachs said. “But I’m disappointed it took the form of a walk-out while a speaker was talking.”

“I’d rather the students had stayed, listened, and asked pointed questions — or that they had left before the talk began rather than interrupting, however briefly,” he added.

In a joint statement, the Harvard Law Students for Life board members said they were “not upset” by the protest.

“We wish more pro-abortion students would have stuck around, as we had several such students ask questions during the Q&A section and after the event had ended,” they wrote.