‘Born Pink’ Album Review: Blackpink Is The Evolution Of K-pop 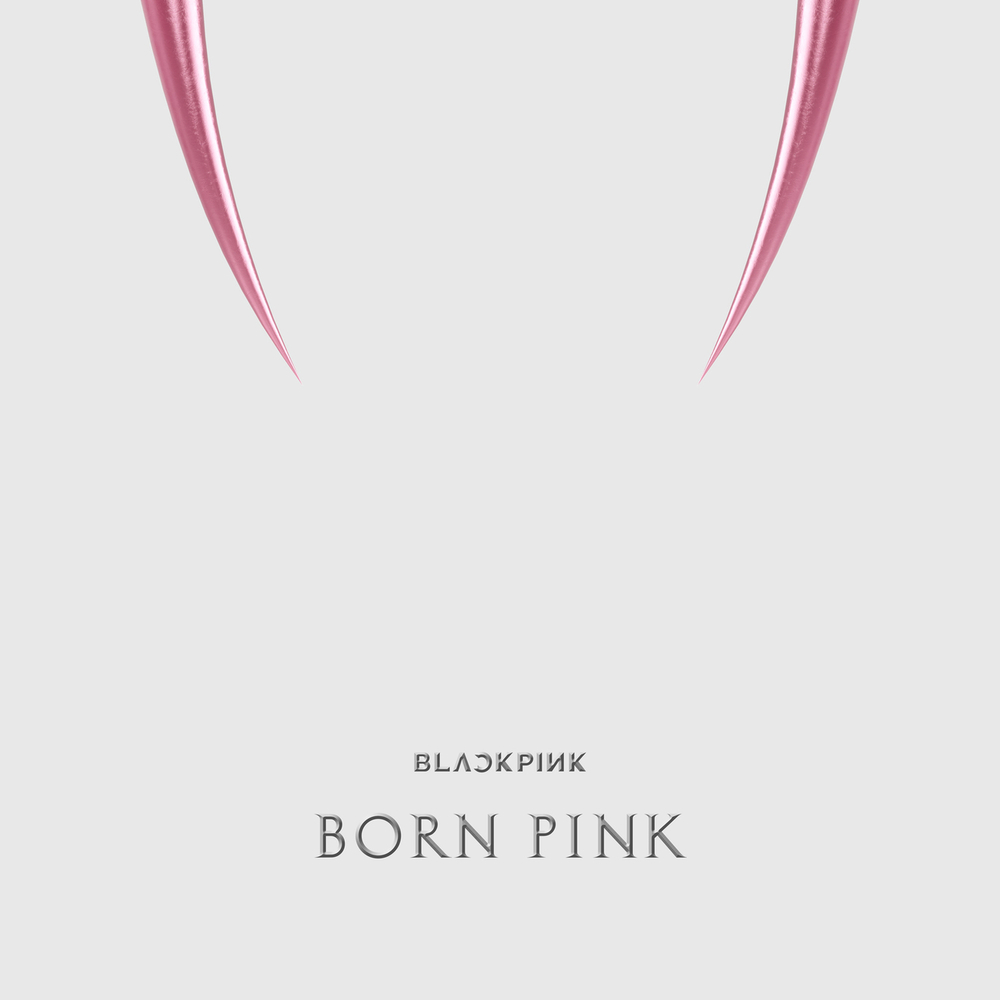 “Please look forward to an album full of music that lives up to the reputation of the group and their unrivaled presence,” said YG Entertainment when teasing “Born Pink,” the comeback album from K-pop legends Blackpink. Indeed, the group’s highly anticipated album not only met the standards of a sophomore project two years in the making but also managed to exceed the impossibly high expectations from Blackpink fans (also known as Blinks) all over the world.

The title “Born Pink” is an ode to the natural talent and individuality of the girl group quartet composed of rapper/singer Jennie (Jennie Kim), rapper/dancer Lisa (Lalisa Manobal), and singers Jisoo (Jisoo Kim) and Rosé (Chae-young Park). Following their wildly successful 2022 debut album “The Album,” Blackpink was at risk of being overcast by the shadow of their own fame. As a result of that pressure, “Born Pink” has succeeded in recreating that same authentic, yet unpredictable Blackpink sound. Songs like “Pink Venom,” the hip-hop and K-pop fusion reminiscent of previous singles “How You Like That” and “Boombayah,” reinforce that quintessential YG rap talent. The sweltering bridge of Rose’s “I’m so rock ‘n’ roll!” is another testament to the group’s unwavering commitment to delivering vocal perfection. The last half a minute or so of “Shut Down” climaxes into bombastic beat drops that naturally give way to the high-energy dance break like a cherry on top of the group’s 2020 Selena Gomez collab “Ice Cream.” Likewise, the guitar-ridden ballad “Yeah Yeah Yeah” explores nerve-wracking feelings tangential to “The Album”’s “Lovesick Girls” with a similar pop-synth ballad melody.

However, the true strength of “Born Pink” lies in its innovation: It could not have been more artistically distinct — in the best way — from any project Blackpink has ever worked on before.

The production features a melting pot of genres: from classical-trap beat fusion on “Shut Down” to punkish rock ‘n’ roll on “Hard to Love,” stripped piano on “The Happiest Girl,” groovy EDM on “Ready For Love,” and ’90s grunge on “Tally.” Even in the tracks that reinforce Blackpink’s signature sound, the ingenuity doesn’t fail to shine through. “Pink Venom,” for example, could not be more Blackpink-esque, what with the catchy and repetitive chorus and earworm tune. Clearly, the girls have honed their algorithm to consistently produce chart-toppers.

That’s not to say the track plays it safe — on the contrary, the songwriting goes above and beyond. “Blackpink” is no longer “in your area,” because the girls have already arrived, according to the intro lyrics. Instead, chants of “Blackpink” grow louder with the pizzicato of the Geomungo, a traditional instrument played by Jisoo in the music video. The change could perhaps reflect their confidence growing as a result of being looked up to as professionals in the industry for so long. The rap verses also push the envelope, transgressing eras and cultures to pay a tribute to hip-hop legend 50 Cent in the line “You can’t get a dollar out of me” straight off “P.I.M.P,” and another nod to Rihanna in “It goes one by one and two by two” as the melody of “Pon De Replay” flirts in the background audio.

The sampling didn’t stop there: Throughout the album, classic snippets were transformed into modern tracks in ways that sounded both fresh and timeless. “Shut Down”’ features an (admittedly very short) soundbite from Franz Lizst’s “La Campanella” that looped into trap beats and 808s. On “Tally,” that stripped electric guitar loop native to any ballad was elevated into something modern and deeply nostalgic with the complex layering of swelling violins. "Typa Girl" consists of a simple piano tune that rings like a bell before the hi-hats and snares hit on the beat drop, gentle melody transforming into a whole new remastered MIDI sound. Although the mix of genres might not make for the most cohesive album, never knowing what to expect served as an effective device to enrapture listeners with the project.

Not only did Blackpink go out of their comfort zone with the production on "Born Pink," they also managed to push the boundaries in the K-pop industry. Releasing an explicit album that is mostly in English and features a solo member track (Rosé's "Hard To Love") is unheard of as far as the history of girl group comebacks go. The riskiness doesn’t stop there — according to long-time producer Teddy, much of the album was out of his hands when it came to the creative process. A pro of stepping out from that safe zone, the group had more of a say in the songwriting process than ever before — “Yeah Yeah Yeah” credits Rosé and Jisoo in writing the lyrics. The result is songs like "The Happiest Girl," which breaks the girl crush concept and showcases the members in a more raw and authentic light. For a rap-heavy group like Blackpink, or any YG group for that matter, having rappers Lisa and Jennie trade in their verses for a lyrical ballad is definitely a novelty in their discography. It paid off, evidently, as Blinks were pleasantly surprised to see Lisa's beautiful singing voice go viral.

Unfortunately, not everyone was satisfied with eight solid tracks — they wanted more. After two years of waiting, Blinks were intrigued to hear the members get in on the production of the album, and excited by the prospect of samples the album promised. They were unimpressed, however, to find out that all of that musical genius was being compressed into such a short album. Unlike “The Album,” “Born Pink” brought no features and had a very short promotion period, lasting only long enough to deliver one Jimmy Kimmel performance, one Inkigayo stage, one SiriusXM show, and five Tik Tok clips. The brevity of it all left many Blinks wanting for more — like a B-side performance or variety show appearances. Perhaps in anticipation of the lashback, label YG released a statement shortly after the promotions ended, reassuring the fans that the girls would embark on the biggest world tour in the history of girl bands in the coming months.

An album full of firsts, “Born Pink” proved that Blackpink is constantly experimenting and getting out of their comfort zone. The pros, however, definitely outweigh the cons of such a risky step in their unfaltering careers.