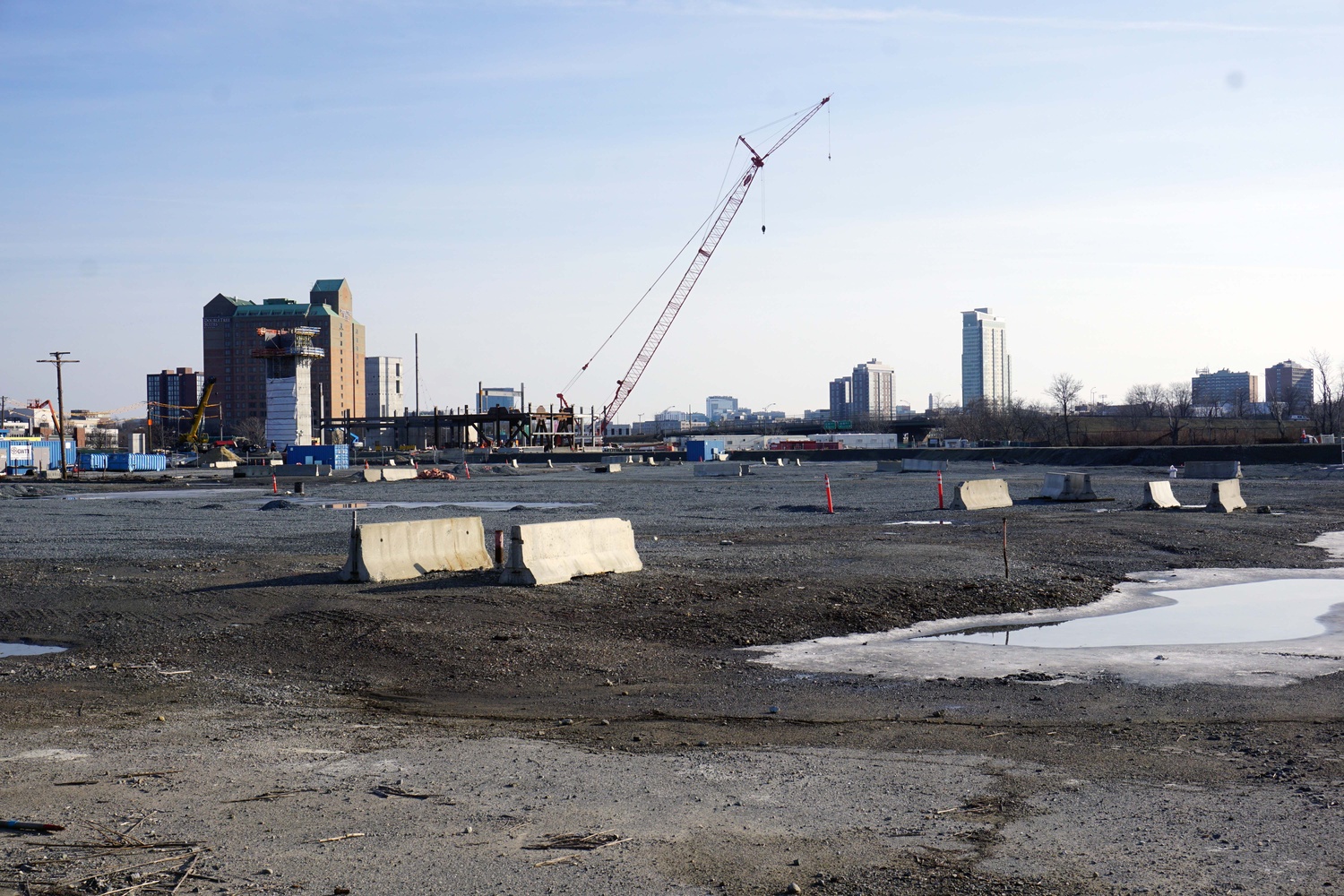 The development, which will be located next to the Science and Engineering Complex across the street from Harvard Business School, would be home to a hotel and conference center, housing units, green space, and research-focused companies if it is approved by regulators.

The Boston Planning and Development Agency is still reviewing the project. As part of the approval process, the BPDA assists developers in assessing a project’s impact on the environment and transportation and solicits public input.

Allston residents have previously expressed dissatisfaction with Harvard’s affordable housing and public transportation proposals, as well as with Harvard and project developer Tishman Speyer’s engagement in the Allston community.

During Tuesday’s meeting, the group of architectural firms working on the project shared updates to the project plan in response to design critiques.

Baumann and Weston Walker, a partner at the architectural firm Studio Gang, displayed images of the newly-designed entrances to the development’s planned east and west labs, and the connector facade between the two buildings.

“We have added this canopy element that really draws your eye to the main entrance to the West Lab,” said Baumann, describing the entrances’ covered pathways.

Baumann addressed comments from a previous Boston Civic Design Commission meeting that called for a more simplified connector between the East and West Labs and showed the updated design.

Linda Eastley, managing partner of Eastley and Partners, said she was concerned that the new design lacked transparency at the ground and upper levels at the corner of the East and West Labs.

“It's such an important corner facing the river. It's one of the first introductions that a visitor will have to this site,” she said. “I'm certainly sympathetic to the service requirements of the building and find myself still wanting to have some kind of animated ground floor at this corner.”

Eastley added that the inability to see through that corner is “a major drawback.”

“We really did look at almost every option for how to arrange the different vertical and horizontal functions that are necessary for the building to operate properly,” he said. “There's a degree of reality here that we've had to contend with.”

“I still want to see into the building,” Eastley said.

David P. Manfredi, CEO and founder of Elkus Manfredi Architects, commended the architectural team on their integration of previous comments regarding the entrances to the labs.

“I think that’s well done, appropriate and responsive to what we talked about at the last subcommittee,” he said.