Hasty Pudding Theatricals Announces 2022 Man and Woman of the Year 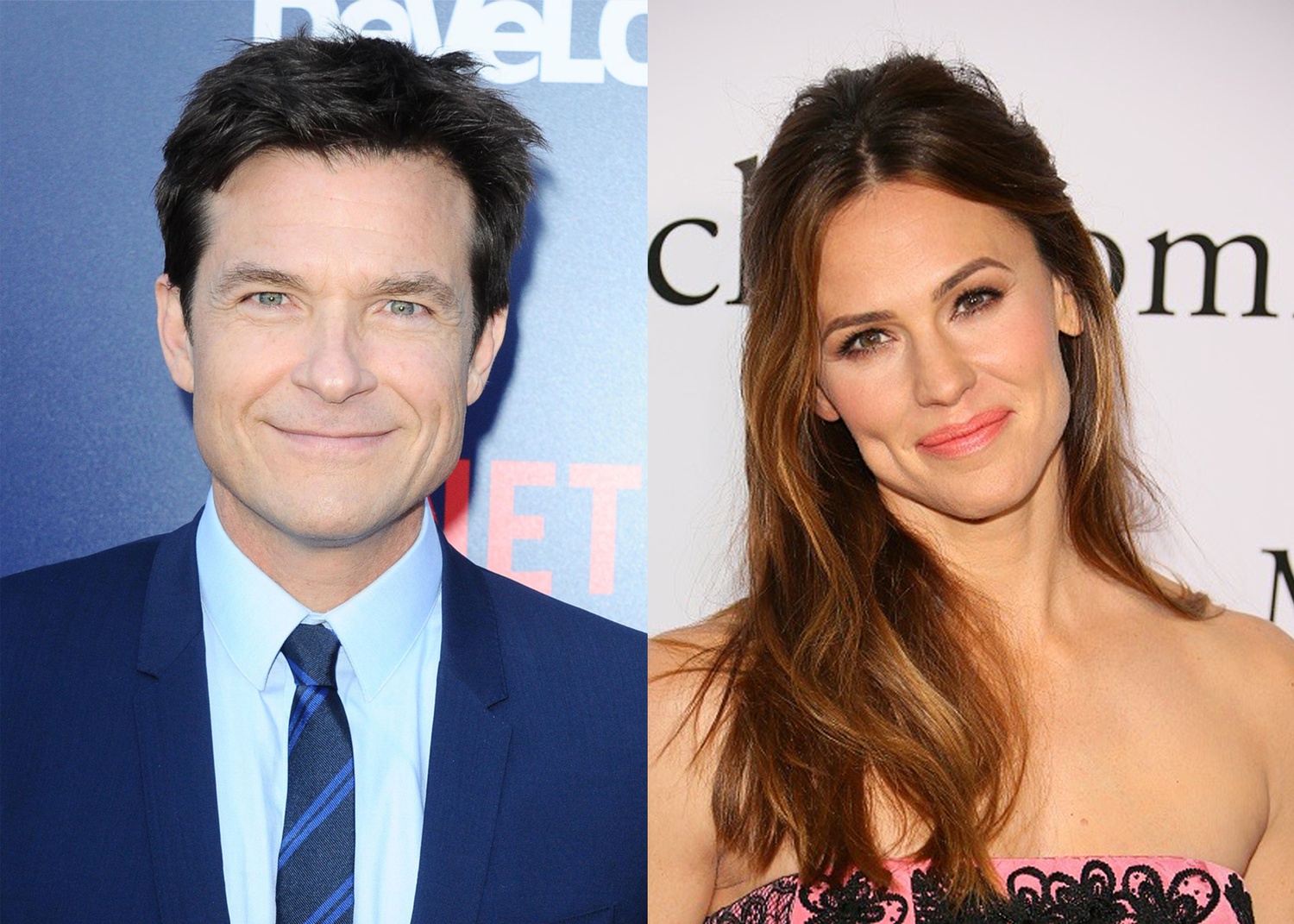 Actors Jennifer Garner and Jason Bateman will be the Hasty Pudding Theatricals 2022 Man and Woman of the Year, the organization announced earlier this month and last month.

The Hasty Pudding Theatricals — the oldest collegiate social club in the United States — began granting the Man and Woman of the Year awards to performers in 1951 and 1967, respectively, to acknowledge their lasting impact on the entertainment industry. Past recipients of the awards include Viola Davis, Paul Rudd, Anne Hathaway, and Clint Eastwood.

Garner is known for her performances in the television show “Alias” and in movies such as “13 Going on 30,” “Love Simon,” and “Juno.” She is also a co-founder of Once Upon a Farm, an organic food company focused on producing sustainable food for children.

An Emmy- and Golden Globe-winning actor, Bateman directs and stars in the Netflix series “Ozark.” At the age of 18, he became ​​the youngest director in the Directors Guild of America when he directed three episodes of “The Hogan Family.”

Bateman is also known for his leading roles in movies “Game Night” and “Horrible Bosses” and television show “Arrested Development.” In 2010, he co-founded Aggregate Films, which produced the Emmy-nominated HBO drama “The Outsider.”

“It’s been a hot minute since we’ve handed one of these out, so we figured we’d give it to the guy who all our moms have crushes on after watching ‘Ozark.’ Can’t wait to see you soon, Jason!” said Pudding President Nicholas L. “Nick” Amador ’22 in a Dec. 23 press release.

Last year, Viola Davis became the Pudding’s 71st Woman of the Year, attending an award ceremony and celebratory roast held remotely due to Covid restrictions. The organization did not name a Man of the Year recipient in 2021.

The Man of the Year celebration takes place on Feb. 3 and will culminate in a roast at Farkas Hall, where Bateman will receive his award, the Pudding Pot. Following the festivities, the Theatricals will perform a preview of its first show in two years due to the pandemic, “HPT 173: Ship Happens!”

Two days later, Garner will parade through Harvard Square alongside Hasty Pudding members. After her roast in Farkas Hall that evening, she will receive her Pudding Pot. The Woman of the Year festivities coincide with the opening night of “HPT 173: Ship Happens!”

“As a talented actress and philanthropist, Jennifer is a role model to all of us at Hasty Pudding Theatricals,” said Jacqueline E. Zoeller ’22-’23, Man and Woman of the Year Coordinator, in the release. “It is so wonderful to celebrate her in this exceptional year with the organization’s return to the stage.”