‘Trese’ Review: A Captivating Alchemy of Factionalism and the Occult 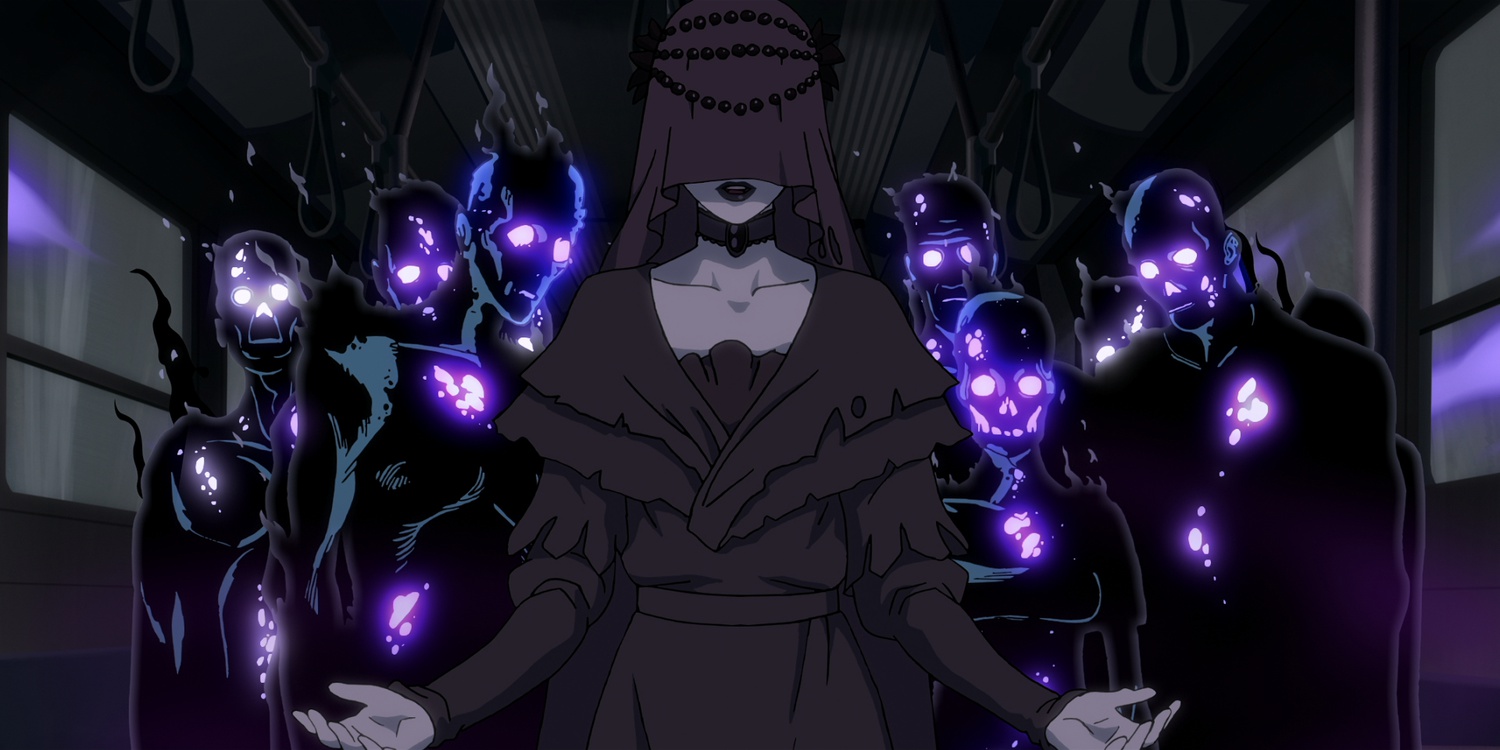 At first glance, “Trese” checks all the boxes for a quintessential action-adventure animated show — vibrant characters, explosive combat, and a dash of vengeance. But as the six-episode series progresses, it becomes clear that the show is about much more than macabre battles and neatly intersecting subplots.

Based on the beloved Filipino comic of the same name, “Trese” makes history as the first Filipino animated series to stream on Netflix. The story opens as the fragile harmony between humanity and the occult starts to fray, leaving Manila on the verge of domination by dark forces. The city’s aswang (an encompassing term for supernatural beings from Phillippine folklore), chafed by restriction, begin to turn their backs on the babaylan (Phillippine shamans) with the titular surname Trese — a lineage of humans tasked with intermediating conflict between the human and spirit worlds.

With a dynamic Manila as its canvas, the show explores the age-old question of whether genuine social and political harmony between diverse peoples is possible, as well as the ways in which forces like tribalism and xenophobia challenge the realization of such a world. Despite occasional gaps in its otherwise seamless plot and a regrettably rushed climax, “Trese” delivers a mature, richly imagined exploration of the capacity for coexistence in a world where every person — and every spirit — wants their own share.

The series revolves around Alexandra Trese, a resolute young woman who, as the sixth child of the sixth child, has inherited unique magical powers from her babaylan family. Voiced in English and Filipino by Shay Mitchell and Liza Soberano, respectively, the titular protagonist helps city police solve haunted crimes while grappling with her family’s fraught past. As she contends with creatures including tikbalang (a half human, half horse), duwende (dwarf-like creatures who dwell in the earth), and aswang, Alexandra fights to prove she is as skilled a babaylan as her respected father Anton (Carlos Alazraqui and Eugene Adalia). Her struggle to trust in her own capabilities in times of crisis lends plentiful emotional fodder to a show marked by action and gore.

The believability and allure of any good animated show rests on the groundwork of its worldbuilding. Despite the sweeping diversity of its cast, the environment of “Trese” is delightfully cohesive. The show’s characters are tied together in a complex web of mutuality — each of them battle for supremacy while remaining acutely aware of their interdependence, particularly in the face of powerful foes. The worldbuilding of “Trese” is strong not just in its seamless incorporation of magic within an urban landscape, but also in its evocation of a rich political ecosystem — one riddled with the gridlock and tribalism endemic in real-world government.

Another welcome element of “Trese” is its nuanced treatment of gender in Alexandra’s struggles for power and self-actualization. Budjette Tan, the original comic’s author, has expressed in interviews with Filipino news channels and the Netflix docuseries “Trese After Dark” that he and illustrator Kajo Baldisimo originally planned to make Alexandra a man but, after reflecting on the excess of strong male characters in media, decided to change the protagonist to a young woman.

Alexandra’s womanhood is explored with nuance and care, particularly through her complex relationship with her father. Older aswang frequently weigh the protagonist’s powers against Anton’s. One comments, “It’s over, Alexandra. Your father isn’t here to protect you.”

Despite its myriad delights, “Trese” nearly loses its balance as it surges toward the culminating confrontation in its sixth episode. While each episode presents its own isolated mystery, there are a host of recurring characters, many of whom cryptically warn Alexandra that “There is a storm coming.” The sixth episode attempts to bring these disparate threads together, pitting Alexandra and her allies against a powerful ancient foe once restrained by Anton through magic. In an attempt to tie everything neatly together, the final moments of “Trese” overwhelm viewers with rushed backstories. The storylines of certain minor characters — such as the faceless envoy of the goddess of death Trese periodically encounters – are, though intriguing, another element of the plot left frustratingly unresolved.

Though Netflix has yet to announce whether “Trese” will be returning to the small screen for a second season, lingering questions from Alexandra’s past — one of the most striking being the possibility of an undead twin — and the introduction of a hair-raising, mummified new foe in the final moments of the last episode hint that the first season of the Filipino show is poised to spill over into a second. For now, viewers from across the world can revel in the first iteration of this groundbreaking series, one that fuses contemporary challenges with the lore of the past.