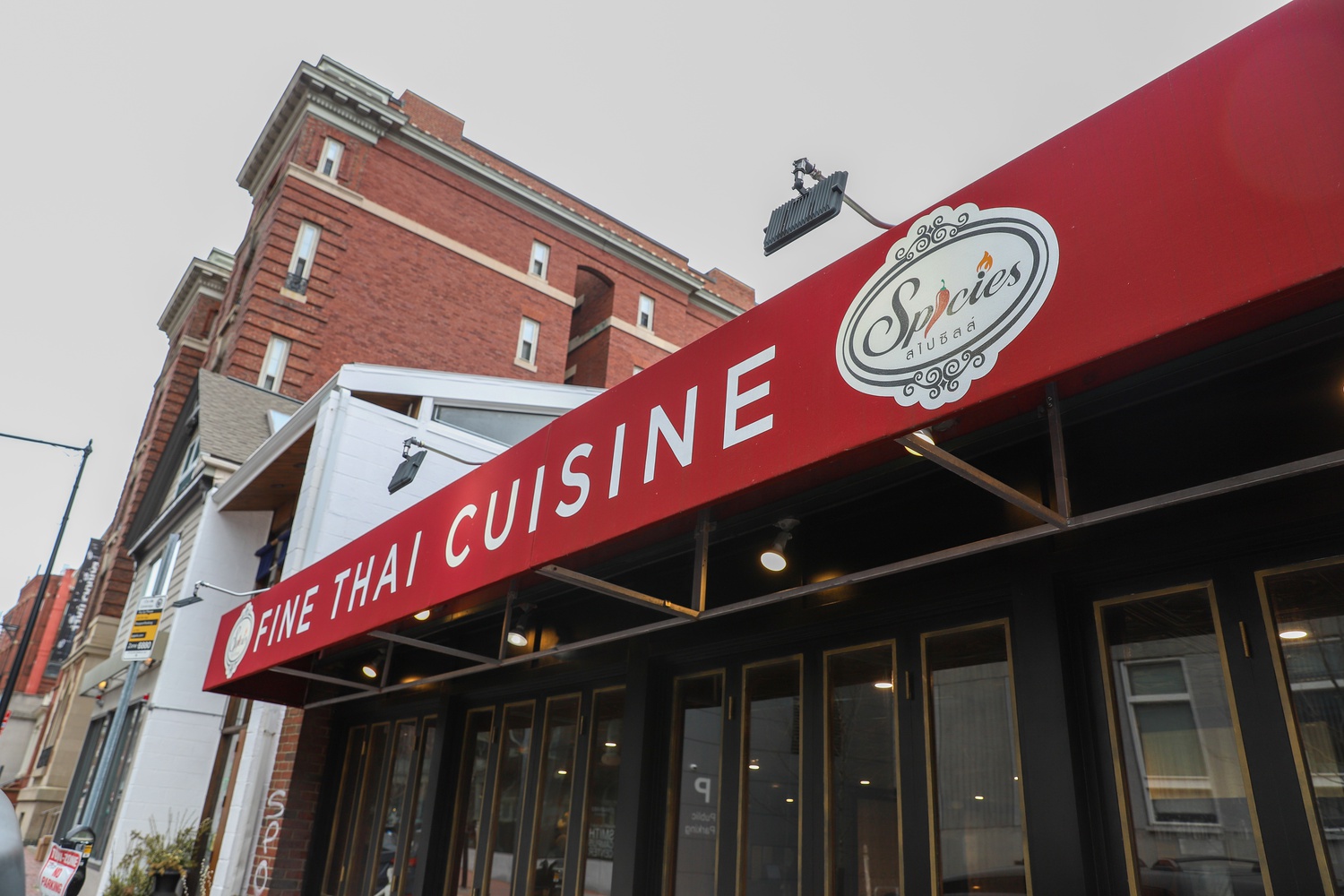 After serving Thai food in Harvard Square for more than two decades, Spicies will shutter its doors in the coming weeks, making way for Boston Ramen Co. to occupy the Holyoke St. space.

Boston Ramen Co. will join Japanese ramen chains Menya Jiro, which opened in July, and Santouka in the Square.

Srithipwong also said Spicies was understaffed, a pervasive problem in the restaurant industry since the onset of the pandemic.

The imminent departure of Spicies will leave Nine Tastes as the sole source of Thai food in the Square.

Yasuhiro Sasago, principal owner of Boston Ramen Co., said the new business will be a “modern Japanese restaurant” that will offer ramen noodles alongside side dishes like sushi.

“The use and operation is very similar to the prior restaurant that was on site,” he said at the meeting. “It has similar hours, seating, and anticipated customer base. There will be some aesthetic changes to the restaurant, but no major construction.”

Students who frequented Spicies shared fond experiences they had at the restaurant.

Joshua Lui ’22 said he dined with a high school mentor at the restaurant.

“It wasn’t really premeditated or anything, but I saw one of my old high school mentors who ended up getting a job in Boston, so we ended up eating there one night,” he said.

Lui added that he looks forward to dining at the new ramen restaurant.

“They were very kind to me after somebody took my order inadvertently, making me a new one and even letting me go back to the kitchen to watch, despite it being after hours,” he wrote.