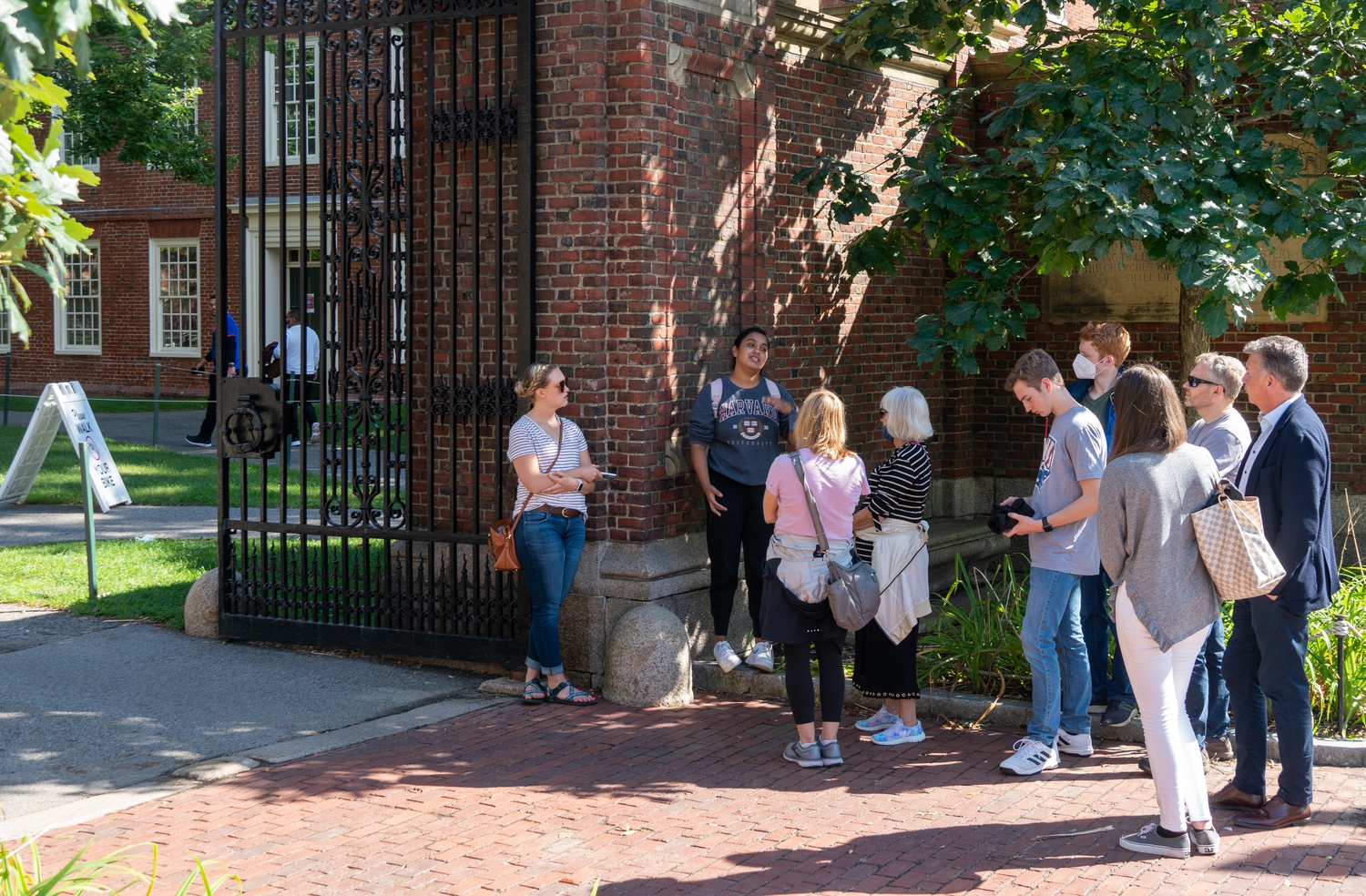 Harvard Student Agencies is set to acquire Trademark Tours, the agency known for its flagship “Hahvahd” campus tour, according to a press release Wednesday.

The merger of the two companies is the culmination of a years-long partnership and is expected to bring 100 additional student jobs to Harvard Square, per the release.

“We would not be where we are today without our long-term partners at Harvard Student Agencies. I cannot think of a better long-term home for the company my team and I have built,” Trademark CEO Daniel A. Bodt ’07 said in the release. “We’re all very excited for this new era.”

HSA, which employs more than 600 undergraduates, has been in talks to acquire Trademark Tours since March.

“This acquisition is the single greatest opportunity we’ve had to expand HSA’s mission of providing high-quality student employment, as Trademark Tours will add more than 100 student jobs this coming year alone," he added.

The merger will not bring any leadership changes to either HSA or Trademark Tours. Bodt said he will officially work for the non-profit as chief of staff and work alongside students to improve the tours throughout Harvard Square.

“As far as leadership goes, we're really excited because we are bringing over the full-time staff members that were originally with the founder, and we're really excited about continuing to work with him,” Guarnieri said in an interview. “We're now gonna have student leadership involved as well, so we’ll have an HSA Managing Director helping work alongside Dan Bodt.”

Bodt started Trademark Tours in 2006 as a junior at Harvard. After graduation, Bodt continued to run and expand his company. As of 2021, his business has served nearly two million visitors and operated 75,000 tours, per its website.

The tour business continues to face challenges related to the pandemic, though, since the University’s campus remains closed to visitors until further notice.

With the Delta variant fueling a new surge in Covid-19 cases, Bodt said he believes a return to pre-pandemic tourism demand will be out of reach until early 2022.

Guarnieri and Bodt said they are optimistic about the future of their joint venture, citing prudent financial planning and their creative solutions to keep business flowing.

“We saw a great deal of tourism this summer,” Bodt said. “Even though the Yard is closed, there's so much of the campus that you can see from public streets. We managed to maintain our five-star rating on all of our online rating agencies, like TripAdvisor and Yelp.”

Both HSA and Trademark survived the first wave of the Covid-19 pandemic with low-interest federal loans to support their own payroll expenses and other financial obligations.

Trademark shut down its operations for nearly 18 months, while HSA had to discard its initial budget and financial projections for fiscal year 2020.

HSA and Trademark both received two rounds of federal loans, receiving a total of $295,000 and $355,000, respectively, according to ProPublica.

With students returning to Cambridge for the fall semester, Bodt said he is excited to see students again on campus.

“It was just so fun to see [students] lighting up and getting all excited about being back on campus and just really bringing some energy back to the Yard because it needs it,” he said.