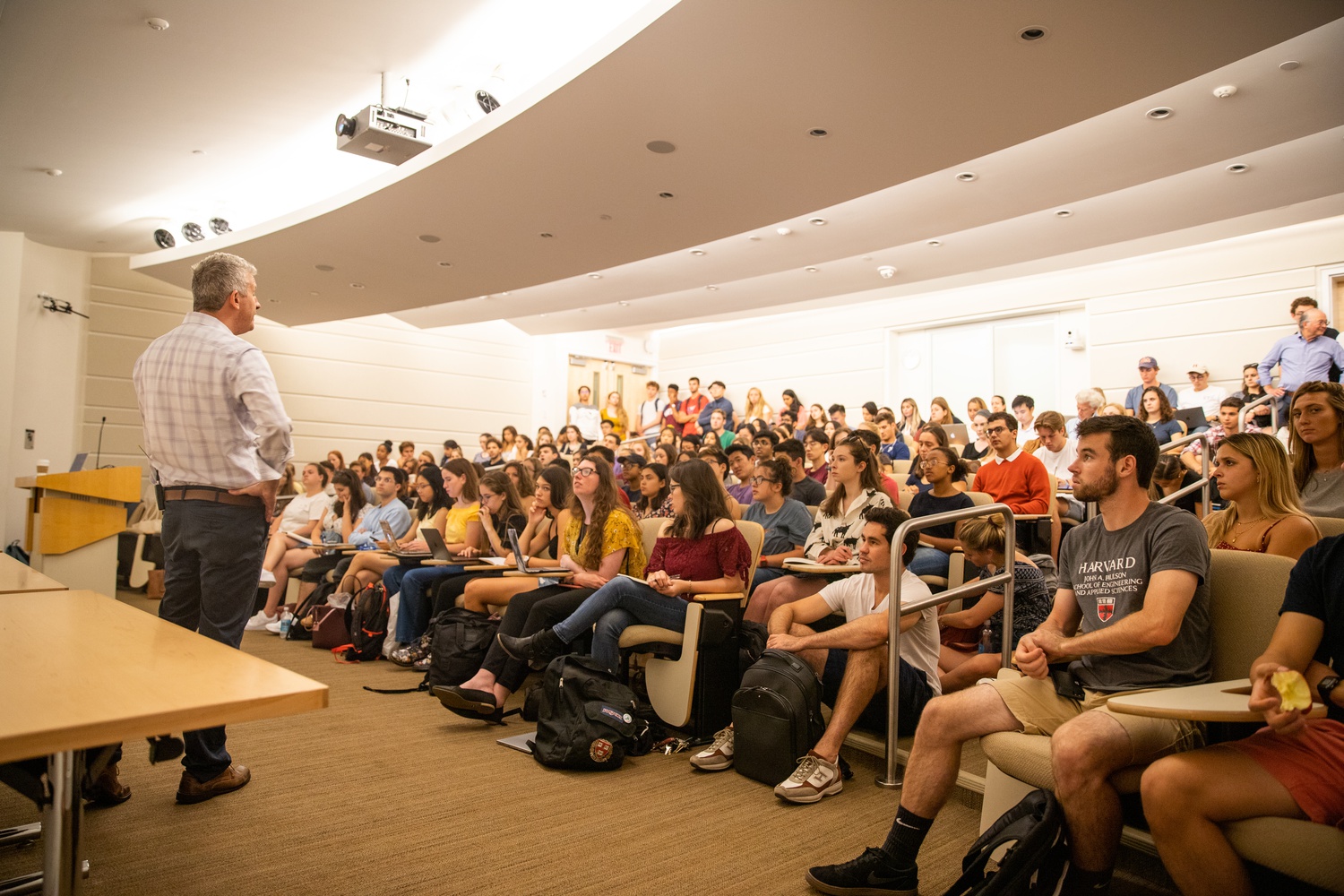 The Committee on Course Registration announced Wednesday it will reveal its proposal for the College’s future course registration model in December, which could spell the end of the current shopping week system.

Under the shopping week system, Harvard students can freely browse courses in-person before locking in their schedule. For the last three semesters, however, the University has operated a virtual course preview period prior to the start of the semester, citing public health concerns.

In 2018, Dean of Undergraduate Education Amanda J. Claybaugh suggested a move to an early registration system, noting that administrators were unsure that the system was still advantageous. The next year, the faculty voted to preserve shopping week until 2022 and established the Committee on Course Registration to formulate alternatives to the shopping week model.

Prior to submitting its formal proposal to the Faculty of Arts and Sciences next spring, Philosophy professor Bernhard Nickel — chair of the committee — wrote in an email to students that the group will release its report to all Harvard affiliates once it is approved by the FAS’s Educational Policy Committee.

Nickel encouraged students to “read earlier materials related to course registration” from the committee’s website and give feedback.

“At that point, we will also invite representatives of the undergraduate and graduate student communities, through the Undergraduate Council and the Graduate Student Council, to formally respond to the report,” Nickel added.

In recent weeks, undergraduates have rallied in support of shopping week. Harvard College students voted overwhelmingly in favor of maintaining shopping week in a referendum sponsored by the Undergraduate Council.

Teaching fellows, however, have voiced opposition to the current course registration model, including concerns over fluctuating course enrollment numbers and uncertainty surrounding schedules and teaching appointments.

Michael Y. Cheng ’22, the Undergraduate Council’s Academic Life Committee Chair, said while he thinks there is a “really powerful argument” that the shopping week model threatens graduate students’ “pay and security,” he believes that the issues arise from “how Harvard has decided to pay graduate students” rather than the registration system itself.

“Although it can seem that this might be a graduate students versus undergraduates problem, I think the Committee is going to have to try its best to enlarge the pie for everyone and not pit people against each other,” Cheng said.