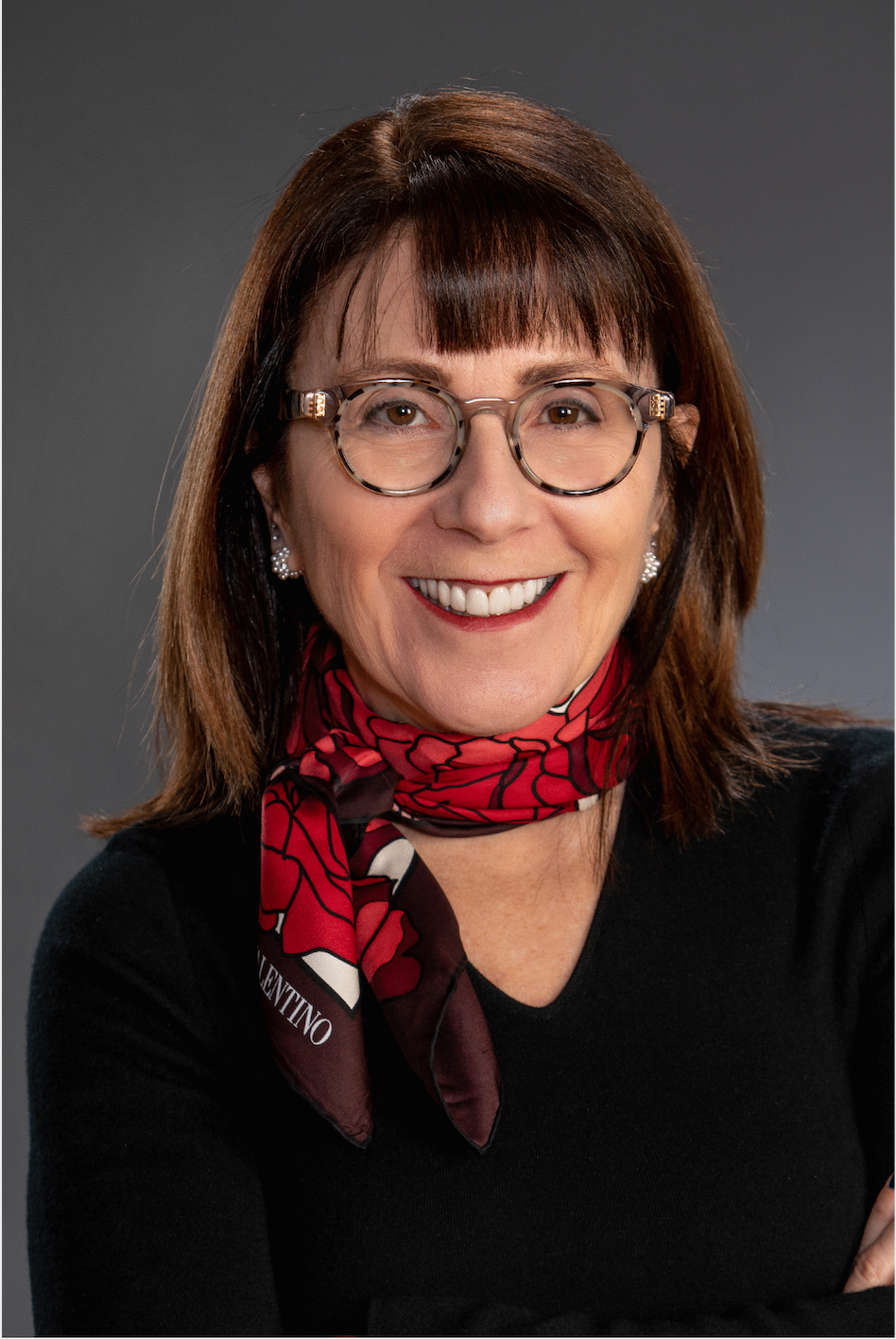 The Surprising Origins of Emotion

The brain is “making thousands of guesses at the same time,” Barrett tells us, and she argues that emotions are guesses too. When you feel something in your body — a racing heart, sweaty palms — your brain has to predict its cause: Is it love at first sight, or test anxiety?
By Dannie C. Bell and Heidi Lai

In 2006, a new theory about the origin of emotions took the neuroscientific community by storm. Previously, researchers had agreed upon one thing: that emotions were universal, and universally measurable, across all brains. But when Lisa Feldman Barrett, a neuroscientist affiliated with Harvard Medical School, began looking at brain structure and development, she was surprised to find that emotions showed up in brain scans in different ways. Emotions were not hardwired or assigned to specific regions of the brain; instead, someone’s interpretation of the physical sensations of an emotion depended largely on their past memories and experiences.

As a director of the Interdisciplinary Affective Science Laboratory at Northeastern, Barrett is among the top 1 percent of cited scientists in the world. She often likes to explain her work with simple images and everyday metaphors. In one of her TED talks, which has since been viewed more than 6 million times, she shows a slide of amorphous black and white shapes. She explains that, upon viewing the image, each person enters a state of “experiential blindness” in which their brain sifts through “a lifetime of experience” while trying to visualize a suitable comparison that might reveal the image’s identity.

“I am going to cure your blindness!” she declares, before clicking to the next slide. The smattering of black and white morphs into a photograph of a yellow and black patterned snake, and the audience groans in realization.

The brain is “making thousands of guesses at the same time,” Barrett tells us, and she argues that emotions are guesses too. When you feel something in your body — a racing heart, sweaty palms — your brain has to predict its cause: Is it love at first sight, or test anxiety? It identifies an emotion to gear you up to face a situation.

During our Zoom call, Barrett leans into the camera to explain complex scientific concepts, mentions that she wrote her book “How Emotions Are Made: The Secret Life of the Brain” for her daughter, and expresses her concern about the mental health “epidemic” that is affecting people across the world. In her TED talks and lectures she presents to the world, but in our interview she tailors her message to sleep-deprived, stressed-out college students.

In Barrett’s mind, the evolutionary purpose of the brain has never been to think or feel; it has been “to regulate an ever increasingly complex body full of systems that have to be coordinated, and whose energy requirements have to be managed.”

For example, stress and anxiety, in moderation, can help the brain process and respond to a confusing situation. When an event misaligns with the brain’s perception of the world, the brain experiences unpleasant arousal. “The resulting emotion dictates your actions, what you do next,” Barrett explains. “Do you go searching for more information? Or do you withdraw?”

Stress is the state in which your brain prepares your body for a major metabolic outlay. Stress can be beneficial when you replenish what you spend, but turns detrimental when the debt adds up over time. When you run a deficit in your bank account, you stop spending; similarly, when the brain runs a deficit in its “body budget,” it stops spending energy, resulting in fatigue and distress.

Understanding the physical basis for emotions allows you to recognize that “you have more control over how you make sense of the sensory events in your body and in the world than you realize,” she maintains.

Rather than being interpreted as uncontrollable phenomena, stress and anxiety can be understood as the brain trying its best to learn something difficult. “Our go-to explanation for unpleasant arousal is anxiety,” she says.

Barrett emphasizes, however, that she does not claim that stress and anxiety disappear after a simple relabeling. “I’m not saying that people with serious mental illness can talk their way out of their mental illness,” she says. “There’s a serious metabolic basis for those illnesses.”

But for the college student dealing with the stress and pressure of everyday life, perhaps some insight into how the brain is constantly working to serve them can spark some appreciation. Emotions are just one of the functions of the brain, and this insight into their mechanism might create more awareness that the physical manifestations of emotions can be managed.

A previous version of this article misstated the number of views on one of Barrett's TED Talks. It has been viewed more than 6 million times.

— Staff writer Dannie C. Bell can be reached at dannie.bell@thecrimson.com