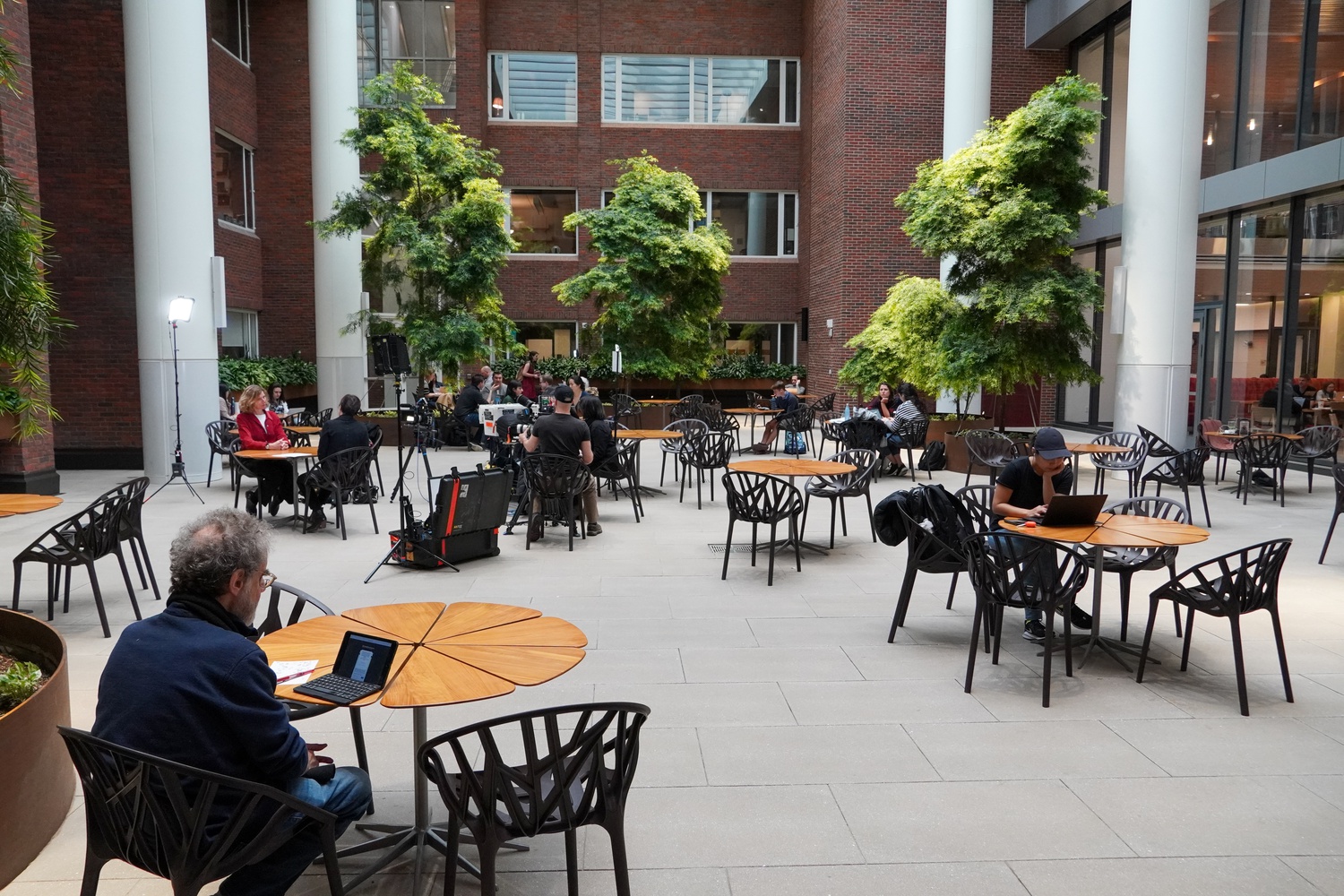 The initiative is supported by the Government Performance Lab at the Kennedy School’s Taubman Center for State and Local Government, which works with state and local governments to find solutions to various social problems. Beginning this fall, the initiative will run for roughly 12 months.

The GPL chose Durham, N.C., Harris County, Texas, Long Beach, Calif., Philadelphia, Pa., and Phoenix, Ariz. to participate in a program that will create or improve unarmed emergency response teams that move away from traditional law enforcement by connecting residents to mental health services, substance use treatment, and other services.

The five jurisdictions were selected from an applicant pool of more than 60 across the country based on their level of “community and stakeholder engagement,” progress towards implementation of alternative 911 responses, and potential for impact, part of a growing shift around the country to find alternative approaches to public safety.

In a press release, GPL executive director Gloria Gong said she is enthusiastic about the potential for alternative 911 responses.

“It is exciting to hear from communities across the country who are committed to shaping public safety systems that are more responsive and fair, particularly for communities of color that are often poorly served by existing approaches,” Gong said.

“Building out alternative 911 response models can empower communities to provide a wider array of services to residents that better reflect the challenges they face and reduce opportunities for unintended harm,” Gong added.

Local government leaders also said they were eager to work with the GPL to improve public safety in their cities.

“We want Durham residents who call 911 to receive the most effective and appropriate response to serve their needs,” Durham Mayor Stephen M. Schewel said in the press release. “Sometimes that is a police officer, and sometimes it’s a mental health worker or some other trained, unarmed crisis responder.”

Other local leaders said the initiative is an opportunity to build on progress they have already made.

“We are grateful for the opportunity to create an alternate crisis response team with the support of the Harvard Kennedy School Government Performance Lab,” Long Beach Mayor Robert Garcia said. “This effort builds on a long history of providing health-first approaches to people experiencing homelessness and mental illness in Long Beach.”