Hutchins Center Explores the Legacy of Eugenics in New England, at Harvard 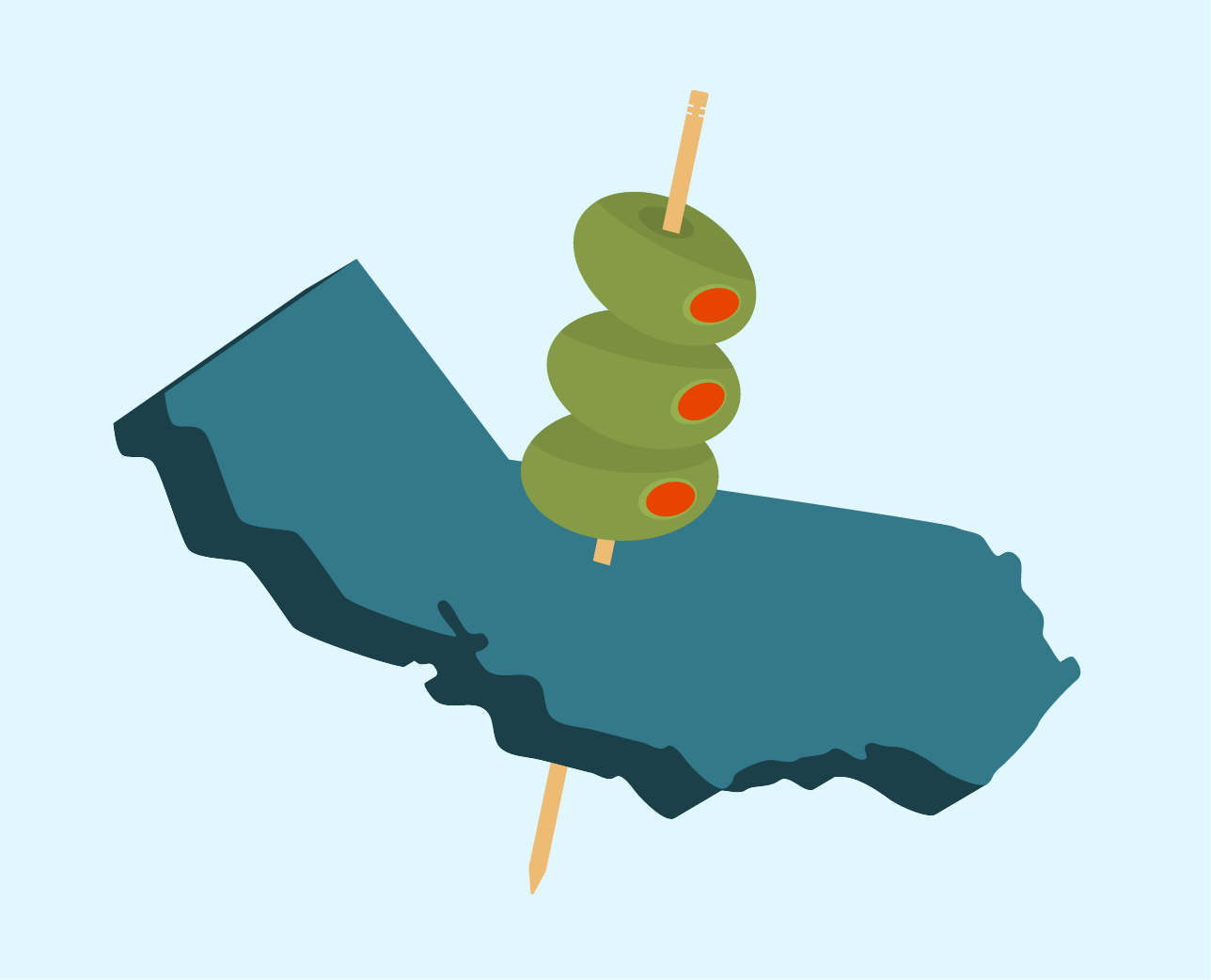 Harvard Management Company had a stake in a California olive oil company during a time when the California company's business practices have come under question. By Madison A. Shirazi
By Virginia L. Ma and Kevin A. Simauchi, Crimson Staff Writers

Harvard became entangled in a feud over olive oil earlier this year when the California Legislature moved to regulate how the commodity is labeled — in part in response to the business practices of a company previously owned by Harvard Management Company.

The measure, which requires producers to label their product with the percentage of olive oil sourced from California, passed in the state Senate on Aug. 30 and the Assembly on Sept. 1, and now awaits the signature of Governor Gavin Newsom.

The controversy stems from the business decisions of Chico, Calif.-based California Olive Ranch, the country’s largest extra virgin olive oil producer, during the three years HMC had a significant ownership stake in the company.

In 2017, HMC acquired a multi-million dollar stake in COR. The purchase has never been confirmed publicly by HMC, but several people affiliated with the state’s olive oil industry said it is an open secret in California.

One of those people — Brady Whitlow, CEO of Corto Olive, a competitor company — said in an interview that he met with HMC officials in 2017 to discuss its deal with California Olive Ranch.

The next year, olive ranchers across the state suffered a historically poor harvest season due to unusual weather patterns, leaving farmers with no product to sell to distributors. In response, COR decided to launch a “global blend” series, outsourcing some production to countries like Argentina, Chile, and Portugal, all while still maintaining the California Olive Ranch label.

That decision allowed COR to preserve their space within domestic retailers and supermarkets and prevented widespread losses for the company.

Since then, COR’s change in business strategy has sparked backlash from smaller growers who allege COR’s move misled customers into thinking they consumed olive oil 100 percent produced in California.

Those olive ranchers are behind a legislative effort initially aimed at prohibiting ​​any reference to “California” on olive oil products sold that do not contain 100 percent California-sourced olive oil. That effort resulted in a bill in February — Assembly Bill 535, penned by state Assemblymember Cecilia Aguiar-Curry — that proposed amendments to existing food labeling code.

Samantha Dorsey, president of the McEvoy Olive Ranch in Petaluma, Calif., alleged that as a result of blending their product with imported olive oils, COR sells their olive oil at a significantly lower price point, which undermines smaller-scale producers and the integrity of the domestic market.

“There’s multiple companies in the category that I think do California farmers a disservice with their labeling, and one of those companies is California Olive Ranch,” Dorsey said.

Michael Fox, the CEO of California Olive Ranch, wrote in a statement that the company has “very transparent” labels and is trusted for its “commitment to quality.”

“Our extra virgin olive oil regardless of source meets the strict standards for quality and purity we have here in California,” Fox wrote. “The supporters of the original measure have never shared a single data point supporting their claims.”

“We have shared numerous facts that show the California olive oil market is doing very well at retail,” he added.

The battle over AB 535 led some in the industry to allege that Harvard was partially behind COR’s shift toward using foreign olive oil, as well as more recent lobbying efforts against the bill that would undermine the strategy.

“​​HMC sat on the board when the decision was made to import foreign oil and deceptively market it under the name California,” wrote Alan Hilburg, chief of the California Coalition For Truth in Olive Oil Labeling, a political organization that supported the initial iteration of AB 535, in an email. “Those practices are why AB535 was initiated.”

Harvard spun out its natural resources team in October 2020 — including its stake in COR — to a new investment management firm, Solum Partners. HMC remains a limited partner in Solum Partners, meaning it is indirectly exposed to Solum’s investment in California Olive Ranch, though it retains little involvement in Solum or California Olive Ranch’s day-to-day management.

Hilburg wrote that California Olive Ranch far outspent its small competitors in lobbying around AB 535, in what he described as “a classic David and Goliath scenario.”

According to state records, California Olive Ranch spent approximately $81,000 in lobbying fees against the bill, while Hilburg’s coalition only spent $13,000.

The contentious fight culminated with a compromise. The legislation was amended so that companies like California Olive Ranch would still be able to use “California” on their labels, as long as they disclose the percentage of olive oil sourced from the Golden State. Fox said in his statement that COR is now neutral on the legislation.