Richard C. Lewontin ’50, a renowned population geneticist and organismic and evolutionary biology professor at Harvard, died on July 4 at the age of 92. Though he retired in 2003, he remained involved with Harvard until shortly before his death.
By Leah J. Teichholtz 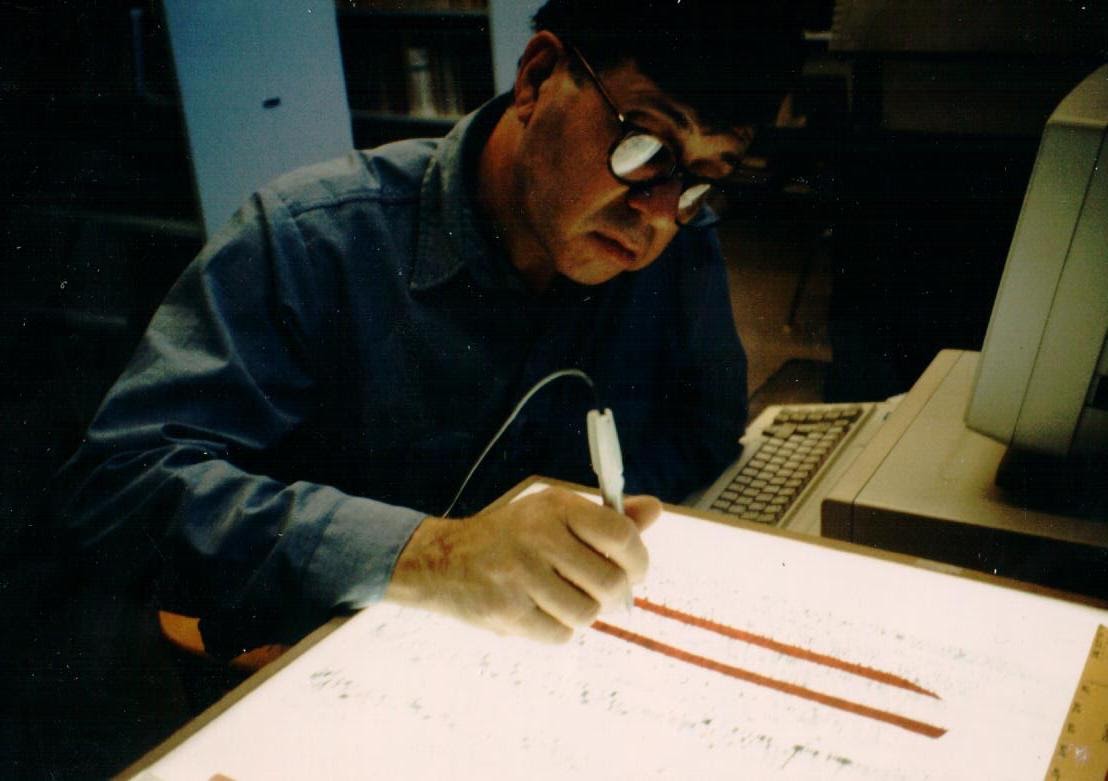 Richard C. Lewontin ’50, a renowned population geneticist and organismic and evolutionary biology professor at Harvard, died on July 4 at the age of 92. Though he retired in 2003, he remained involved with Harvard until shortly before his death.

Over his scientific career, Lewontin sought to understand patterns of genetic variation, pioneering new techniques for analyzing differences within populations. He was not afraid to mix politics with science, particularly criticizing the use of genetics to analyze differences between racial groups.

“He really believed strongly that a scientist could legitimately venture beyond the practice of pure science to analyze the social and political causes and consequences of science,” his son Stephen P. Lewontin ’72 said.

A resident of Dunster House while an undergraduate, Lewontin studied biology before earning his Ph.D. from Columbia University in zoology. After holding faculty positions at North Carolina State University, the University of Rochester, and the University of Chicago, he returned to Harvard in 1973.

Andrew J. Berry, a lecturer in the OEB department who studied under Lewontin, described him as “one of the most prolific and productive” scientists of the 20th century.

Lewontin’s first groundbreaking work came in 1966 during his time at the University of Chicago. He and geneticist John L. Hubby published two papers that year, in which they applied a scientific technique called gel electrophoresis to show how differences in proteins measured genetic variance in fruit flies.

“That moment in 1966 marks the foundation of the field of molecular evolution,” Berry said.

Lewontin extended his work on fruit flies to humans in a seminal 1972 paper called “The Apportionment of Human Diversity,” in which he argued that racial and ethnic groups are markedly similar on a basic genetic level.

“The thing that I remember most is how passionate he was about science for the sake of science, not for an individual self promotion,” Hoekstra said. “He really abhorred things like prizes.”

And for all the recognition, Lewontin was rarely arrogant, recalled Jerry A. Coyne, a University of Chicago professor emeritus who studied under him.

“He enjoyed being well-known, but he didn’t seek it out, and in that way he was different from many other Harvard professors,” Coyne said. “He was notably free of arrogance, and most important for his students, self-aggrandizement.”

Lewontin wrote many books, including “Not In Our Genes” in 1984 and “It Ain’t Necessarily So: The Dream of the Human Genome and Other Illusions” in 2000, both which criticized genetic determinism — the idea that human behavior is mainly influenced by genes.

Hoekstra said Lewontin “loved to talk about science.” He designed his lab specifically to foster conversation, intentionally placing a long table in the center room, which everyone passed by as they walked to and from their offices.

Eminent scientists from around the world were drawn to visit Lewontin’s lab, where they sat around the table and were greeted by a giant mounted moose head — a manifestation, according to Hoekstra, of the exchange of ideas Lewontin fostered throughout his life. 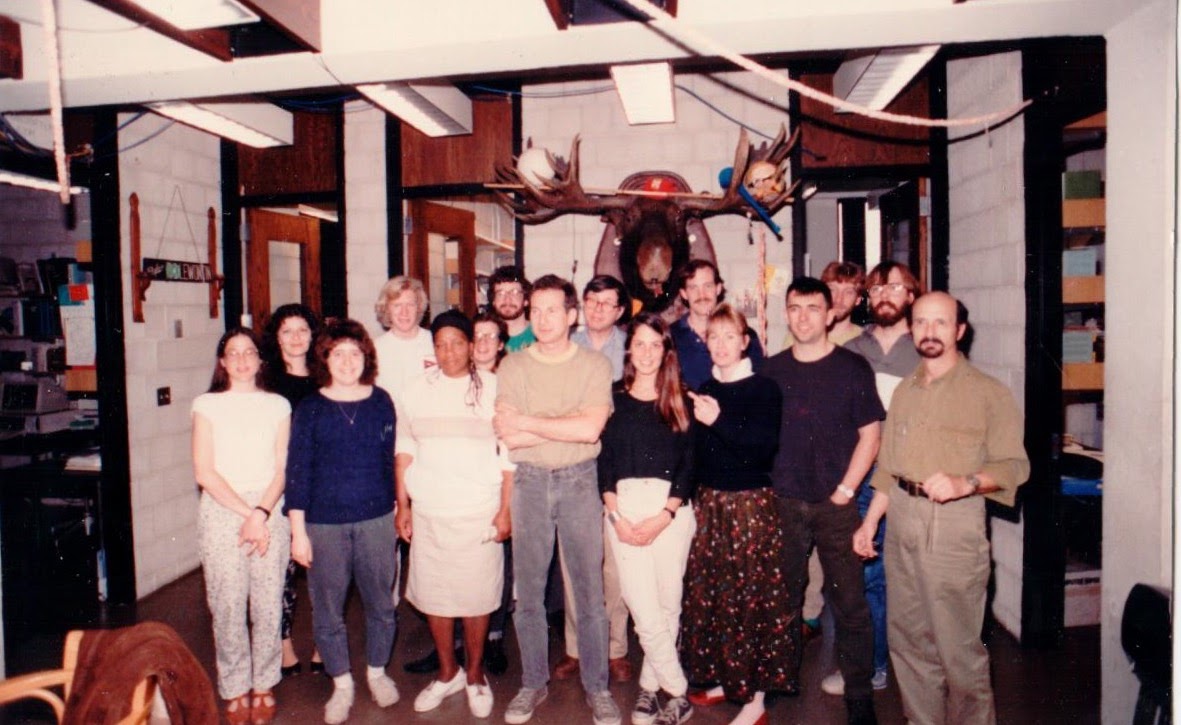 Researchers in the Lewontin Lab would gather around an iconic moose head mounted in the center of the room. By Courtesy of Andrew Berry

According to Berry, Lewontin created a community which attracted “great people” and “fostered great science,” with the collaborative table acting as just one example.

“If you look at the distribution of people doing important science in our field today, almost all of them have connections to Lewontin,” Berry said. “That was because he was a fantastic mentor. He was a great mentor. He cared.”

For instance, Lewontin had a policy Berry called “revolutionary” — he would never put his name on a scientific paper unless he had contributed significantly, even when the research was cultivated in his lab and under his mentorship.

“He felt that if he didn’t contribute to the science directly and in a substantial way, his name should not go on the paper,” Coyne said. “This is absolutely unique in science, especially in big labs these days.”

‘A Responsibility to Engage’

Lewontin was a “polymath,” with interests extending far beyond science, Coyne said. He spoke many languages, played music, was a “fabulous” public speaker, and was technically skilled beyond his research — for instance, he built his own log cabin.

Stephen Lewontin said his father had a deep interest for music and the creative arts, even joining the board of the Marlboro Music Festival in Vermont and befriending the musicians. He also joined the volunteer fire department in Vermont and enjoyed spending time with the other firemen at the station.

“He really respected what other people did outside of the sciences, and he caught that scientific snobbery was something he didn’t want any part of,” Stephen Lewontin said.

Lewontin was also a frequent contributor of science articles to the New York Review of Books. Berry called his former mentor “a brilliant writer, a brilliant polemicist, a brilliant communicator” whose writing was “lyrical and crystal clear.”

“He believed deeply that a scientist should not be squirreled away in a gloomy lab corner of the ivory tower, a scientist has a responsibility to engage with the world, to be transparent about what he or she is doing,” Berry said.

Lewontin emphasized the importance of being an “ethical” scientist in his lab, according to Coyne.

“If he saw other scientists, for example, do something that he considered unethical, like oversell their data in a paper, say things about their data that weren’t warranted by the data, he would never speak to that person again basically,” Coyne said. “He would just write them off completely.” 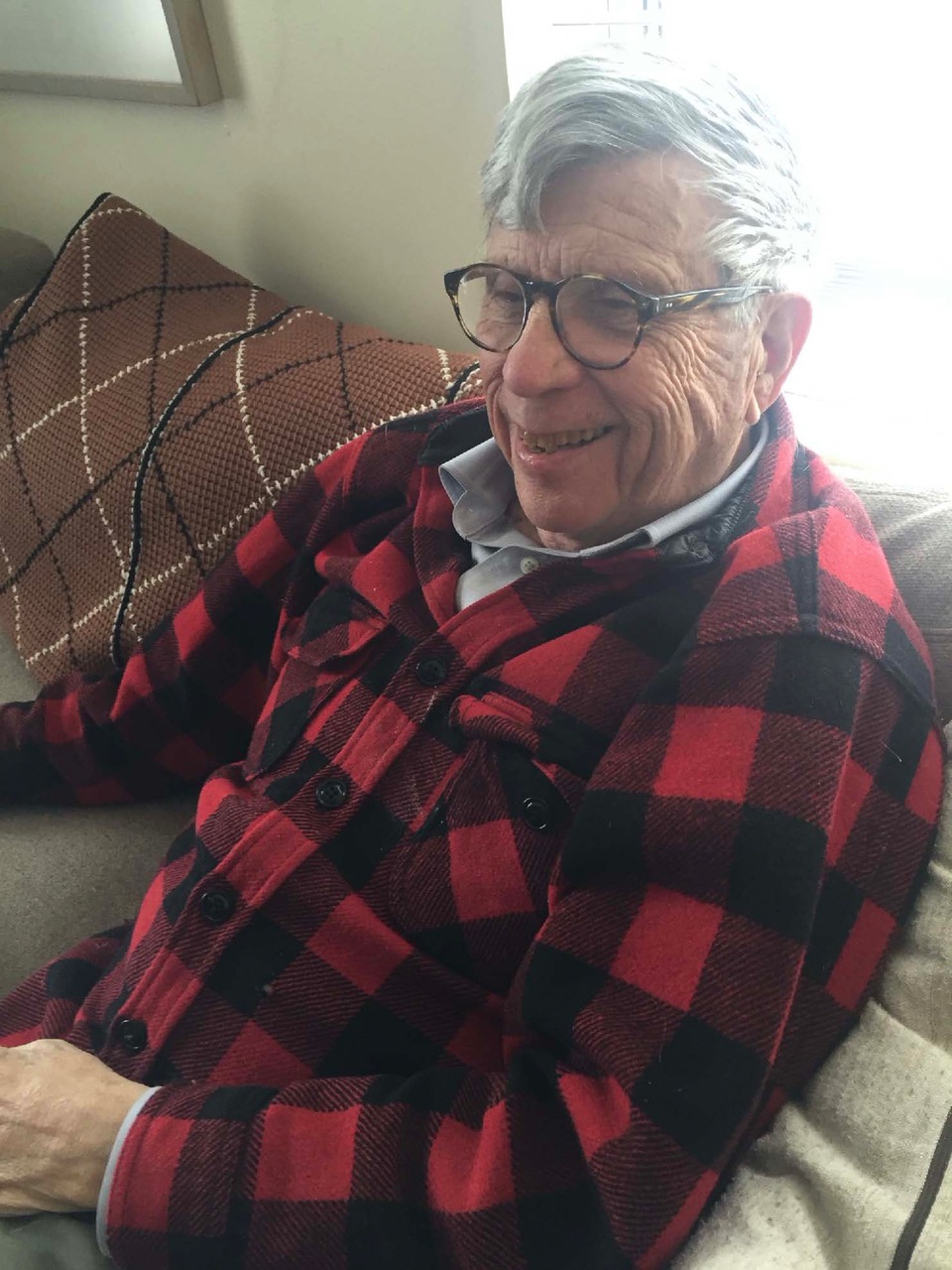 Lewontin on his 90th birthday. By Courtesy of Andrew Berry

Lewontin was also a Marxist, who “ran his lab like a commune” and along “egalitarian principles,” Coyne said.

He was outspoken about social and political issues, especially speaking against the use of “sociobiology” — using evolutionary thinking to understand behavior — to understand differences between races. He backed up his arguments with his own scientific findings that the vast majority of genetic variation came within a single population, not between two populations.

But he also spoke out on a broader range of issues. For instance, in a 2002 op-ed in The Crimson, he called on then-president Lawrence H. Summers to raise wages for workers at Harvard.

Lewontin volunteered with the Innocence Project, a nonprofit which uses DNA evidence to exonerate the wrongfully convicted. He even testified in court on behalf of those falsely convicted.

“Obviously, that had a tremendous impact on the lives of many people,” Stephen Lewontin said. “And it wasn’t his science per se, but he used his scientific knowledge as a way to help.”

Stephen Lewontin said he believes much of his father’s engagement in social and political issues was influenced by his wife, Mary Jane Lewontin. The two were high school sweethearts, married from when Lewontin was 18 until her death just three days before his.

Lewontin is survived by his four sons, seven grandchildren, and one great-grandchild.