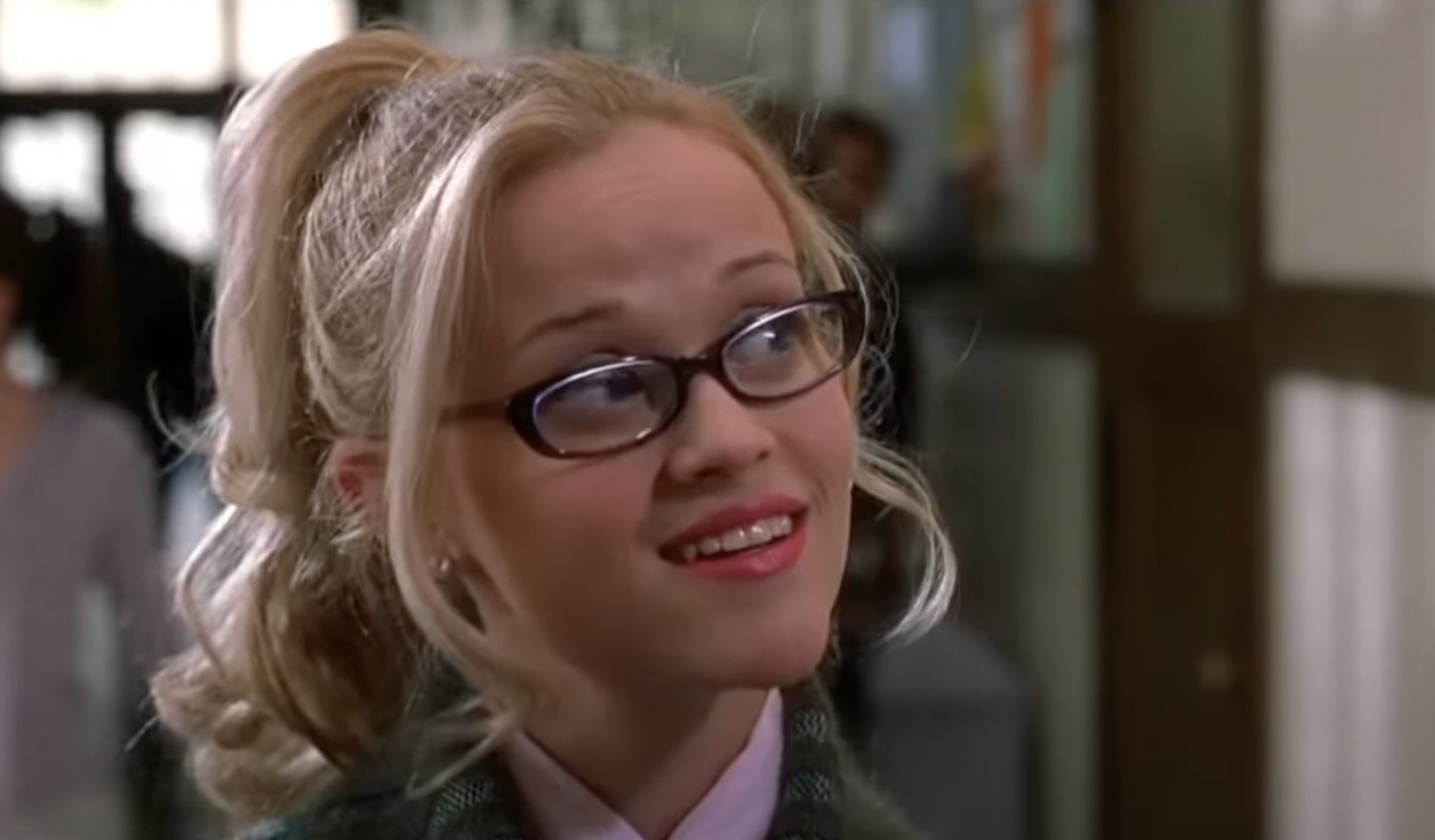 “Legally Blonde” is iconic. It’s been 20 years and “What, like it’s hard?” is still as quotable as ever. Harvard students will be familiar with mentioning their college only to hear “Oh, like in ‘Legally Blonde?’” as the response. It’s fantastic.

For the uninitiated, “Legally Blonde” follows college senior Elle Woods (Reese Witherspoon), who, when her boyfriend breaks up with her instead of proposing, decides to follow him to Harvard Law School to win him back. Naturally, hijinks ensue and Elle learns the power of believing in herself and that it is possible to be both stereotypically blonde and smart.

Take the opening scene: The viewer is introduced to Elle’s fellow sorority members, showing how much they care for her and how excited they are for her impending engagement. “Perfect Day” by Hoku plays in the background to hint that Elle’s perfect day is the idea of marriage to her “perfect guy” and the beginning of the rest of her life — the life everyone around her has always expected of her and that, until now, she has never questioned. This is a very natural set-up for a romance, but it’s a classic misdirection. Similarly, Elle’s driving motivation throughout most of the movie is, ostensibly, to win back her boyfriend Warner (Matthew Davis), but that isn’t really the point. When Elle realises Warner will never respect her (in the excellent party scene) she decides to succeed at Harvard for herself. Warner quickly becomes irrelevant.

Elle’s other romantic relationship is with recent graduate Emmett (Luke Wilson), who exists to give Elle the push to take herself seriously. He is a nice addition and a good foil for Elle’s wealth (though that subplot doesn’t really go anywhere), yet the majority of their romantic relationship occurs off-screen. This would be weird for a rom-com, but, once again, “Legally Blonde” is not a romance.

Far greater weight is given to her platonic relationships, like her sorority friends. When presented with a seemingly outlandish goal of getting into Harvard, they all cheered for her. They didn’t doubt her. The new friendships Elle forms in Cambridge show how women should support each other, and show Elle to be a genuine, kind person. At her lowest point, when she needed the support of a professional rather than her peers, Elle’s female professor told her not to give up. That professor quickly became the first adult whom she looked up to to really believe in her. That’s why this is the turning point. She doesn’t seek out her ex-boyfriend or new love interest: She is fortified by her existing friendships and professional connections with women.

This is also why Elle works as a character. It’s established in one of the first scenes that she is genuinely intelligent, but no one has ever really expected her to be anything. Moreover, Elle is unapologetically hyperfeminine, and it’s shown that people make assumptions about her intellect because of that. While she has her silly and insensitive moments, she also works really hard to succeed for herself. Elle is a worthy protagonist because while she doesn’t fundamentally change, she grows as a person — after all, she saves the day with her knowledge of hair care.

So, “Legally Blonde” isn’t a love story. It’s an example of female empowerment done well. And while “female empowerment” is often used as a buzzword whenever a female character is present, Elle is an example of an important female character who actually impacts the narrative. Still, it is important to point out that Elle Woods is extraordinarily privileged: She is a rich white woman with a massive support network. Being dismissed as a “dumb blonde” is in no way comparable to any form of actual systemic discrimination.

At the end of the movie, the song and motif of Elle’s “Perfect Day” returns, also featuring an impending engagement, but the engagement is once again entirely not the point. The beginning of the film saw Elle settling for the life that had been drawn for her, and while there is nothing wrong with that life, it wasn’t what she truly wanted. And so the ending is also about something larger: It’s about how proud she is of how far she’s come, and the massive achievement of succeeding at Law School — the thing she chose in the end. It’s therefore disingenuous to call her story a romance when it is far more about self-love and determination.

Ultimately, “Legally Blonde” is an uplifting movie about believing in yourself, and expecting more from yourself even when others don’t. And 20 years later, it still holds up.

— Staff writer Millie Mae Healy can be reached at milliemae.healy@thecrimson.com.