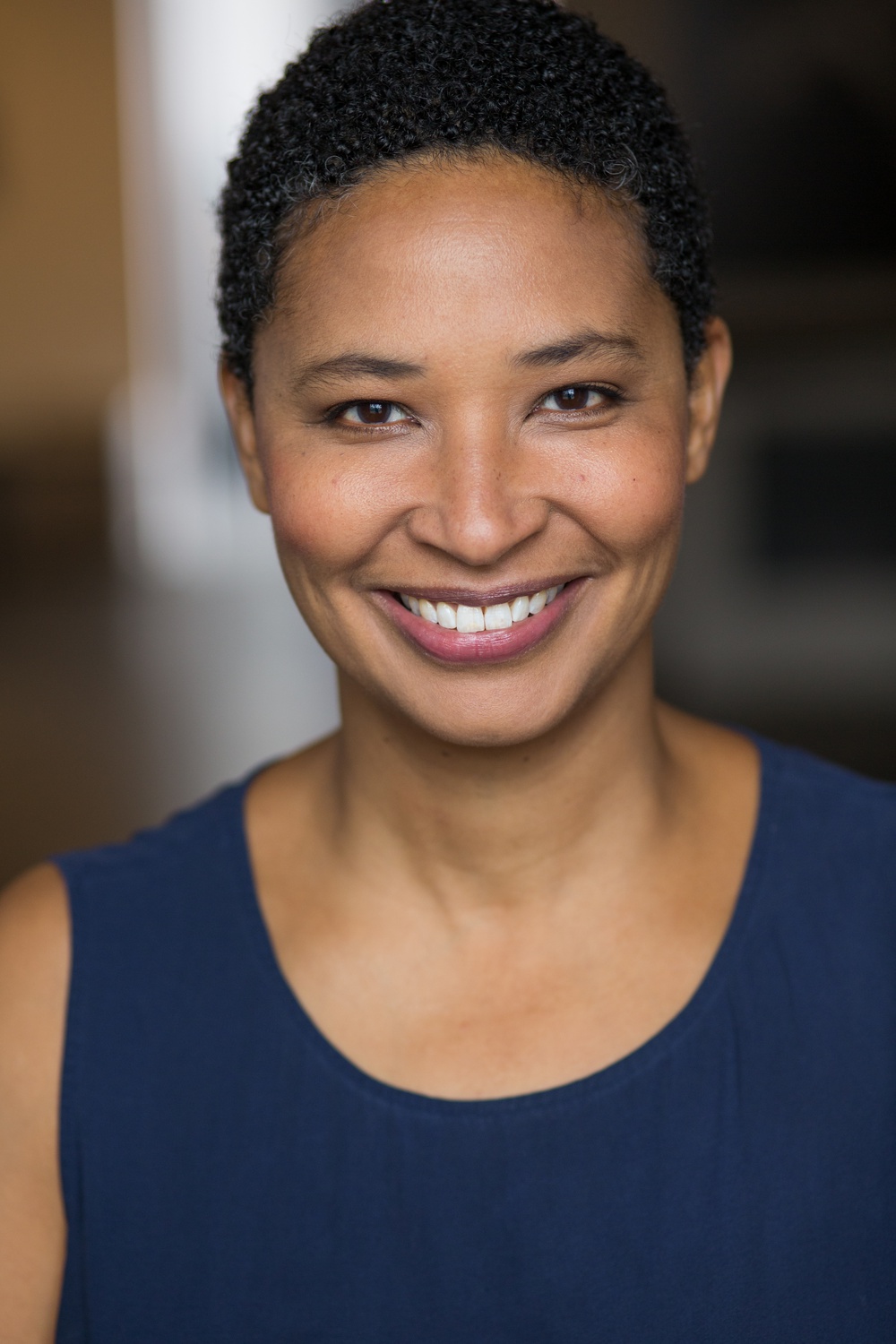 The decision comes after Allen — who also directs Harvard’s Edmond J. Safra Center for Ethics — announced that she was exploring a candidacy last December. At that time, Allen told The Crimson that while she has not previously held elected office, she would apply her experience in academia to her historic bid.

Allen wrote in an email to The Crimson Monday that she was inspired to run for governor after observing how the pandemic exposed and exacerbated existing inequities for Massachusetts residents.

“It’s not as if that separation in our society just started last winter. It’s been building for some time,” she wrote. “We have a lot of work to do to reimagine and pull together to build a foundation of social and civic infrastructure on which all can stand up and thrive. It shouldn’t be every person for themselves anymore.”

Allen also wrote that her meetings with Massachusetts residents since December confirmed her belief in her campaign’s ability to “knit communities back together” post-pandemic.

She added that her platform would focus on housing, transportation, schools, jobs, and justice to create a “fair, flourishing, and sustainable economy.”

“I appreciate the weight and importance of this moment but there’s also some pain that in the state that was first to abolish enslavement, almost 250 years ago, it has taken this long to reach a place where leadership is open to all,” she wrote.

Allen joined Harvard’s faculty in 2015, quickly rising through the ranks. Just a year-and-a-half after her arrival, she was named a University professor — the highest honor available to faculty.

Allen noted that her time in administrative and faculty roles at Harvard have helped her focus on the “fundamental job” of team-building, a skill which she wrote would help her in her campaign and if elected.

She will take leave from Harvard beginning July 1 to focus on her campaign.

Allen wrote that her work in education has always been in service of her role as a “citizen in democracy.” She also cited her previous advocacy work outside of academia on behalf of adult education, justice reform, democracy reform, civic education, and now Covid-19 response.

“I’ve always worn two hats, and now it’s time for me to take one off and concentrate on the citizen hat,” she wrote.

A previous version of this article misstated the date of Danielle Allen's arrival at Harvard. She arrived in 2015.