Something To Hope For 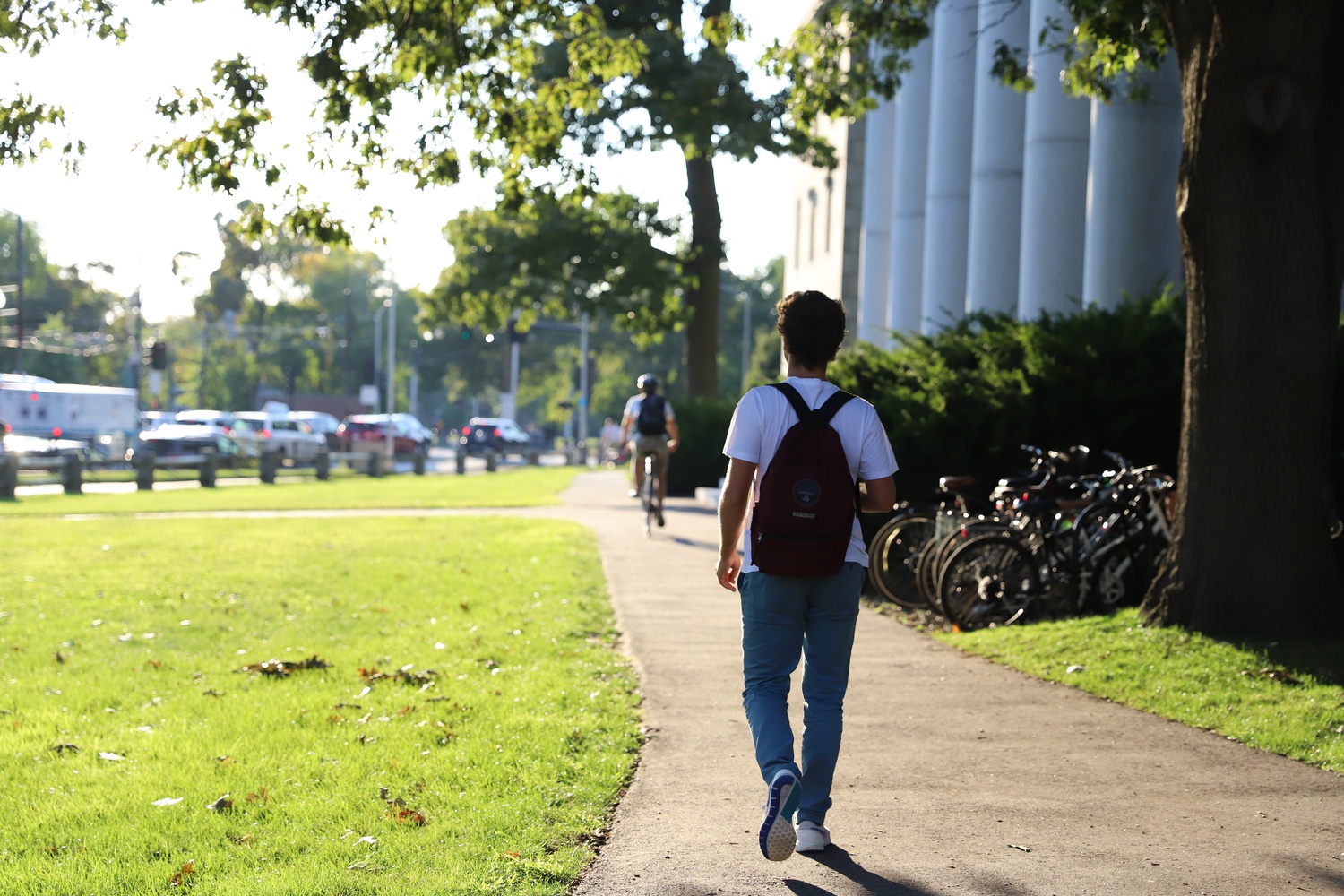 The Institute of Politics’s biannual gauging of youth opinions and political psyches — now a 21-year-old tradition — again took place this past March. This year, the IOP Harvard Public Opinion Project’s national poll of 18 to 29 year olds surveyed 2,513 young Americans about their views on topics ranging from the Biden administration, to mental health, to the future of the Republican Party.

Our main take-aways? The flashbulb issues that students at Harvard have been rallying around, including immigration and affirmative action, coincide neatly with the tide of opinions growing more popular among young people across the nation. More than 100 days into the Biden presidency — and, insanely, more than a year into the Covid-19 pandemic — there have been double-digit expansions in support for “progressive” ideas among young people (or what the survey labels as such, anyway). And, if you sift through the shift in America’s ideological landscape, a swell of hope jumps out.

This leap in hope is evident: Since fall 2017, there has been a 25 point increase in the percent of young Americans who feel hopeful about the country’s future. The expansion of feelings of hope amidst a year of unimaginable tragedy, and countless setbacks for young people, is a reason to be hopeful in and of itself. But the hope doesn’t stop there.

The cause for all this newfound hope might be found in the implementation of actual policies which aim to advance, or have already made dents in, many of the political ends young people are after. From pushing out stimulus checks — which are projected to cut child poverty by 5 million and were made available to far more college students than their predecessor — to an expedited roll-out of Covid-19 vaccinations, it’s no wonder that young people are now becoming more hopeful. After a grueling, death-filled, year, they’ve been given reason to anticipate something better is coming.

As a group of young people ourselves (shocking, we know), we’re not immune to the trends the survey crystalized. We find many encouraging. In the past five years, there has been a significant increase in youth support for higher government spending to reduce poverty. This is in tune with our Board’s own chorus of support for Cambridge spending being utilized to alleviate suffering among the most vulnerable members of our community, as well as broader student and community advocacy urging our local government act to help those in need. On environmental issues, the poll also demonstrated a substantial surge in those who agree that the government should sacrifice economic growth to prevent climate change — a sentiment that picks at the same threads as our own Board’s, as well as legions of our peers’, support for fossil fuel divestment efforts. When the new vanguard takes over, maybe — hopefully — transformation on both fronts will occur.

On more intimate questions of equity and tolerance, there was an animating increase in the number of young people who see benefits in recent immigration and affirmative action. Such strides embody a growing fervor that has been ignited, rather than dulled, over a tenuous four years in politics. In these statistics, we also see our own peers — from graduate students who have petitioned in response to travel bans; to those protesting on the streets of Cambridge in opposition to other anti-immigrant policies and rhetoric coming from Washington; to those, like our own Board, who have expressed utter disdain for the efforts of anti-affirmative action groups like Students for Fair Admissions.

While many of the percentages are far lower than we would like them to be (two out of three young people still being anti-affirmative action is a big yikes), their upward movement is indicative of desperately needed progress.

It also seems that Harvard’s low percentage of conservative faculty members doesn’t just reflect paradigms unique to Harvard or its hiring committees; it's in line with the nation's turning tide. More people are just increasingly buying into policies we label as liberal. So (location-willing), even when that Harvard bubble bursts, the political waters we wade in might not be much different.

Amid this optimistic spring, there remains a need to distinguish between the relief we have felt due to the end of the autocracy edging of the past four years, and the hope which motivates us to work towards a better future. We cannot take the current improvements as reasons for complacency. Progress should remind us that change is achievable if we continue to fight for it. If young people’s hope translates into us disengaging, storm clouds lie ahead.

And even as the IOP survey highlights positive strides young people have made, it also reveals myriad nationwide problems that still need reckoning. Mental health is one of them. In part five of the IOP survey, it was revealed that 51 percent of young Americans have experienced feelings of hopelessness and depression in recent weeks, and 28 percent of young Americans have felt that they were better off dead, or have considered harming themselves at some point. These numbers are terrifying. The poll also underscores that young people of color are more likely to experience extreme hopelessness and depression — with around one out of three Black and Hispanic youth reporting such feelings. This intersection of race and hopelessness connects more broadly to the distinction between hope and relief — that while hope is the bedrock of any work to build a better future (why would you try to build what you believe is impossible?) — many are still looking for something to hope for.

Still, in an era in which there are so many reasons not to have hope, it remains wonderful that our generational peers are holding on to the hope that things can and will be better. And, though anything can happen, we hope they will be.