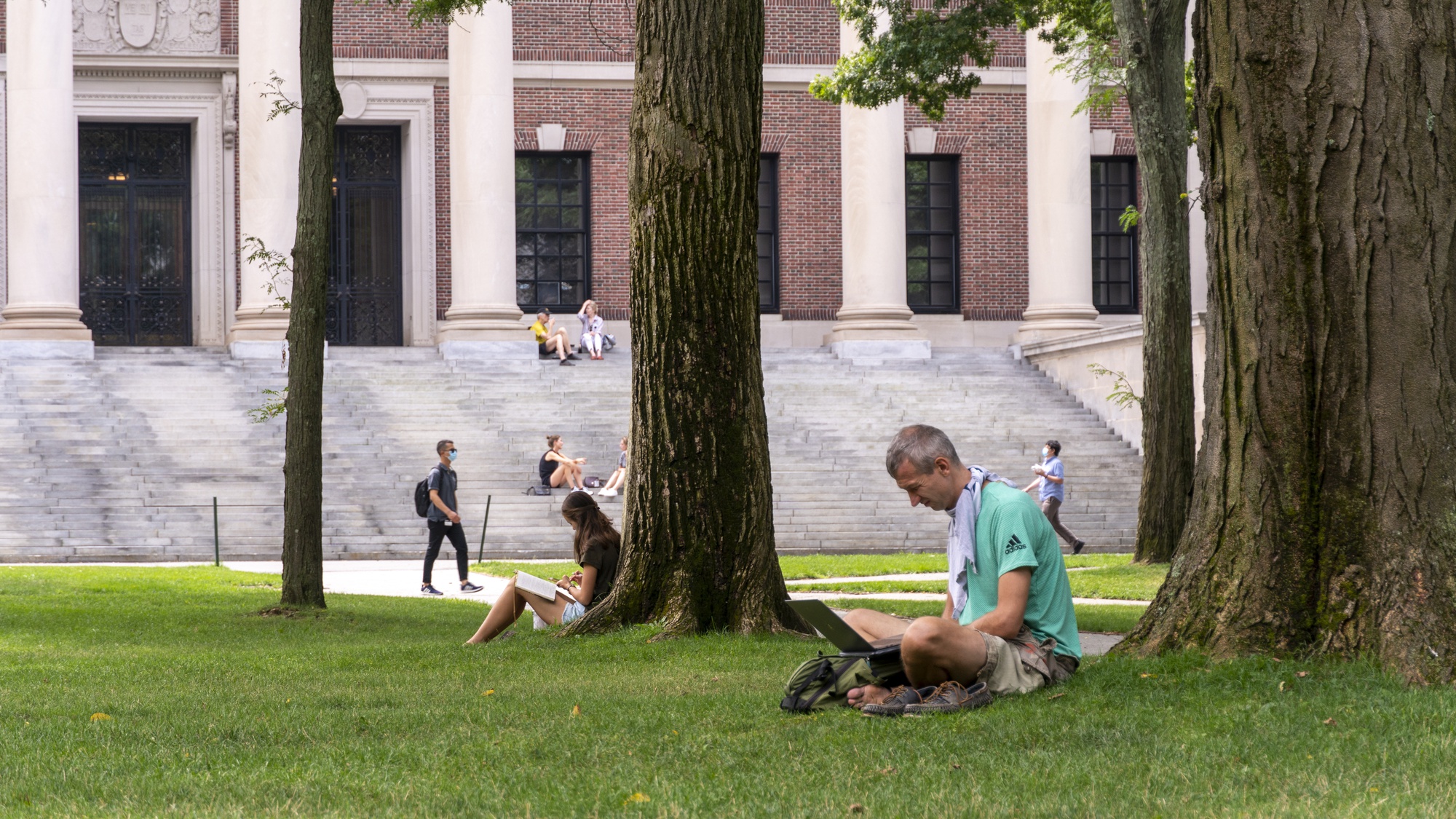 The Graduating Class of 2021 By the Numbers

View the results of The Crimson's Class of 2021 Senior Survey here.

When the Class of 2021 graduates tomorrow, it will have witnessed two Harvard and U.S. presidencies, seven new pairs of faculty deans in the Houses, and at least one AirPod theft in Harvard Yard. Perhaps most notably, many of this year’s graduates vacated their dorms in March 2020 due to the Covid-19 pandemic and never returned, spending nearly three semesters of college with little physical connection to campus.

That absence has apparently failed to make seniors’ view of Harvard fonder. University President Lawrence S. Bacow’s favorability rating dropped from 44 percent among the Class of 2020 to just 22 percent among the Class of 2021, according to survey results. Dean of the College Rakesh Khurana’s favorability rating also dropped, dipping from 50 to 40 percent. Those figures may stem in part from frustration over Harvard’s decision to hold online degree-granting ceremonies this year, making it one of only two Ivy League colleges to eschew in-person celebrations. Eighty-four percent of surveyed seniors said they viewed virtual graduation unfavorably, and nearly half said they disapproved of Prairie View A&M University President Ruth J. Simmons, this year’s marquee speaker. Only 57 percent of surveyed seniors said they plan to attend an in-person celebration for the Class should Harvard hold one next year.

Each year, The Crimson conducts a survey of Harvard College’s graduating class, collecting data about where they are headed next, how they spent their time at Harvard, and what they think of the College and the country. The Crimson distributed this year’s edition to 1,506 seniors via email and garnered 509 responses, representing a response rate of 34 percent. The survey remained open from May 12 to May 24 and was anonymous. The Crimson did not adjust the data for possible non-response bias.

Despite reporting some regrets about their choice of roommates, classes, and concentration — and despite their ire toward administrators — seniors were content with their choice of college. Given the chance, 93 percent of seniors said they would choose Harvard again.

Compare this year’s results to the Class of 2020.