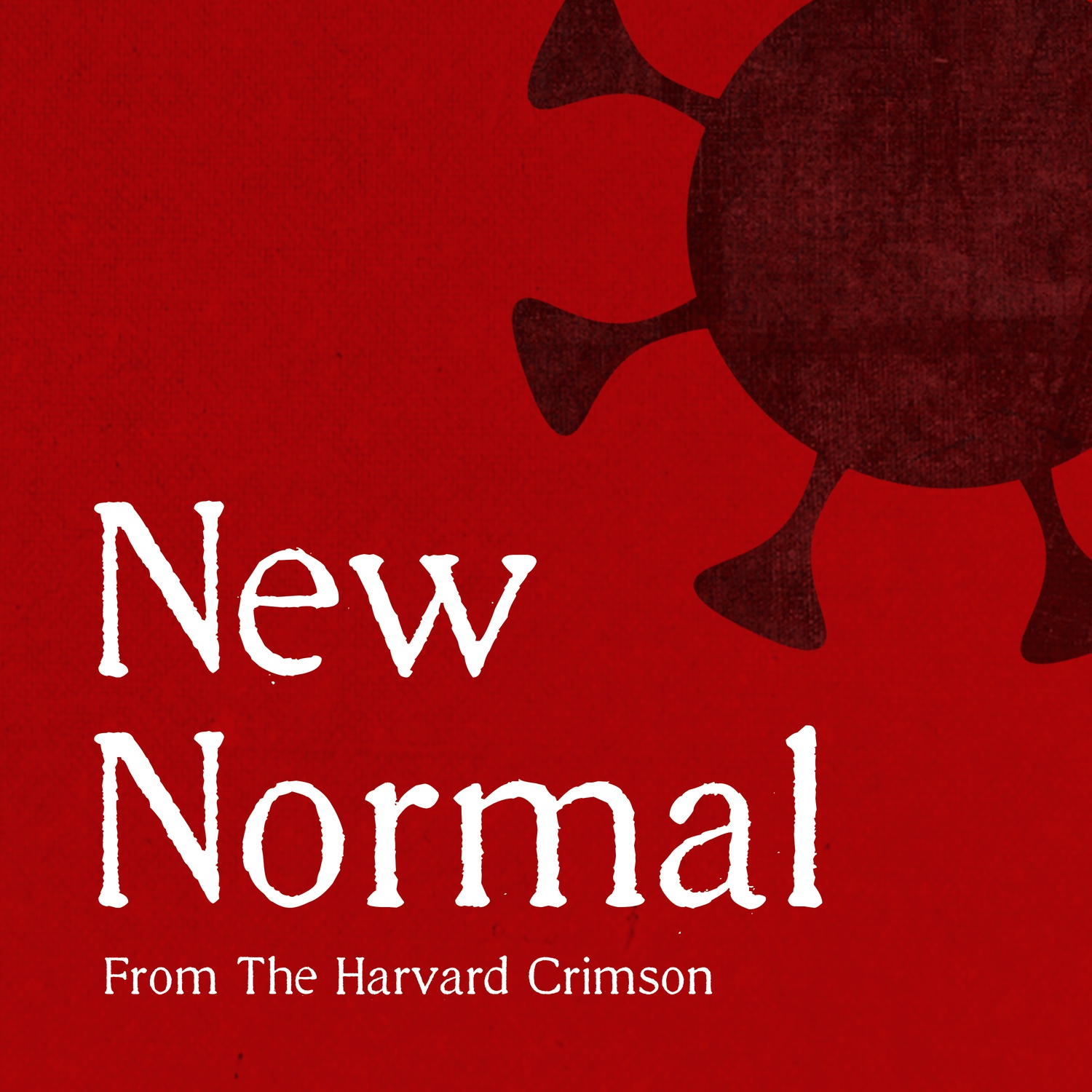 New Normal is a podcast about Harvard students in the coronavirus pandemic. Hosted and produced by Kai McNamee, this 8-part series covers topics ranging from virtual move-in to remote activism, and features students experiencing Harvard from all over the world. Presented by The Harvard Crimson. Listen and subscribe on Spotify or wherever you get your podcasts. Podcast art by Kai McNamee and Yuen Ting Chow, and episodes produced by Ryan Gajarawala, Allison Lee, and Jason Lam.

Microwaved meals, Instagram friends and illicit parties on the river. Freshmen grapple with unmet expectations as they navigate virtual Harvard. While most are adapting, following the rules is harder for some. In this episode of New Normal, Kai explores the freshman experience. Hosted and edited by Kai McNamee. Produced by Kai McNamee, Ryan Gajarawala, and Allison Lee.

The international experience at Harvard is partly defined by distance: distance from home, distance from family, distance in culture. This episode explores international students’ experiences in the pandemic. It’s the story of a mostly-won legal battle, a nocturnal sleep schedule, and an identity crisis. Presented by The Harvard Crimson. Hosted and edited by Kai McNamee. Produced by Kai McNamee, Jason Lam, Ryan Gajarawala, and Allison Lee.

Old institutions like Harvard aren’t exactly known for being quick to adapt to change. So what happens when a global pandemic forces instructors and administrators to reimagine the college experience? Kai and Jason talk to instructors about virtual office hours, the future of higher education and doing math proofs in a windowless office. Presented by The Harvard Crimson. Hosted, written and produced by Kai McNamee and Jason Lam.

In early October, Jessica M. Moore ’21 was hospitalized with COVID-19. She came out of the experience feeling like Harvard had failed her: the institution seemed unprepared to handle severe cases. This episode explores Jessica’s story and some of the ways the pandemic has exacerbated the inequities of Harvard. Presented by The Harvard Crimson. Hosted, written and produced by Kai McNamee.

While most students spent the semester far from Harvard, some lived just outside its gates. Students seeking to recreate the campus experience signed on to short term rentals in Cambridge and surrounding areas, entering a housing market at the cusp of an eviction crisis. It’s part of what one student calls “gentrification in rapid action” — and Harvard students are part of the problem. Presented by The Harvard Crimson. Written and reported by Maliya Ellis and Jane Li. Produced and edited by Kai McNamee.

A big part of the Harvard experience includes the time you spend away from school. In the first part of this episode, Jason Lam tackles big questions about impact and purpose with a friend on a leave of absence. In the second, Kalos Chu tells the story of a transformative summer in quarantine. Written by Jason Lam and Kalos Chu. Produced and edited by Kai McNamee.