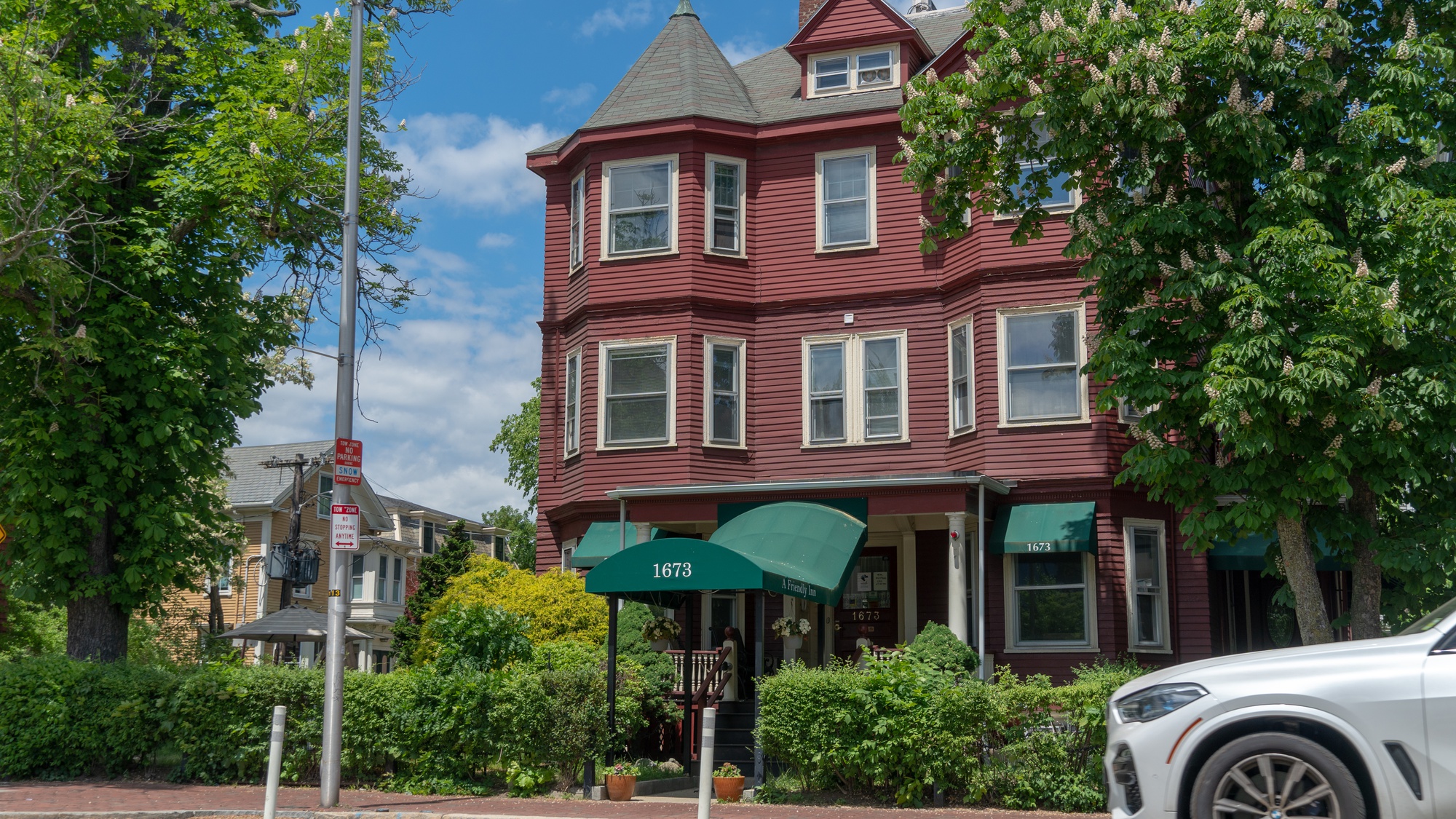 Anticipating Fall Return to Campus, Students Reflect on the Impact of Off-Campus Living During Covid-19

Sanjana S. Ramrajvel ’22 and her blockmates, who usually live in Dunster House, were dispersed geographically this past academic year. Though long distance placed a strain on their relationships, she said their ties to their Harvard House united them.

“We all try to make it a point to go to the Dunster trivia nights,” she said. “We would just all Zoom in from wherever we were, and that was a fun way for us to bond, but I definitely would say that we contacted each other a lot less because we weren’t physically in the same location.”

Ramrajvel is one of the many students at the College who opted to live off campus this past academic year, either barred from campus as a result of the public health crisis or opting to avoid the strict residential guidelines for those in the dorms.

Students who were not invited back to campus experienced a variety of living situations this past year, from moving back in with their parents to traveling to coveted destinations with friends, to renting apartments in the Cambridge area. Even among students who were eligible to return to Harvard this year, many decided to forego University housing.

Though they were unable to scavenge the buffet provided by Harvard University Dining Services or serendipitously catch up with friends they encountered in the stairwell, students living off campus described in interviews feeling a sense of freedom and independence living on their own.

Whether they lived on campus or off this past academic year, all students will have the opportunity to live in Harvard’s dorms this upcoming year, Harvard administrators announced Tuesday.

Though during any typical year most students would not hesitate to accept a spot in their House, this fall students must weigh the benefits of residential House life — a hallmark of the Harvard College experience — with newfound joys they experienced living outside the Harvard bubble.

‘Much Easier to be Spontaneous’: The Benefits of Living On Campus

Boasting dining halls, gyms, libraries, common spaces, and throngs of students, Houses are microcosms of Harvard’s campus, which contains an assortment of services and facilities within a small radius.

“I think the best part of the college experience is being in a dorm,” Gabrielle R. “Gabby” Brown ’23 said.

“You have to go grocery shopping, you have to cook your own food every day, you have to make sure that you always have enough money to pay rent or stuff like that,” Brown said of off-campus living. “It’s just less stressful to be on campus, and you’re also surrounded by your peers at all times.” 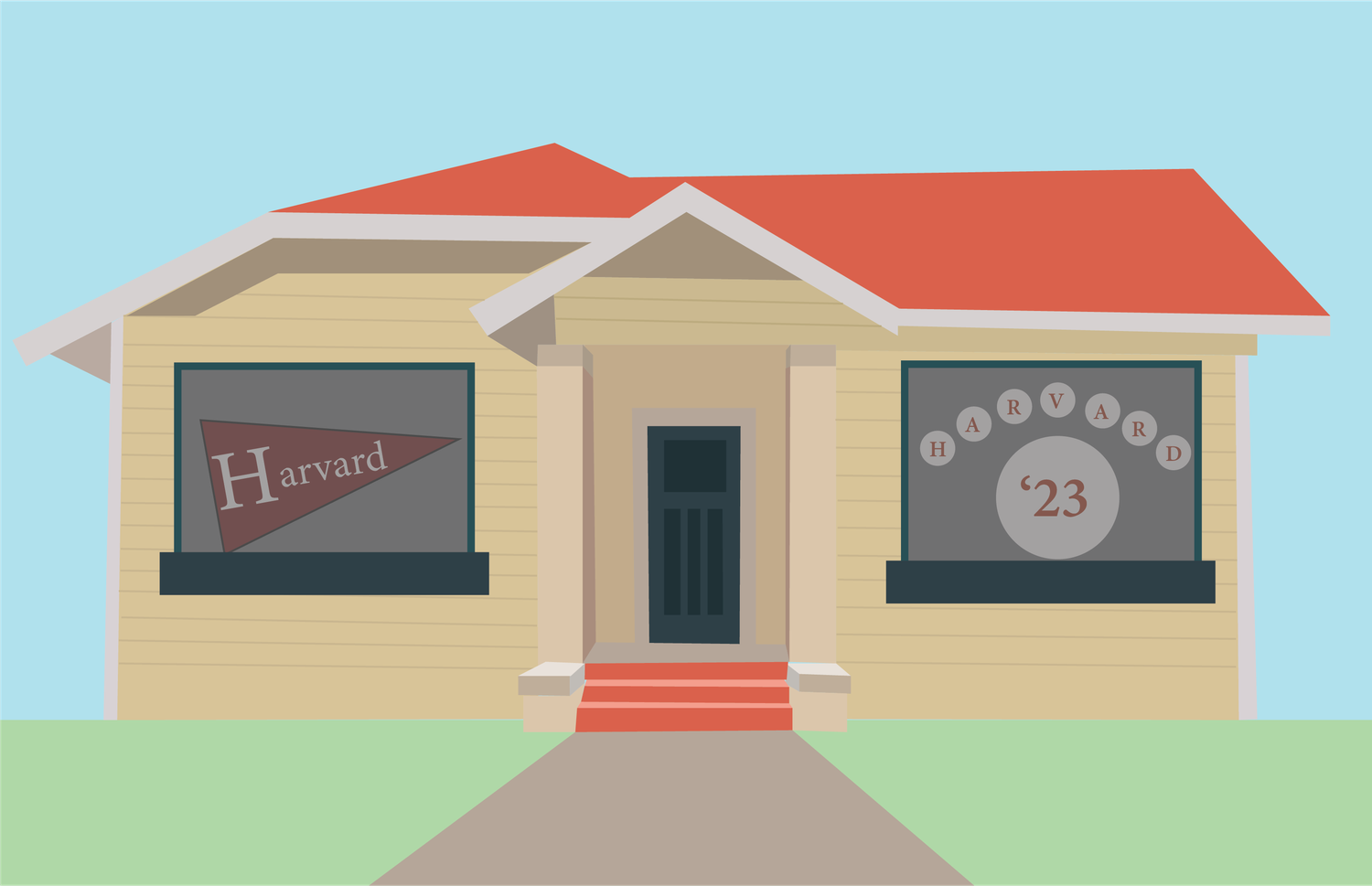 Many students made their homes in off-campus houses and apartments this year, either barred from campus as a result of the public health crisis or opting to avoid the strict residential guidelines for those in the dorms. By Yuen Ting Chow

Juan M. Molina Jr. ’22 said he was initially ambivalent about living in Harvard’s dorms in the fall after spending the past year off campus.

“I’m from New Orleans. I love to cook. HUDS — they’re wonderful, but I like my own food, the food that I’m able to cook,” he said. “But I really do want to be back on campus where all the activity is, where all of my friends are, and not have to really make such an effort to go and see other people.”

A friend of Molina convinced him of the perks of living on campus, he recalled.

“My friend said to me, ‘Well, having a kitchen is great, but you have your whole life to have your own kitchen and get your own groceries, and living on campus is something you’re only going to have for a year-and-a-half,’” he said.

Julia S. Casas ’24, who spent her freshman fall on campus and the spring semester off campus, said on-campus life enabled her to more easily make friends.

“The first semester I was on campus, I got to meet lots of people, I got to interact with my friends who are in Apley, some of which are in my blocking group now,” she said. “Whereas second semester, it was definitely a lot more isolating being off campus. I was really fortunate to have my roommate, Kathleen, but there were times when I was just really lonely, or I did feel kind of disconnected from the Harvard campus community.”

Joanna Boyland ’23, who spent the spring semester living at home with three of her blockmates, said she is excited to experience routine social interactions on campus that once seemed banal.

“I enjoy seeing people, seeing, perhaps, the same semi-familiar faces in the dining hall and saying hi to them but not really talking to them,” she said. “It’s just meeting people and making connections outside of who you’d normally, naturally hang out with.”

While some students lauded chance encounters with their classmates as a positive aspect of the College’s residential experience, Abigail T. “Abby” Forbes ’21 likened on-campus living to running into someone in her hometown grocery store.

Forbes, who is undecided about her fall 2021 housing plans, said off-campus housing would offer her much-desired privacy. In addition to constantly seeing classmates, Harvard students must contend with swarms of tourists who descend upon campus.

Some students who lived off campus this past year described their experiences as liberating.

Molina said he enjoyed spending a year outside of the Harvard Square “bubble” and exploring the greater Boston area.

“When you’re living on campus, the incentive to leave Harvard Square is really, really small. You have everything you need. It’s really convenient. There’s no real reason to venture out,” he said. “Having to do that because I was living on my own — having to go to the gym, having to go to the grocery store — it gave me a reason to sort of venture out either in a Zipcar or on the evening van and actually get to know Cambridge and Somerville.”

“It made me really appreciate Boston and Cambridge,” he added.

Ramrajvel, who said she appreciated the freedom of living independently, said she imagines more people will consider living off campus as a viable option in the future.

“The accessibility of off-campus housing might be greater, and people might see the appeal more, especially people who have done it before or even just talking to people [who have lived off-campus],” she said. “I definitely think it comes with some more freedom.”

Not everyone is excited about the prospect of returning to campus.

Cassandra “Cassie” Wang ’23, who spent the past year at home in Belmont, Mass., said she expects challenges will come with readjusting to on-campus life.

“I think the biggest thing, besides figuring out how Covid restrictions will affect community life and social life, is just readjusting to that process of being a member on campus, fitting into the social scene, while also being able to take classes,” Wang said.

“It’ll be kind of like we’re starting college all over again,” she added.

The Future of Residential Life

Dean of the College Rakesh Khurana told The Crimson in an interview this month that he believes one of the distinctive draws of Harvard College is the residential experience.

“A big part of what it means to be at Harvard College is simply talking to somebody who comes from a different background, who’s outside of your concentration or not somebody you might have known in the past, and then suddenly you find yourself discussing different topics,” he added.

Casas said one of her motivations for attending Harvard was its guaranteed four years of housing. 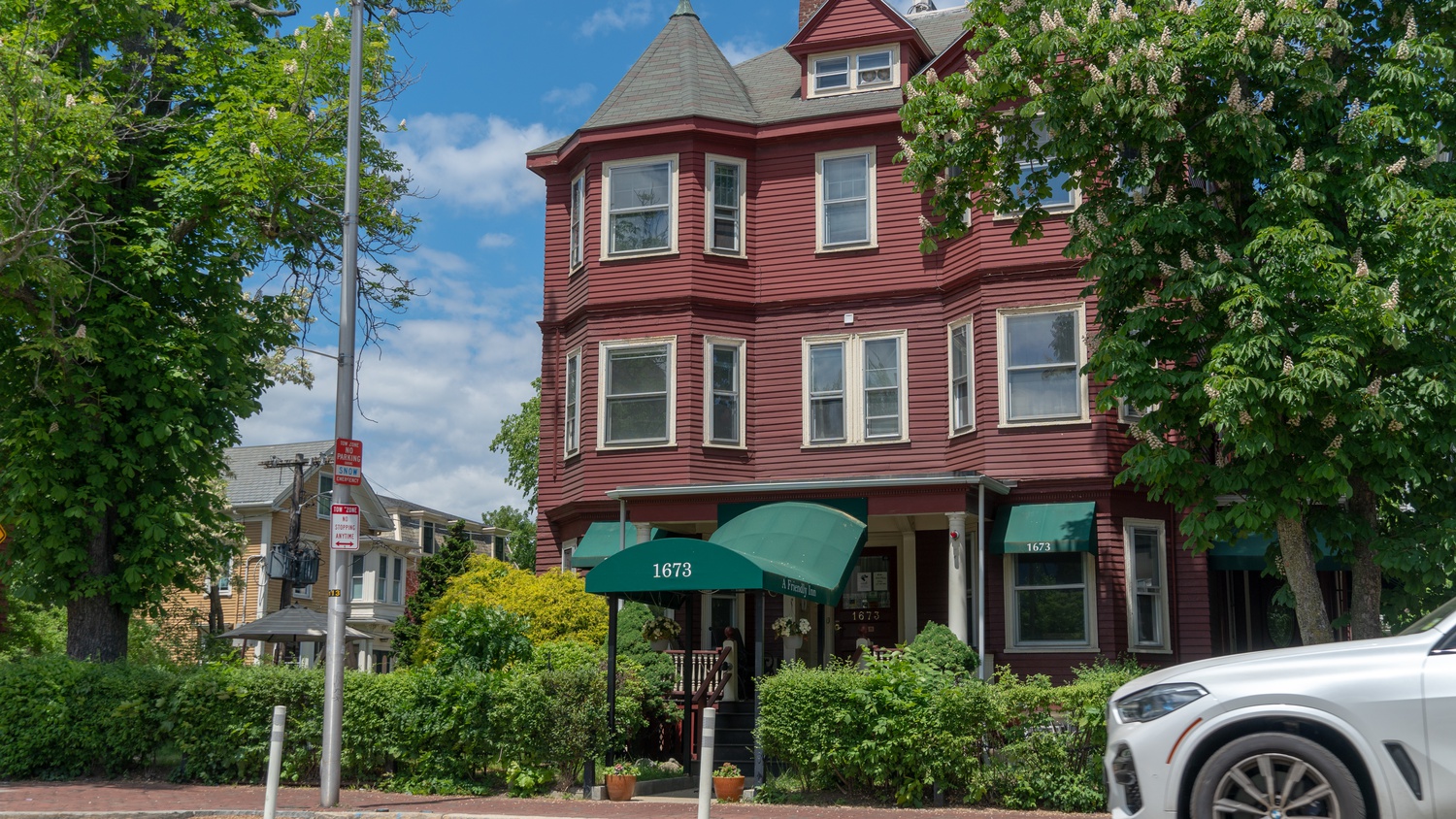 Off-campus housing in Cambridge can be prohibitively expensive for some students. By Zing Gee

While administrators and students alike laud the College’s Housing system as an equalizer that brings students from all backgrounds to live under the same roof, some students said low-income students do not have the same flexibility to live off-campus due to financial constraints.

“Whenever you hear that someone lives off campus, you’re always like, ‘Oh, nice, so their parents are billionaires,’ just because by nature of how expensive housing is in Cambridge,” Forbes said.

Forbes said her housing decision for the fall is contingent on whether Harvard will provide financial support to students seeking off-campus accommodations.

“I’m on full financial aid, and Harvard being able to give those off-campus stipends was huge,” she said, referring to the $5,000 per semester Harvard offered students living off-campus during the past year. “I’ve definitely found living off campus a super rich and intentional way to live with people who are really important to you.”

Looking ahead to the 2021-2022 academic year, Forbes said she worries on-campus restrictions still in place due to the coronavirus — which are yet to be finalized — will have a disproportionate impact on low-income students who cannot afford to create social opportunities off campus that come at a high price tag.

“If your only option is to live on campus and living on campus, you’re not allowed to throw parties,” she said. “Higher-income peers who have the opportunities to live off campus or have the opportunities to not be suffocated by those restrictions are able to still have a full social life and still make the connections that make Harvard meaningful — that would be hugely, hugely concerning to me.”