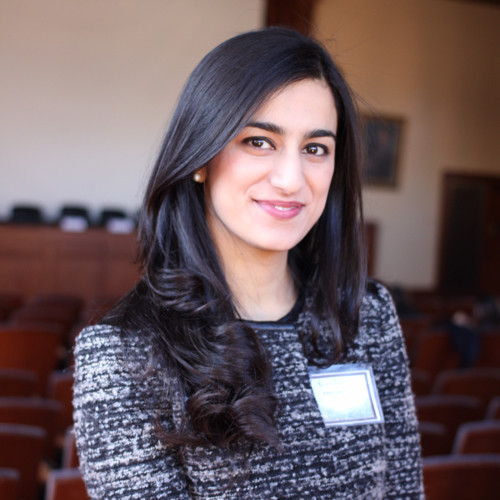 HerCapital(izing) on the Future of Women’s Financial Success

Aiming to empower female investors, especially those who may not be familiar with the financial services industry, Rabiya Ather '15 and Zabreen Khan developed HerCapital to provide educational content about personal finance and investment.
By Anisha Laumas

“Female financial independence, female education, and female empowerment” lie at the heart of HerCapital, a nonprofit that Rabiya Ather ’15 and co-founder Zabreen Khan started to educate women about all things finance.

Aiming to empower female investors, especially those who may not be familiar with the financial services industry, Ather and Khan developed HerCapital to provide educational content about personal finance and investment. Ather was inspired by her upbringing and the need she saw to fill a gap in resources specifically designed for women’s financial literacy. She says she hopes to make HerCapital “the go-to community for women that want to start or want to learn about personal finance and investing,.”

Growing up in Pakistan, Ather explains how she was surrounded by strong female role models: “My grandmother was the head of our household, and my mom is a very strong woman. My dad is a huge feminist, and I was in an all-girls school, so everyone around me in every leadership position possible was a woman.” Being one of four sisters and coming from a family who valued education led Ather to realize the importance of women’s education from a very young age.

After moving from Pakistan to the U.S. to start her undergraduate degree at Harvard, Ather initially pursued healthcare policy — she was inspired by research she conducted with the World Health Organization on polio eradication in Pakistan. However, after interning at the WHO in Geneva her first summer in college, she wanted to make more of an “immediate impact.” Writing policy papers based on what Ather calls “theoretical suggestions” felt removed from actual practice, so she shifted her focus away from health policy and towards the application of math to solve financial problems.

Ather took this passion for empowering people to make financial decisions to a summer internship at Goldman Sachs on a trading floor in commodities. Reflecting on her time at Goldman Sachs, Ather says, “I've always been in solutions-oriented roles, so helping a pension or an endowment make a big decision. It is gratifying and it has been a huge educational experience.”

After spending almost six years at Goldman Sachs and gaining significant expertise in financial services and investing, Ather recalls that despite feeling competent in her day job, both her and her co-founder felt “quite uncomfortable investing our own personal wealth,” she says. The realization that they themselves played into the trend of women feeling less confident than men about investing their money was the inspiration for HerCapital. Their goal: “make the process of financial education and financial learning easier and more accessible for the average woman,” says Ather. HerCapital pools its members’ financial expertise and know-how to help remove barriers to entry.

Based on the data and anecdotal evidence from their female colleagues, Ather and Khan identified the problem as the gender investing gap: “A lot has been written about the gender pay gap, and even the wealth gap, but both of us felt that there wasn't enough attention being given to this investing gap,” Ather explains. “The concept is that obviously we’re getting paid less, and we have less wealth historically. But now with the wealth we do have, because we are investing 40 percent less, that gap is continuing to widen.”

As to why women may feel more uncomfortable investing their personal wealth, Ather cites the lack of targeted, appealing educational resources about personal finance as a major barrier. “If you look at the educational resources that are available, a lot of them are created by men, for men, and a lot of them almost feel exclusionary to women,” she says. 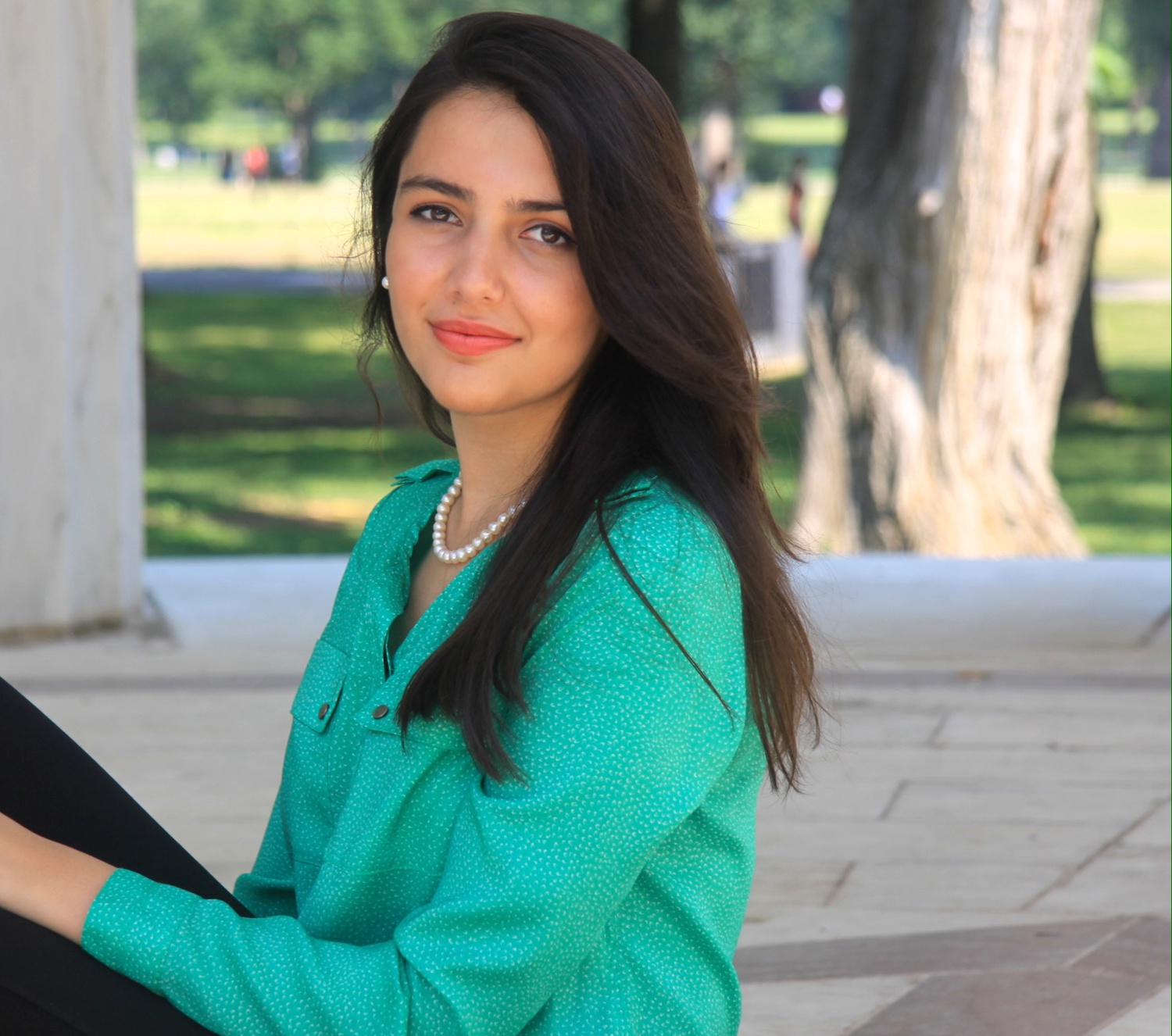 By Courtesy of Zabreen Khan
Advertisement

To close this gender investing gap, HerCapital hopes to develop and expand targeted educational resources that appeal to women in order to make “financial education more natural and less intimidating,” Ather says. In addition to building a world in which e women can have access to educational resources, Ather notes the importance of women starting conversations with each other around personal finance. Ather observed how her male colleagues and peers were having “money conversations in extremely informal settings, and that was leading to them taking action.”. By focusing on the turning point from conversation to action, Ather hopes to make financial education “more organic” so that the resources and community can “actually teach you about personal finance and empower you to make decisions.”

In addition to providing foundational financial knowledge, HerCapital also intends to delve deeper into specific industries by working with experts, partners, and contributing writers. In the long term, she says, interaction between founders and members is crucial to maintaining an engaged community.

As the company grows, Ather hopes to expand the HerCapital community, diversify and deepen the educational resources available, and develop more dynamic interactions with its members. Since its soft launch in 2019, the virtual community has garnered a significant following of women around the world in countries including Pakistan, India, and the U.K.

The next step is what Ather deems a “call to action” — a system that could provide [women with] personalized financial recommendations. Ather wants HerCapital to “dynamically interact with women to help them make the right decisions, or at least inform them of the various types of decisions they can make at each point in their life,” she says.

By incorporating more individualized feedback and fostering a sense of conversation with its community members, Ather hopes to see HerCapital keep “working for the community that we’re building it for.”