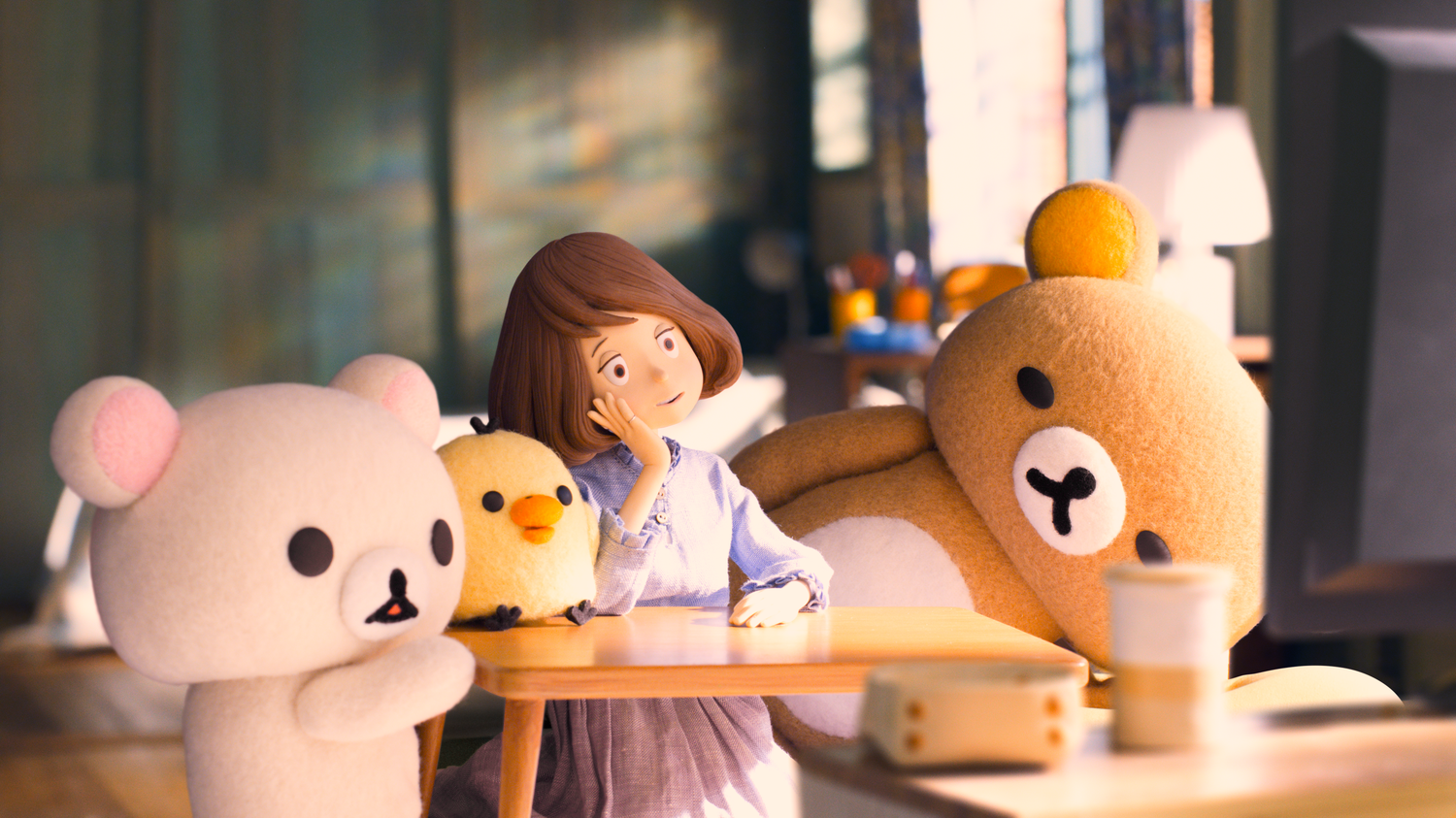 “Rilakkuma and Kaoru,” a stop-motion animated series released on Netflix in 2019, is only 13 episodes long, each with a duration of only around 12 minutes. For viewers accustomed to shows with hundreds of episodes, it might not seem like the ideal pick for a binge watch, but don’t let the bite-sized segments fool you. “Rilakkuma and Kaoru” is a breath of fresh air — a gorgeous show that takes an endearing look at the whimsy found in everyday life.

The show follows Kaoru, an office employee navigating work and love as she lives with three toy animals, including a bear named Rilakkuma who is a popular character in Japanese pop culture. This background may seem superficial — a cutesy setting to conceal a lack of substance — but that couldn’t be farther from the truth. “Rilakkuma and Kaoru” is beautifully thoughtful and shines in its honesty. Despite the adorable nature of Kaoru’s toy roommates, the show doesn’t depict her life as some impossibly happy experience. Instead, the wholesome adventures of her friends are juxtaposed with Kaoru’s struggles with loneliness and finances. In one episode, Karou’s furry friends overhear her worrying about money after a reduction in her winter bonus, prompting them to search for employment. In another, Kaoru fantasizes about changing her personality after hearing her co-workers chatting about not inviting her to their get-togethers. The realistic portrayal of adult life serves to ground the show, making the amusing activities of her toy roommates much sweeter in comparison.

“Rilakkuma and Kaoru” is a calming tribute to the ordinary, highlighting even the smallest moments of daily life — something reflected in the show’s animation. The stop motion was so painstakingly elaborate that it reportedly took an entire day for the production team to complete just ten seconds of footage, and it shows. The show is so charmingly detailed that it prompts the viewer to take in even the smallest aspects of Kaoru’s surroundings: the ruffles on her dress, the wood paneling on her dresser. Every set piece in the show is so textured that it reminds us to appreciate our own surroundings that we take for granted every day. This is where the show truly excels. It reminds the viewer that, despite the inevitable hardships one will face, life is ultimately beautiful and worth living. “Rilakkuma and Kaoru” is a comforting meditation on the mundane, and well worth a watch.

Season One of “Rilakkuma and Kaoru” is available on Netflix.