Harvard to Launch Ph.D. Program in Quantum Science and Engineering 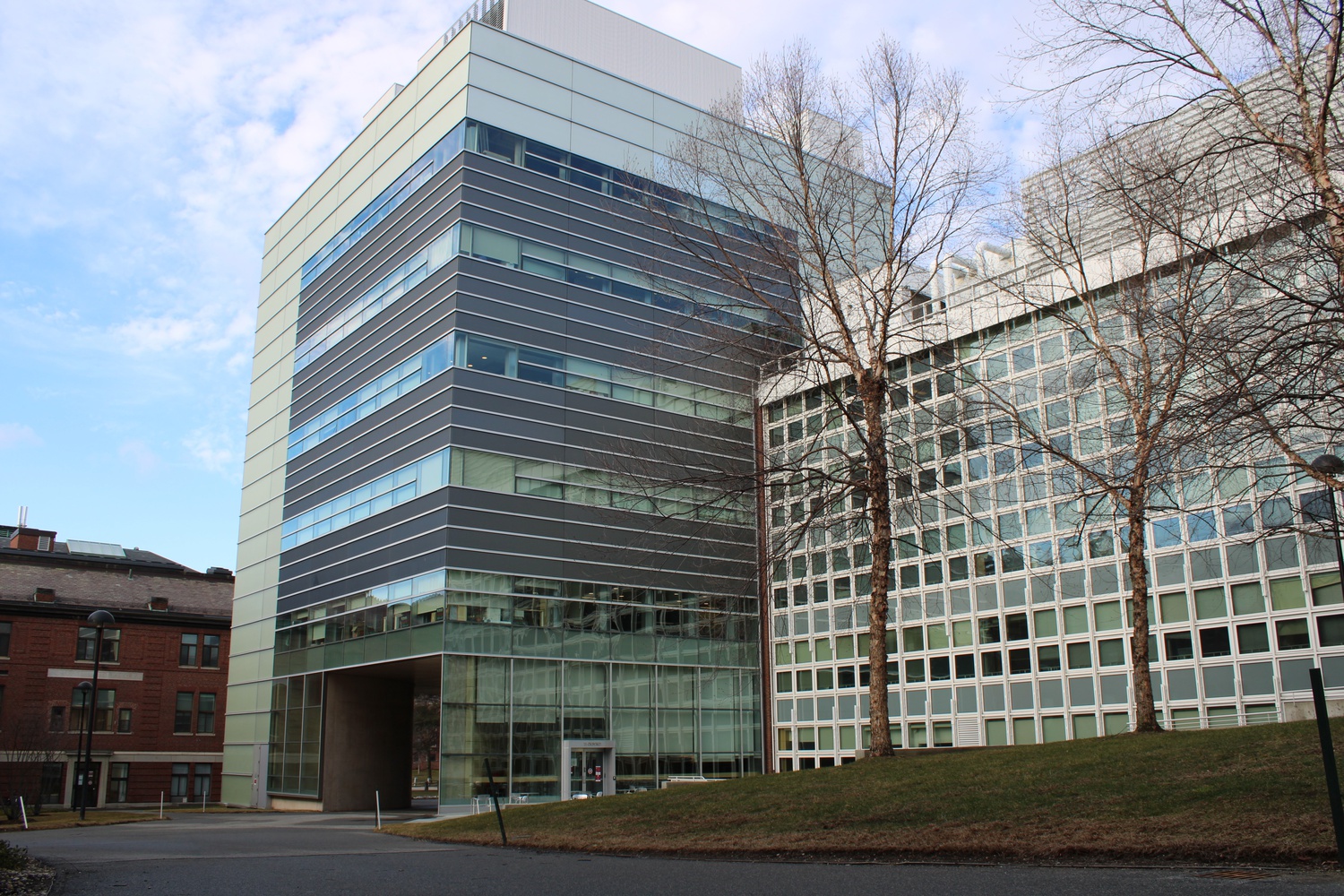 The Laboratory for Integrated Science and Engineering facilitates research in the field of physics. By Angela Dela Cruz
By Natalie L. Kahn and Simon J. Levien, Crimson Staff Writers

Harvard will launch a Ph.D. program in Quantum Science and Engineering, which it said would be “one of the world’s first,” according to a Monday morning announcement.

The new discipline, which will admit its first cohort of 35 to 40 graduate students in fall 2022, who work at the intersection of physics, chemistry, computer science, and electrical engineering.

While Harvard already has a quantum science and engineering research community through the Harvard Quantum Initiative, the Ph.D. program will mark the first official venture into the emerging field.

“The core curriculum dramatically reduces the time to basic quantum proficiency for a community of students who will be the future innovators, researchers and educators in quantum science and engineering,” Hu said in the press release.

Physics professor John M. Doyle, who will also serve as faculty co-director, called the new program “necessary and foundational” to the development of the discipline.

“Quantum science and engineering is not just a hybrid of subjects from different disciplines, but an important new area of study in its own right,” he said in the release.

Doyle and Hu previously discussed a proposal for a graduate program in Quantum Science and Engineering at a March 2 faculty meeting. The Faculty of Arts and Sciences then voted to establish the program April 6.

School of Engineering and Applied Sciences Dean Francis J. Doyle III said in the press release that the program will be a means of accelerating the University’s exploration of the new field.

“An incredible foundation has been laid in quantum, and we are now at an inflection point to accelerate that activity,” Doyle said.

“We are at the forefront of trying to understand and exploit the really spooky elements of quantum mechanics in a way that may well have significant technological impact on society,” Stubbs said of the Quantum Science and Engineering graduate program.

In the interview, Stubbs also said that the design process is “just getting started” for a new 60 Oxford St. development to house the program.

The space will serve as a “state-of-the-art quantum hub” for collaboration, and will include instructional labs, research labs, and seminar rooms, according to the press release.

Stubbs said in the press release that Harvard is undergoing a search to recruit more faculty who specialize in QSE-related fields.