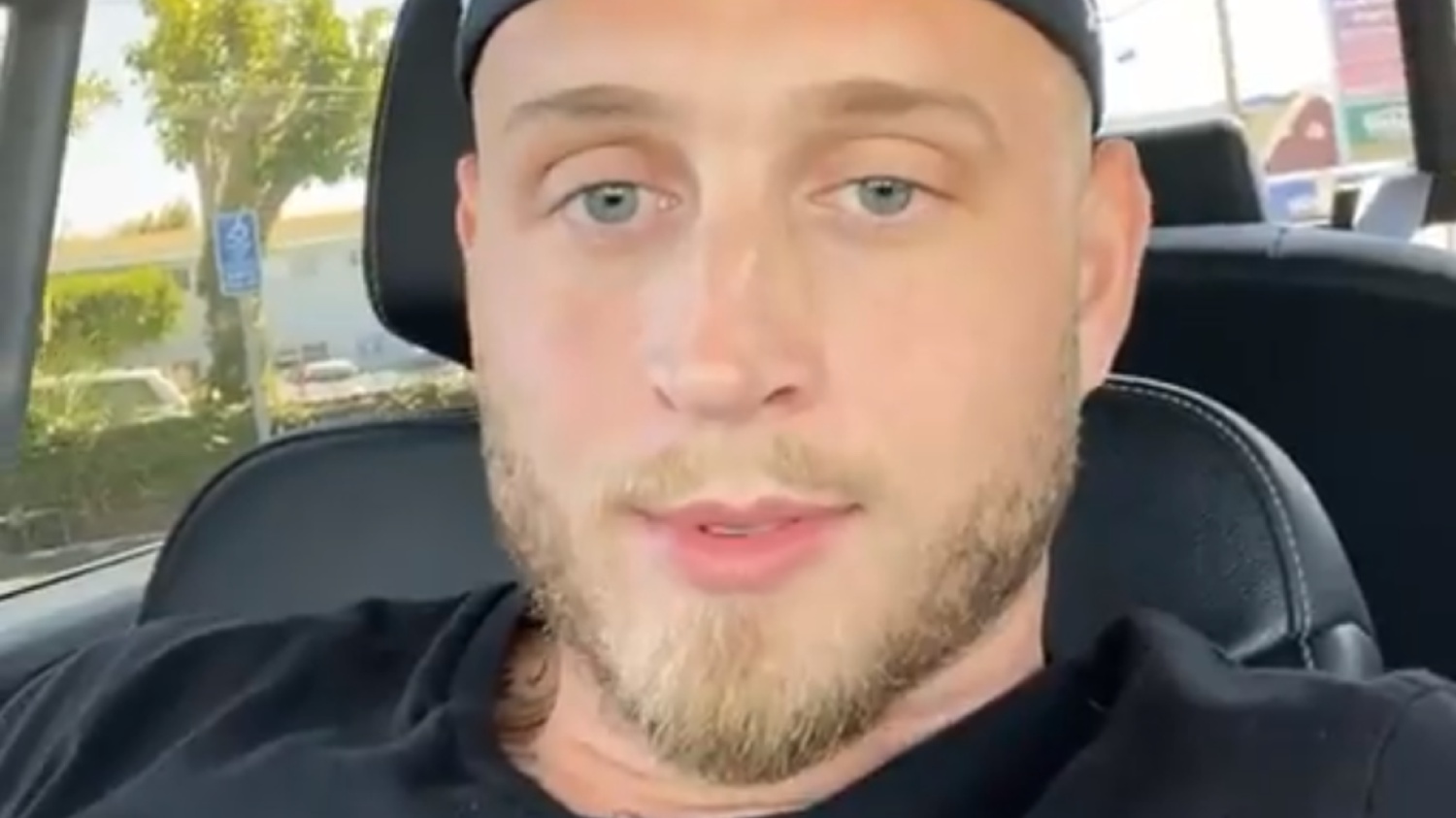 Chet Hanks proposed the idea of a "White Boy Summer" on his Instagram. By Courtesy of Chet Hanks @chethanx
By Anya L. Henry, Contributing Writer

After certified Hot Girl Megan Thee Stallion announced her relationship with rapper Pardison Fontaine, the attitude, energy, and hustle of 2019’s Hot Girl Summer seemed a distant memory. But according to Chet Hanks, a rapper, actor, and the eccentric son of actor Tom Hanks, 2021 will usher in a new age — a White Boy Summer.

In a March 26 Instagram video, Hanks informed his nearly 500k followers,“This summer is about to be a White Boy Summer.” Careful to delineate the movement from any negative or militant connotations, he quickly reassured listeners of exactly what type of white boy he was referring to: “I’m not talking about a Trump, NASCAR type white,” Hanks said, but rather “real vanilla kings,” like musicians Jack Harlow, Jon B., and himself.

As expected, Twitter users quickly responded with memes ranging from premonitions of White Boy Summer to questions of how Chet Hanks became — well — Chet Hanks. The product of two famous white parents, Hanks’s bizarre fixation on redefining whiteness, frequent use of African American Vernacular English (or AAVE), and odd social media presence — as evidenced in the original White Boy Summer announcement — continue to make him an enigma. As one user tweeted, “Chet hanks is exactly what suburban parents in 2007 thought would happen to their children if they let them listen to like half a lil wayne song.”

Following his movement’s viral popularity, Hanks has since launched merchandise featuring the insignias “White Boy Summer” and “Black Queen Summer” and has recorded both a song and music video for release in the upcoming week.

While most users found the prospect of #WBS amusing, there remained valid criticisms of the trend’s connotation, as well as of Hanks himself. Some users pointed out the problematic nature of Hanks appropriating the term “Hot Girl Summer,” (coined by Meg Thee Stallion — a Black woman) as a means of unnecessarily elevating white men. Given 2020’s amplification of the Black Lives Matter Movement, it seems inappropriate to return white men to the center of the narrative. Throughout the past few years alone, general hate crimes in the United States have reached the highest levels in over a decade and Anti-Asian hate crimes have surged by 145% since 2019. In a society which consistently prioritizes the needs and desires of white men above those in marginalized communities, what is abnormal about White Boy Summer? Isn’t every day already catered towards white men?

These criticisms continue to gain further traction as past controversial actions by the junior Hanks resurface. From Hanks defending his usage of the N-word during his early rap days and speaking in Jamaican Patois on the 2020 Golden Globes red carpet, to recent allegations of physical altercations between himself and ex-girlfriend Kiana Parker, his disrespectful and inappropriate actions have, for many, made it incredibly hard to view White Boy Summer in a positive light.

While Hanks’ past may prevent White Boy Summer from coming to fruition, perhaps his intentions of equality for the movement can find some relevance approaching summer 2021. As Hanks said, “the real vibes is having nothing but good vibes towards everybody.” Instead of acting out of hate, Chet Hanks wisely suggests that all people: “Just stay suck-a-duckin and dummy-dodgin.”