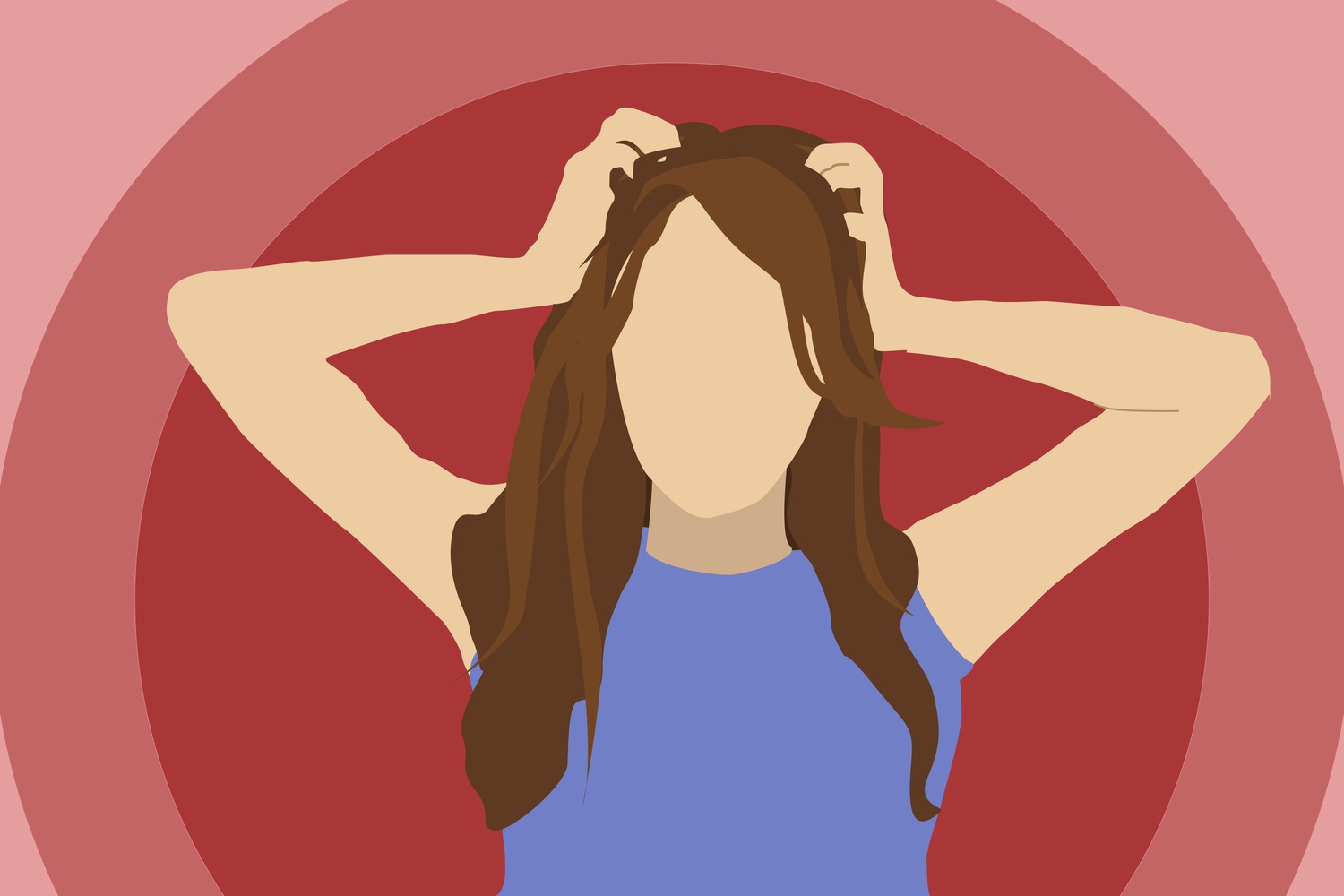 An international team led by Harvard researchers have identified the mechanism through which chronic stress may lead to hair loss. By Justin Y. Ye
By Sarah Girma and Felicia He, Contributing Writers

Harvard researchers have identified a mechanism explaining how chronic stress may lead to hair loss, according to a study published in Nature last month.

Researchers at Harvard, MIT, Massachusetts General Hospital, Icahn School of Medicine at Mount Sinai in New York, and University Hospital Würzburg in Germany collaborated on the study, which was helmed by Ya-Chieh Hsu, a biology professor at Harvard and faculty member at the Harvard Stem Cell Institute.

Hsu’s lab primarily focuses on the impact of stress on stem cells and tissues. Last year, her lab identified a mechanism connecting stress and hair-graying: the depletion of melanocyte stem cells, which are responsible for hair’s color.

“The mechanisms with which stress can trigger tissue changes can be diverse, and there is still a lot to be learned,” she added.

Matthias Nahrendorf, a professor of radiology at Massachusetts General Hospital and a member of Hsu’s research team, brought his expertise from a study of psychosocial stress and cardiovascular disease in mice.

“She got in touch with me and wanted to learn about how we stress mice, because it's not trivial and there's a lot of different models out there on how to do that,” he said.

Hsu’s study protocol involved feeding mice corticosterone, in addition to exposing them to various stressors like isolation, crowding, damp bedding, sudden changes in light, restraining, and more, according to the paper’s methods section.

The researchers noted that they are interested in ultimately testing these findings beyond mice.

“It’s a very common problem,” Nahrendorf said of research done on mice. “We do a lot of studies on mice, but the question then is, how does it actually translate to people?”

He noted that the “major components” of stress systems in mice and humans are “fairly similar,” though “you don’t really know until you’ve tested it.”

Hsu wrote that the lab hopes to investigate whether these observations hold up in human models of stress.

“We are interested in exploring this stress hormone-Gas6 connection in human skin to see if the mechanisms we identified in mice are conserved,” she wrote.