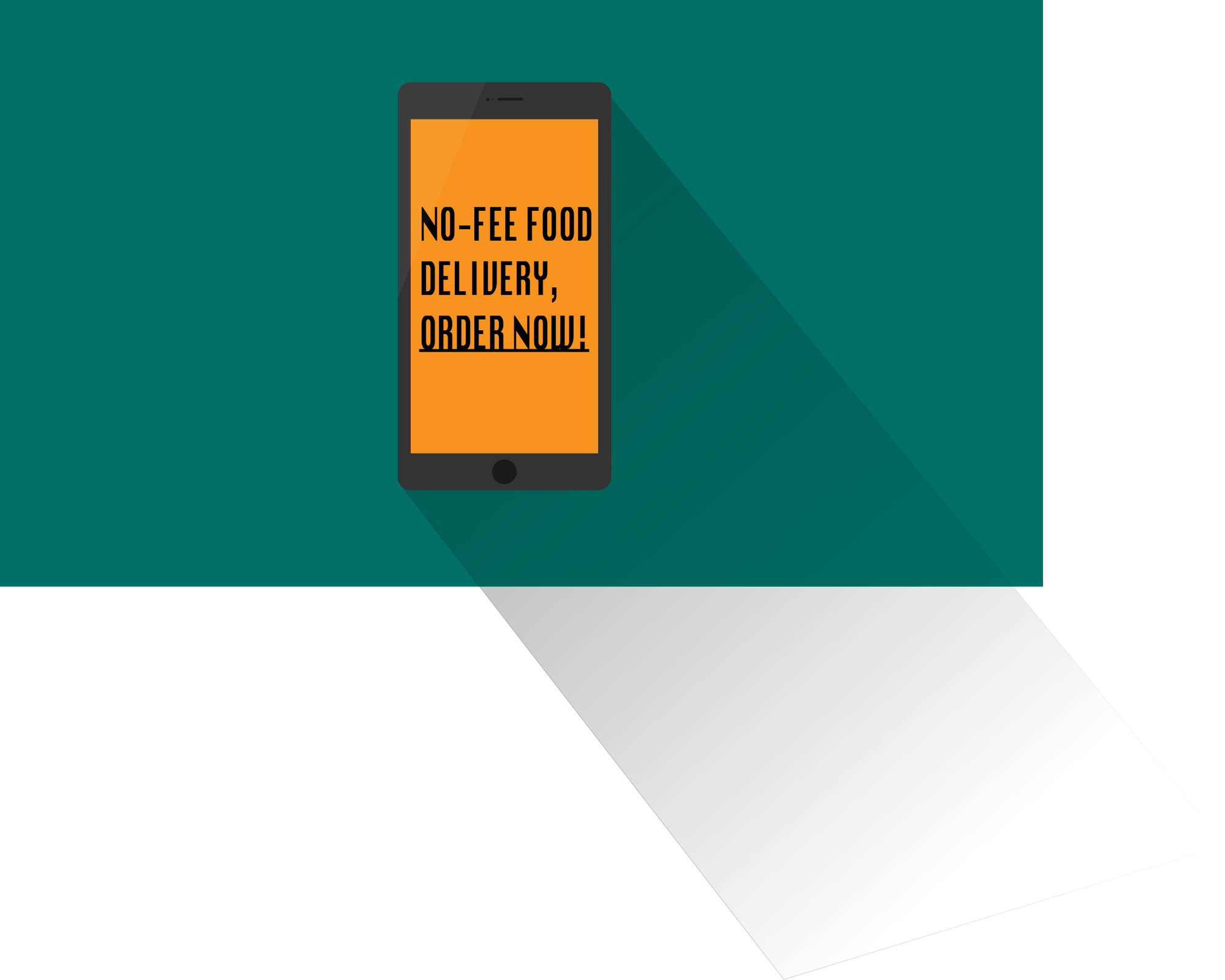 Toppings in the Square

The Toppings food delivery app allows users to get free food delivery by having a friend or family member grab the order on their way back from the restaurant they were already going to.
By Sarah Mrad and Vicki Xu

“Coming soon @harvard,” announces the Instagram page @toppingsapp. “Join the waitlist at the link in our bio!”

Toppings allows users to get free food delivery by having a friend or family member grab the order on their way back from the restaurant they were already going to. Both the deliverer and the orderer receive store credit and in-app rewards through a point system. Depending on the restaurant, the deliverer can also receive food bonuses; for instance, El Jefe’s Taqueria offers Toppings deliverers free chips and guacamole. The app also allows users to link with their friends and broadcast where they’re going out to eat, among other features such as in-app bill splitting and order tracking.

All four of the Toppings leadership team are members of the social class of 2023, currently taking leaves of absence, and studying CS or math-adjacent fields. Though they hail from all across the country, they all are living close to Cambridge, making app development easier.

Their roles are fluid, and they prefer to call themselves the founding team” in lieu of specific titles. “The main goal is always to make sure every person working on the project feels ownership and feels like they’re being heard,” says Yu.

Toppings was born out of the pandemic. After returning home to Atlanta, Ga. in March 2020, Qin found that social distancing and the threat of the virus made getting groceries difficult, so he started a WeChat group for his neighborhood.

A high school friend of his, Praneet Kedari, had worked on a food delivery app at a Hackathon and mentioned the potential to monetize. Both were excited by the project and they got to work building Toppings. “It all pretty much went down in a week,” Kedari wrote in an email. Kedari eventually left the project due to a lack of personal “interest in the delivery space” and the sense that he lacked the technical capabilities to lead the startup. He added, “The only thing I regret is that I left behind a great team of people.”

By May 2020, Toppings was accepted into the startup accelerator programs Harvard Computer Society Builder’s Incubation Program and the OneSixOne Program.

By the end of June , beta testing began at the Georgia Institute of Technology, where Qin’s high school friend attends. In August, Toppings was accepted to the Harvard Innovation Labs. Qin then recruited O’Dwyer to spearhead Toppings’s partnerships with restaurants, O’Dwyer then brought on his blockmate, Chiu, to work on product vision. Yu, Qin’s blockmate, joined around this time to provide assistance with web development.

Now, thanks to aggressive recruitment over email lists, Toppings is a team of nine with two-thirds of the employees focusing on software development and the other third focusing on marketing and corporate relations. Currently, Toppings has secured partnerships with El Jefe’s Taqueria, Hong Kong Restaurant, Playa Bowls, and are in conversation with several other restaurants around Harvard Square.

Qin explains that while the food delivery market is growing, popular food delivery companies require high consumer fees and commission rates from the restaurants they partner with. According to Qin, Toppings doesn’t charge consumers; its income comes from charging partnered restaurants a flat 12 percent fee on revenue generated through the app. The reason for this business model, according to Qin, is that “a lot of these [restaurants] are going out of business because their profit margins are basically being cut.”

“The way people buy food in general has changed so much due to the virus,” adds O’Dwyer. He describes a conversation with a restaurant manager who was enthusiastic about the Toppings partnership because the majority of his/her restaurant’s business currently hinges on delivery. O’Dwyer says, “I think hearing stuff like that… is really interesting, and we feel like we’re doing something good for the community — both for students here and the restaurants.”

The app is slated for an April 2021 release, and the team is currently in a development and marketing frenzy — calling for ambassadors, promoting on social media stories, and sprucing up the app for launch. They plan to successfully scale the app on Harvard’s campus by May 2021 and expand to other college campuses over the summer. By the fall, they hope to expand Toppings to other sectors, such as groceries or retail.

The team has given some thought to post-pandemic expansion, but largely hopes to take the future as it comes. “It’s great to plan ahead,” says Qin, but they’ve learned that even the most careful plans often don’t pan out. A better approach, he adds, is to keep asking questions and “calibrate based off of that constantly.”

At the heart of Toppings, Chiu and O’Dwyer emphasize that they want their startup to be “the most community-based company,” alluding to Amazon’s claim to be “Earth’s most customer-centric company.”.”

According to Qin, “The core of what Toppings is is this community-focused model that doesn’t have to be limited to the food.”