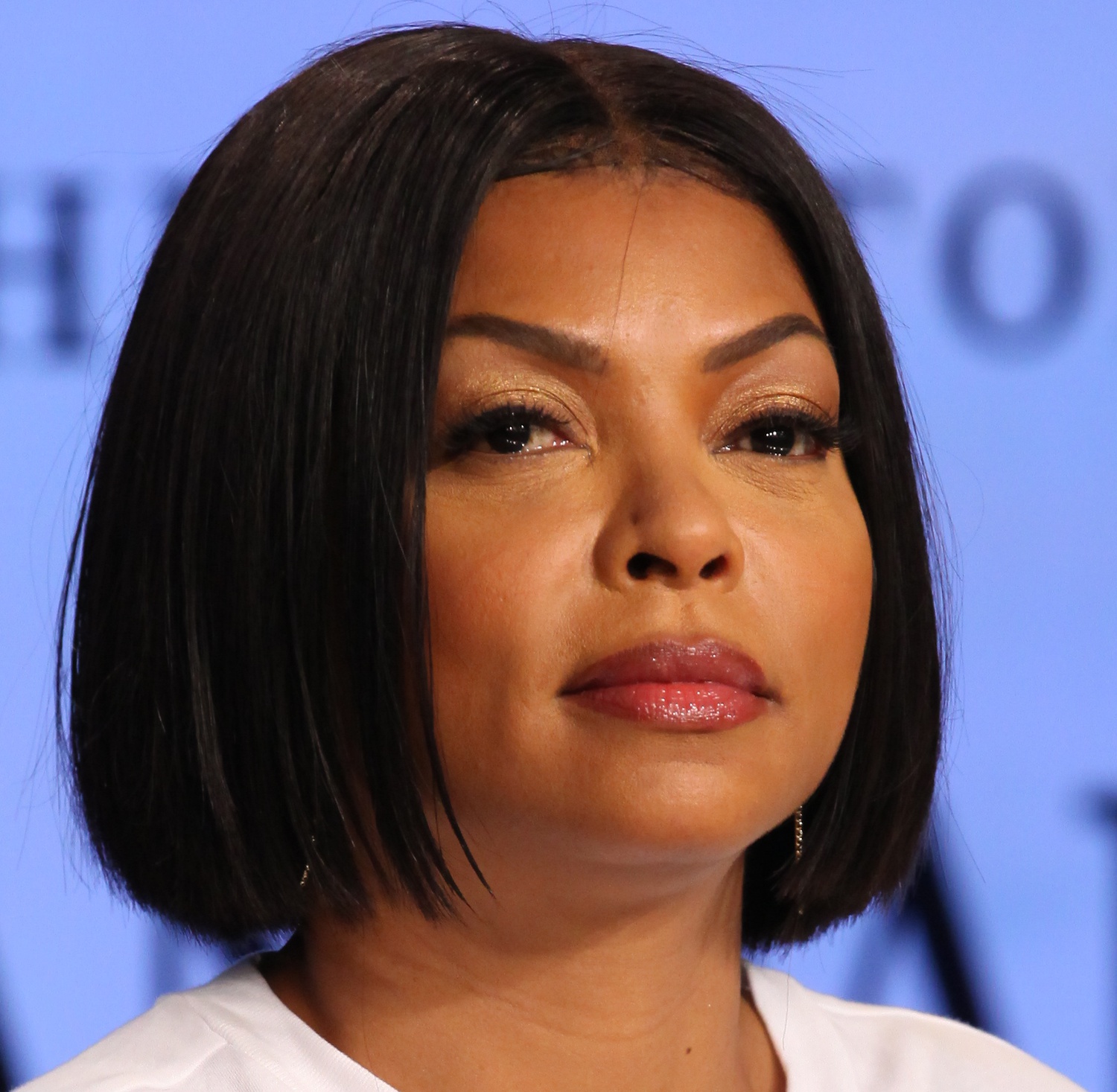 Henson hails proudly from southeast Washington D.C., which she describes as “the hood.” Henson grew up watching her parents work blue-collar jobs and having, herself, to fight for the means to get by. This, she said, is where she gets her hustle and drive.

“I just knew I wanted to build an empire, pun-intended,” Henson said in a phone conversation with The Crimson on March 26. “I watched my mom struggle — and my dad. I just didn’t want to do that. So I put myself through college. I was just a kid who was driven and had a mission.”

The decision to start the foundation was born out of personal necessity: While struggling to find a therapist for her and her son — despite having the means to afford the best mental health care — Henson came to the realization that if she could not find a therapist, others must be having an even harder time.

“If I can't [find therapy], imagine the millions of people who can’t afford it or can’t find it! Where are they going to find it? Where are they going to go? That was when I was like ‘OK, I have to do something to help. I have to take this and run with it’,” said Henson. Recognizing her position as a trusted celebrity in the Black community, Henson hoped that if she shared her own struggles with mental health, it would open up conversations about the topic.

“I said, ‘I bet, if I share that I suffer, I hope that it rips the lid off and people feel comfortable’,” said Henson.

As an actress, producer, entrepreneur, mental health activist, mother, and much more, Henson has found her purpose(s) in the world. Asked about advice that she has for the young Black men and women who find her inspirational, Henson turned to the advice she received from her own father growing up: Pay attention to the people you are around.

“He would always say ‘get away from the people with your same problems and get to those with your solutions,’” she said.

“If I wanted to be an actress, I wasn’t going to find it at North Carolina A&T studying math or science,” said Henson, referring to her short time studying engineering. She’d been inspired by her close friend who was doing the same, but eventually transferred to Howard University, where she completed her BFA in Drama. “That’s not my solution. I’m not a scientist. I had to get around those who had my solution.”

Despite failing precalculus, Henson went on to act as a mathematician in “Hidden Figures” — an irony she recognizes and appreciates.

“They had a math coach come on. And he tried to teach me, and I said, ‘No, sweetie, no no I’ve been down that road before. My brain, no. When you start talking, you sound like the Peanuts teacher,’” said Henson, laughing the whole time.

Laughter is incredibly important to Henson. To her, mental health care is just one of the many important aspects of healing; finding laughter every day is another one. It’s how Henson makes sure she sparks joy — one of the themes of Cultural Rhythms this year — in her life.

“Every day, I laugh — even if it’s at myself,” said Henson. “You better find the humor in everything. You have to! And I’m an undercover comedian. I have great comedic timing. I could probably do comedy, but I was so good at the acting thing.”

Beyond laughter, the most important element of healing to Henson is the truth. “If you are living your truth, at every corner and at every waking, breathing moment, you are healing,” she said.

The word “truth” is tattooed on her left arm, and Henson fights for that truth every day. Knowing that she cannot act every day in her real life and at work, Henson makes sure to wake up every day and live her truth.

Henson’s work at the intersection of mental health, social justice, and cultivating joy directly inspired this year’s Cultural Rhythms theme. The actress, activist, mother, and “undercover comedian” will be accepting The Harvard Foundation for Intercultural and Race Relations’ Artist of the Year Award, in partnership with the Office for the Arts at Harvard, on Thursday April 1. The Artist of the Year Ceremony and all other Cultural Rhythms events are open to all Harvard affiliates.

— Staff writer Annie Harrigan can be reached at annie.harrigan@thecrimson.com