‘The Conjurors’ Club’ Review: Bringing Connection Back to Virtual Theater 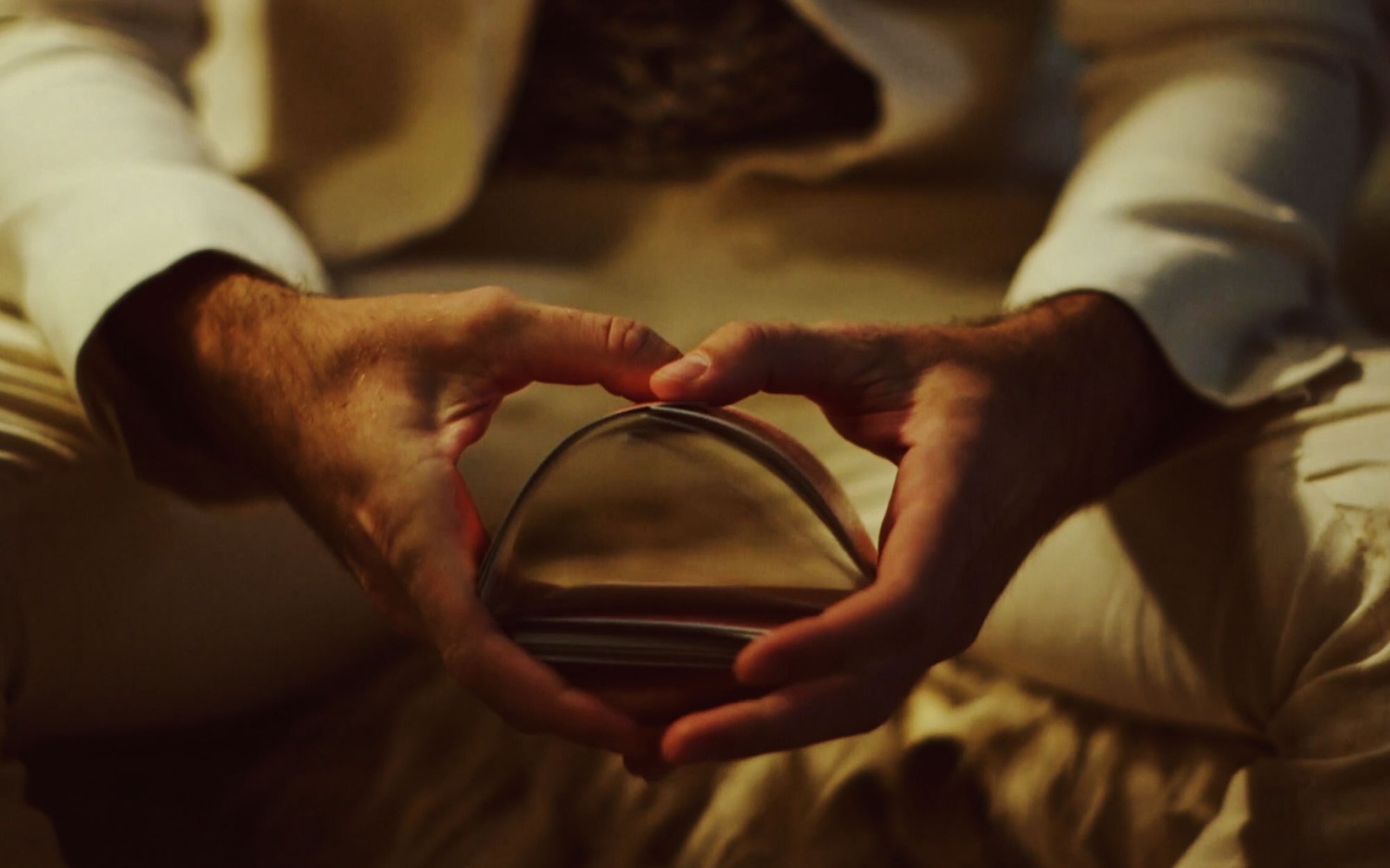 In these tumultuous times, we all could use a little more magic and wonder in our lives. Enter the American Repertory Theater’s newest show “The Conjurors’ Club,” an 80-minute sleight-of-hand extravaganza filled with talented magicians and interactive activities. Each showing features a different subset of the two hosts and nine magicians that constitute the mystical society, ensuring that no two nights are the same.

Co-creator and host Geoff Kanick sets the active and engaging tone for the show immediately by asking the audience to keep their cameras on and mics ready to be unmuted for the whole performance, breaking what has become an established rule of virtual theater. Soon after this reversal of expectations, Kanick invites audience members to open the mysterious packages sent to their homes in advance, and Kanick uses the objects in the package to lead viewers through small magic tricks of their own. By simply attending the show, audience members are deemed honorary members of this magical community. Viewers are continually encouraged to interact with the production, its magicians, and the world of magic even after the virtual curtains close through the production’s website. Through this enthusiastic invitation, “The Conjurors’ Club” fosters meaningful relationships between artist and audience, restoring the feeling of connection that has been painfully absent from the world of online theater.

Not only does the show’s format prioritize forging bonds across virtual time and space, but it also ensures that each audience gets a completely unique experience. As the performers emphasize, each specific show could only happen at one time (though, as Kanick notes, time itself is fluid), and only with the exact group of people who make up the audience. If any element of the show were changed, it wouldn’t be the same performance. One could go to “The Conjurors’ Club” multiple times and, with different combinations of performers and viewers, have an undoubtedly different experience.

This ethos is supported by the layout and staging of the show. After the host’s introductions, participants are assigned to smaller breakout rooms to create small, close-knit communities within the audience. Each magician visits each room separately, inviting frequent audience participation and input to make each and every moment feel precious. Even between sets, audience members are encouraged to maintain the energy of the show by discussing a reflective question posed by the exiting magician, effectively avoiding the lull that comes with the Zoom room shuffling. With these chances for connections, the audience has been brought to this virtual stage to experience not only the magic of illusions, but also the magic of togetherness.

Magic relies on an active audience, perhaps more than any other live art form. In a performance style that so often requires an active participant, half of the fun is watching the audience’s amazement. While the framing and management of the show alone cultivated an engaged viewership, “The Conjurors’ Club” was made extraordinary for the audience by the sheer talent and charisma of its magicians. The March 14 evening show featured three magicians: Ran’D Shine, Jeanette Andrews, and Eric Jones. Each brings their own special style of magic, presenting a series of tricks and illusions accentuated by powerful stage presence, humor, and mystique.

A distinctive benefit of a virtual magic show is the egalitarian viewing experience: Every audience member is the same distance away from the performer, and viewers get the opportunity to get up close and personal. While this intimacy puts pressure on the magical trio to be seamless in their illusions, it did not faze them in the slightest. Despite the high-resolution view the audience had of the magic acts, they maintained an aura of astonishment throughout, and not a single secret was revealed the entire night. Shine, Andrews, and Jones all amaze, leaving audiences to excitedly ponder the question: How did you do that?

“The Conjurors’ Club” utilizes Zoom’s functionalities and the intimacy of the webcam frame to cultivate a production bursting with energy and pizazz. The production, which runs through April 11, is timely, family-friendly, and one of the most fulfilling theatrical experiences currently available. While the magicians’ tricks remain undisclosed, the excitement and fun of “The Conjurors’ Club” is a secret that should be shared with everyone.

—Staff writer Madi L. Fabber can be reached at madi.fabber@thecrimson.com.