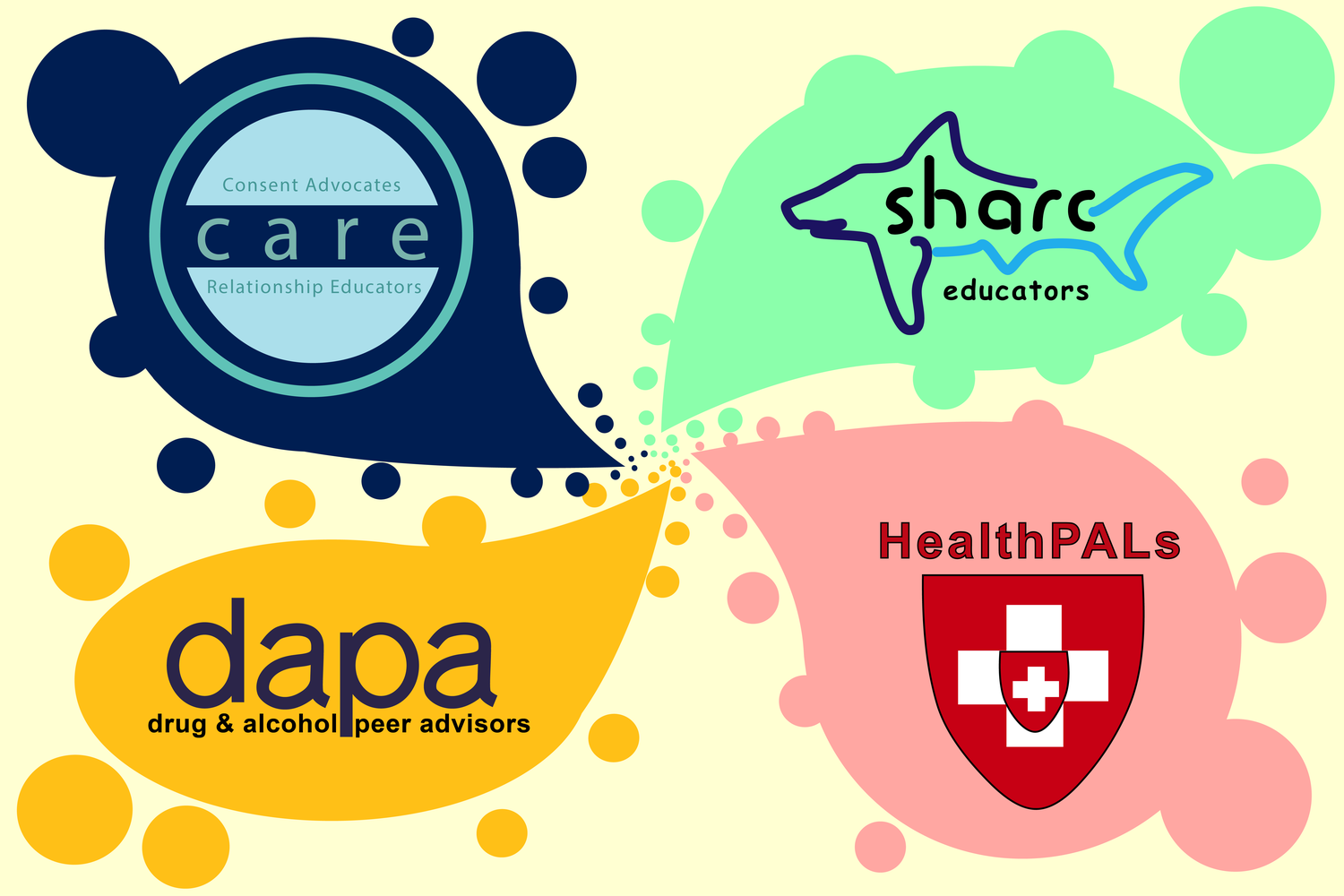 Harvard University Health Services’s Center for Wellness and Health Promotion opened applications last week for undergraduates to join a merged peer education program that HUHS will launch in fall 2021 as part of an overhaul to the University’s peer education system.

Similar to those former groups, students who undergo training will lead Wellness Educators and receive supervision from HUHS staff.

In their roles as Wellness Educators, undergraduate members will help connect students to campus health resources and “educate their peers about holistic wellbeing,” the Center’s senior health educator, Amanda Ayers, wrote in an emailed statement.

“Wellbeing is a dynamic and fluid continuum influenced by many interconnected dimensions. All aspects of a person’s wellbeing — physical, emotional, social and spiritual, and more — are affected by one another,” Ayers wrote. “We wanted to create a student group that reflects these principles.”

HUHS plans to accept approximately 25 to 30 College students to serve as members, forming a group similar in size to the previous groups, according to Ayers.

HUHS announced the merger of the groups in September 2020. Though Harvard reached its decision to combine the groups without consulting students beforehand, HUHS said at the time it would solicit student input when putting together its programming.

It also stated it planned to continue operation of the individual peer education groups until the fall 2021 launch of the merged program.

That plan changed before the spring semester, though.

In December, the four groups posted on social media accounts announcing they would no longer be active and noting that “HUHS peer education is changing.”

Three of the groups responded to emails sent this month with automatic replies that they are not “able to fulfill programming requests at this time.”

The HUHS offices that supported the previous groups will continue to provide health education and resources for students until the program launches in fall 2021, according to Ayers.

For instance, the Center for Wellness and Health Promotion has partnered with College residential staff to distribute safe sex supplies on campus — a role previously fulfilled by Sexual Health Awareness and Relationship Communication. And instead of attending workshops hosted by individual peer education groups, freshmen completed a workshop on holistic wellbeing led by HUHS during virtual orientation in August.

Perry added that HUHS has created a committee that includes members from two of the defunct groups to advise the planning of Wellness Educators.

Some members of the former peer education groups have already joined Wellness Educators, per Ayers.

Robin M. Robinson ’22, who previously served as a member of DAPA, said she will probably not join the new group, however.

Robinson noted she is unsure if the program plans to sort members into subcommittees or if Wellness Educators will be responsible for combining the expertise of all the former peer education groups.

“I don’t know if I want to do this because then I would have to learn four times the amount of material,” Robinson said. “The DAPA comp was almost the whole semester, meeting three hours a week and learning all this new material.”

Robinson added that HUHS’s statement last fall announcing the restructuring of the peer education groups came as a “pretty big surprise.” She said she sees “more cons than pros” to a consolidated program and said the program will not carry name familiarity with students.

“DAPA was really well known and had really good branding: DAPA bottles, DAPA cups,” she said. “I’m curious about how the Wellness Educator group is going to brand themselves and get themselves out to the student body.”

Ayers said members of Wellness Educators will shape the group’s branding during its first semester.

Student Mental Health Liaisons was the only peer education group that did not merge into Wellness Educators. Instead, it rebranded in fall 2020 as a chapter of Active Minds, a national mental health organization for college students, though it still falls under HUHS.

Though Alton said HUHS has not asked Active Minds’ members for feedback on shaping Wellness Educators, Alton said it has retained the connection with Harvard’s Counseling and Mental Health Services that the group had previously.