‘Homo Irrealis’: Aciman on the Poetry and Metaphysics of Human Time 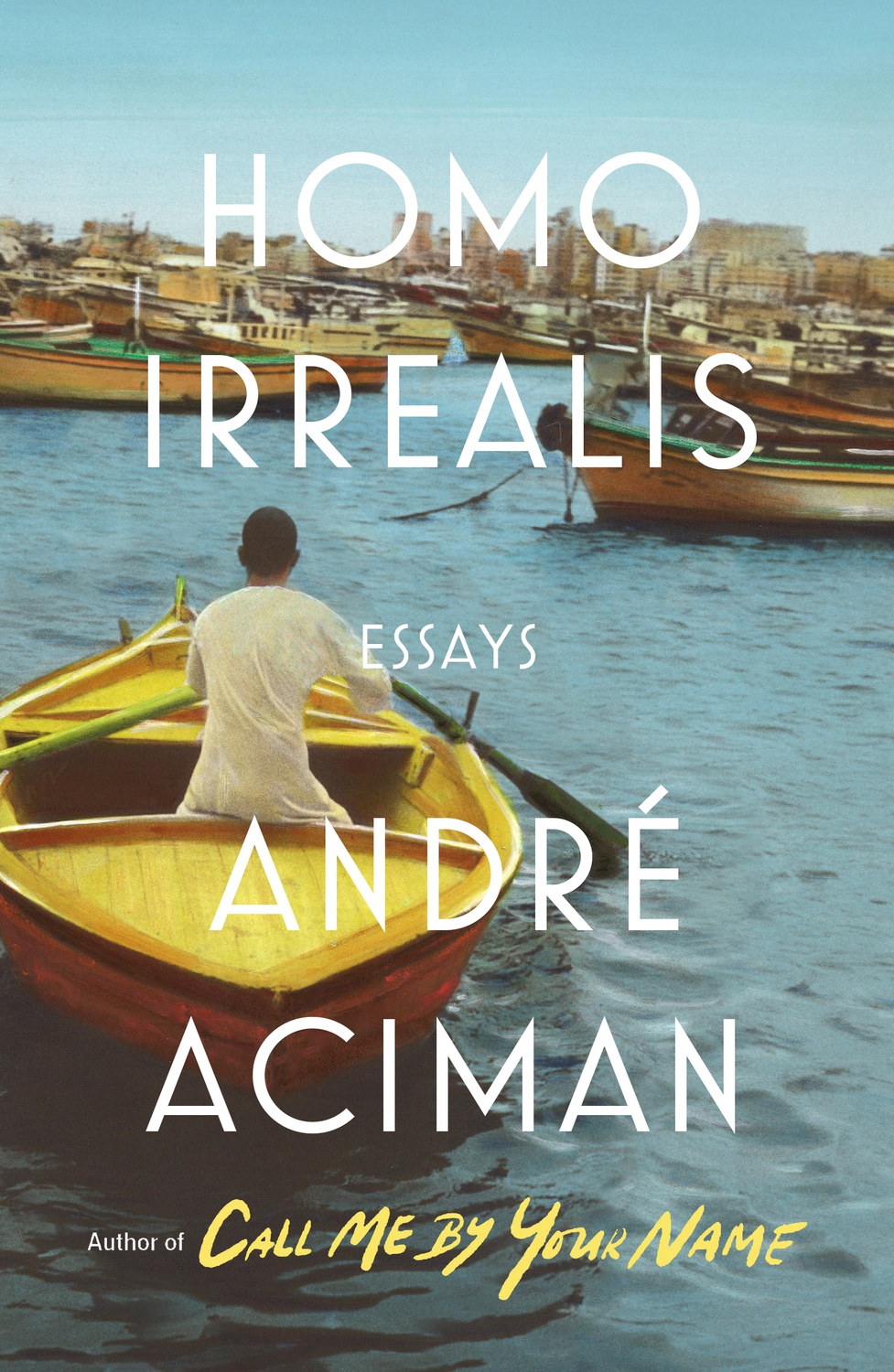 In his latest book, “Homo Irrealis,” readers are given the opportunity to see acclaimed author André Aciman opening the door to his studio and life. Aciman excels in reflecting on his own work, dexterously exposing us to sophisticated analysis while maintaining accessibility for most readers. This series of 17 essays points towards the air of sentimentality that pervades much of Aciman’s works. All of the essays in this book are interspersed with autobiographical narratives that make Aciman’s writing come to life. Combining aesthetics, art, and his lived experience, Aciman paints the crucial pictures of his life as a writer, providing insight into his creative process and craft. The book draws on everything from film to poetry, illustrating the way Aciman conceives of his own work in particular and of art in general.

“Homo Irrealis” deals with irrealis moods, grammatical moods that refer to an event outside real time or, as the author puts it, "the might-have-been that never happened but isn’t unreal for not happening and might still happen, though we fear it never will and sometimes wish it won’t happen or not quite yet." This is the essence of the magic in Aciman’s novels, and it is certainly interesting to see a writer present himself so transparently. One would think that by telling us about his act, the magician might ruin his tricks, but like the best magicians, Aciman's act is not damaged in the least by his own revelations. Perhaps the magician comparison is not quite right. Magicians might know exactly what they are doing. Aciman does not. This is not to say that Aciman's work is blind; on the contrary, it means that his act is dealing with such wonders that, despite the fact he himself imbued his novels with this power, its magic is beyond comprehension.

Beginning by studying a poem he encountered in the underground subway of NYC, Aciman opens with the most sophisticated interpretative work of the book. Poetry is the beginning and end. Throughout the first ten essays, the reader will be carried away by the aesthetic reflections. Aciman's oniric tone is not limited to his novels; it extends throughout these essays and somehow is able, in the same way his characters do, to evoke the feelings of beauty, nostalgia, and even ecstasy — precisely those phenomena whose origins he aims to explain. The course of these reflections is aided by Aciman's own stories, deeply personal and intimate (almost more so than his fiction), which have fed the writer’s life with the magic that he writes into his work.

The reader would be carried by this flow until the end of the book were it not unfortunately interrupted by the 11th and 12th essays. The ideas revealed in these are almost certainly linked to some of the themes in the book, but for some reason they do not convey the same feeling and thought. Earlier in the book, Aciman’s ruminations on the cities of Alexandria and Paris are filled to the brim with the irrealis. This is not the case with his treatment of Saint Petersburg and New York in their respective essays. They almost leave the impression of an empty ritual instead of invoking once again the irrealis trance. Aciman’s writing on Dostoyevsky, Gogol, and Pushkin, although capable of conjuring the aura of their work, does not dissolve into the flow of his other essays. Thankfully, the author is able to redeem this interruption with the last five essays, which despite constituting only one fifth of the book, are most certainly the most illuminating ones. The book closes with the essay “Unfinished Thoughts on Fernando Pessoa,” where Aciman returns to poetry one last time only to flip the magic of the irrealis on its head, leaving the reader, like most good books do, pondering after the cover is closed.

The readers will find themselves inside Aciman’s train of thought as he narrates, in his psychological style, moments of his life that have shaped his inspirations. His visits to Rome and his reflections on Sigmund Freud’s own visits; his encounters with the poetry of Patrick Phillips, C.P. Cavafy, and Pessoa; the paintings of Sloan, Monet, and Corot; the writings of W.G. Sebald and Proust; the films of Rohmer; and even the music of Beethoven. “Homo Irrealis” is not only an exploration of the function of art, but an entire way of thinking, both embodied and disembodied. It is a brilliant exposition of that time outside of our own that is no less real than the timeline of facts — and for human beings, perhaps even more real.

—Staff writer Tomás Guerrero Jaramillo can be reached at tomas.guerrerojaramillo@thecrimson.com