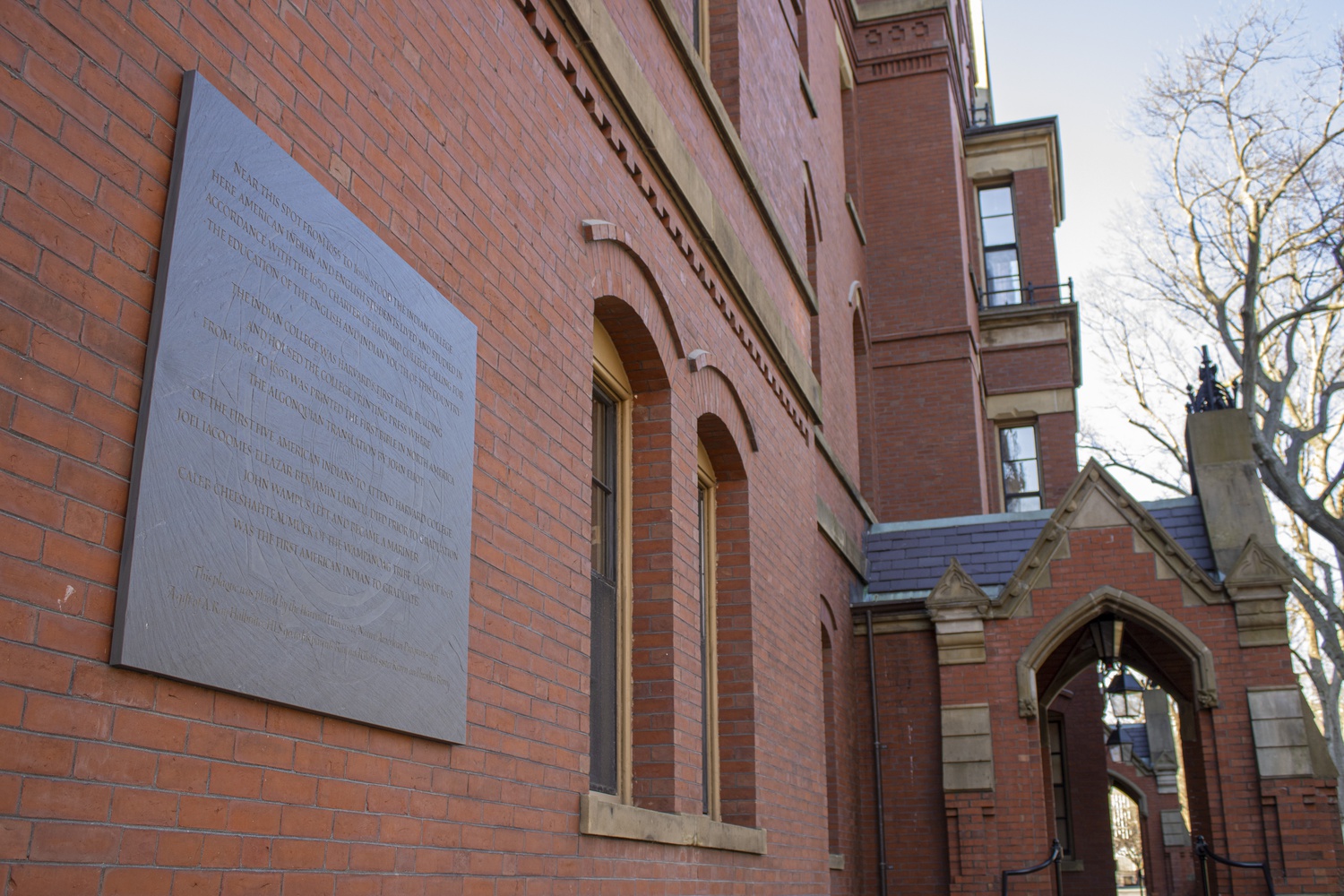 As the Harvard University Native American Program celebrates its 50th anniversary this year, program affiliates said they aim to continue and build upon its mission to support Indigenous students on campus in the years to come.

HUNAP — originally called the American Indian Program — was established in 1970 as an interfaculty initiative housed in the Graduate School of Education, set on promoting the educational mission, scholarship, and inclusion of Native American, Alaska Native, and Native Hawaiian students and allies on campus.

Fifty years later, the program boasts over a thousand alumni and continues to advance teaching and research initiatives for Native students and faculty across the University. Though the program turned 50 in 2020, HUNAP marked the occasion with a panel featuring several of its original participants on March 5, 2021.

Shelly C. Lowe, a member of the Navajo Nation and the executive director of HUNAP, said she believes the program’s most significant accomplishment in the past 50 years has been not only attracting Native faculty, but also getting them tenured.

“When you have faculty on campus, particularly Native faculty and faculty working in Native and Indigenous issues, there’s now maybe the opportunity to really grow those areas of study and grow the program,” Lowe said.

Professor Joseph P. Gone ’92, a member of the Aaniiih-Gros Ventre tribe and the faculty director of HUNAP, said the program also strives to “carry forward” the commitment of Harvard in adhering to its Charter of 1650.

“We try very hard to make visible Indian people, Indigenous people who in our society in the U.S. are generally invisible,” he added.

HUNAP has long served as a support space for Native American and Native Hawaiian students at the College, which together made up just two percent of the admitted Class of 2024 last year.

“From the moment that I began interacting with HUNAP, I knew that they were supportive of me and supportive of students like me,” Eli J. Langley ’20-21 said. “It was really helpful for me transitioning to Harvard to know that there was this base of support, people that looked like me, people that had similar experiences and life backgrounds.”

With help from HUNAP, Langley — who is a member of the Coushatta Tribe — successfully advocated for a change to the College’s language requirement to allow Indigenous students to receive credit for proficiency in their native languages.

HUNAP hosts a series of offerings each year, ranging from welcoming receptions to open houses to seminar series.

“I have been developing an Indigenous health seminar series, which just got started this year,” Gone said. “This got hundreds of people participating often not from Harvard but even Indigenous people from different communities around the country.”

In the future, Lowe said she hopes HUNAP will only grow larger as a program. She added she was optimistic for a “sincere and dedicated focus” on new curricula around Native studies and decolonization.

Still, progress can be “slow” at Harvard due to its decentralized nature, according to Lowe.

“It’s not impossible, but there’s different pockets and different ways that you have to move things forward to get it to really reach the entire campus,” Lowe said. “But we’re here and we’re gonna keep going at it.”