‘Look at the Sky’ Review: Porter Robinson Finds Strength in the Future 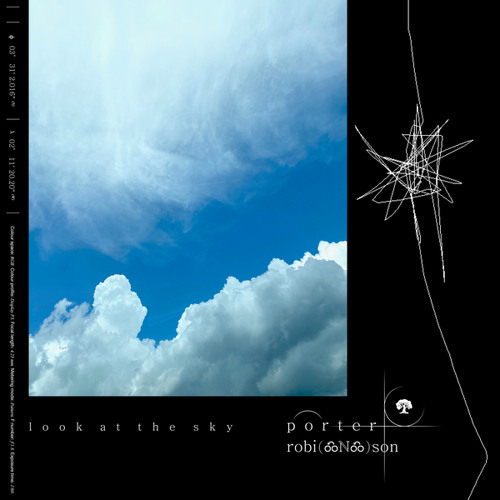 In 2017, American DJ and electronic musician Porter Robinson tweeted, “I can make something good.” His words read as a mantra: the personal affirmation of an artist who had recently opened up about his struggles with depression. Four years later, the phrase resurfaced — this time during the chorus of “Look at the Sky,” the fourth single from Robinson’s sophomore album, “Nurture.” With bittersweet lyrics and uplifting production, “Look at the Sky” delivers a hopeful message for fans.

Robinson’s refusal to shy away from writing about his experiences with depression and self-doubt lends power to his gorgeous lyricism. This poignant honesty intensifies his hopeful declarations that “I will be much better then / And suddenly / I've restored your faith in me,” making the track both a joyous celebration of future possibilities and a tender acknowledgement of past realities.

However, “Look at the Sky” is not without flaws. The instrumental hook feels cliché in its sugary expression of positivity. In addition, although an energetic four-on-the-floor beat anchors “Look at the Sky,” as in many EDM tracks, Robinson truly shines in the quieter, more sentimental parts. As the pre-chorus begins, the beat drops out, leaving the listener with Robinson’s voice and a few instruments and synths. The beginning of the bridge strips this down even further, with only an acoustic guitar and Robinson’s voice remaining. Instead of allowing the listener to relax and anticipate the drop, these sparser sections outshine the choruses by providing a comforting refuge from the drop’s heavy and almost stale production.

However, it is difficult to discount a song so unabashedly hopeful in nature. During these uncertain times, in which life often feels overwhelmingly dark and isolating, “Look at the Sky” can serve as a mantra for so many — a reflection of their hopes for what the future might hold once the dark clouds pass. “I’m still here,” Robinson sings. “I can make something good.”