Rainbows All The Way Down: JoJo Siwa and the Art of Joy 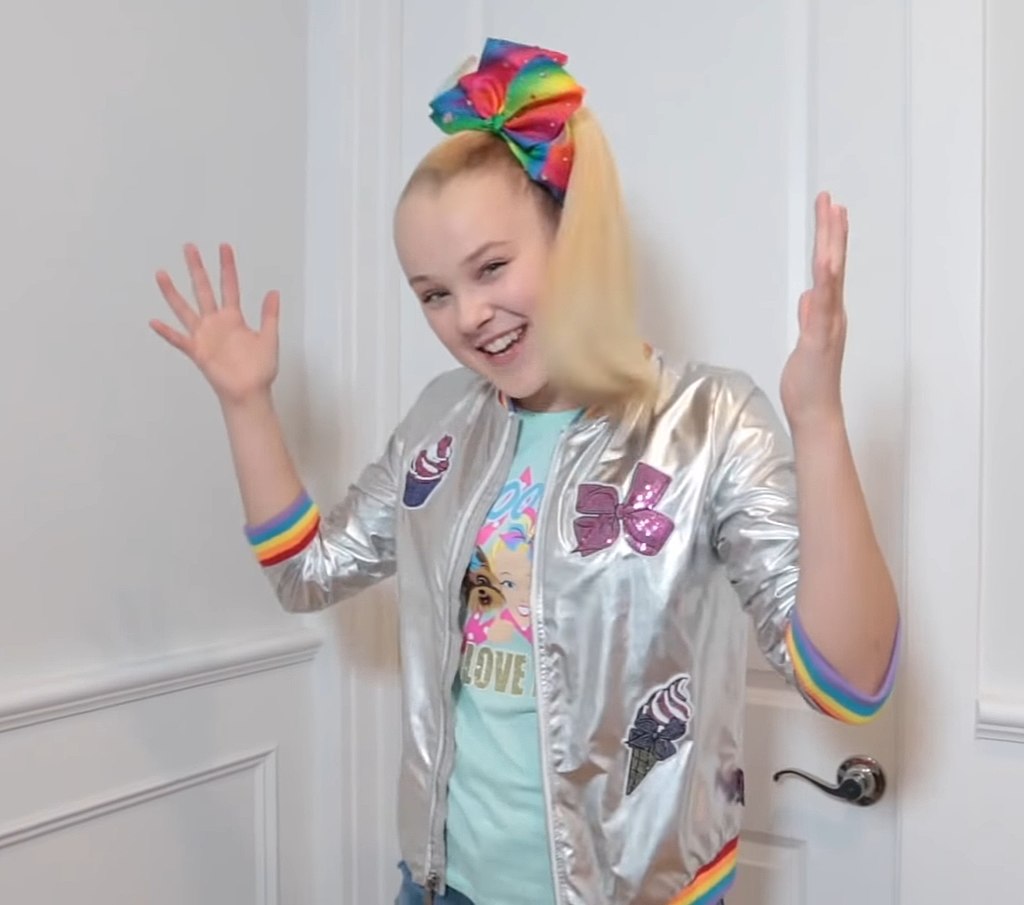 It’s hardly a secret that we humans tend to take the serious — well, seriously. We equate dourness with wisdom, humourlessness with intellect. At the same time, we tend to discount joy and optimism as symptoms of childlike innocence, regarding them with fond condescension at best and scathing contempt at worst. Most people, especially when divulging a longtime personal secret under the bedazzled magnifying glass of the public eye, prefer to be taken seriously. Who doesn’t?

Well, JoJo Siwa, for one.

Joelle Joanie Siwa, better known by her stage name “JoJo Siwa,” is a child star well on her way to growing out of child stardom. Now 17, Siwa rose to prominence in the reality TV show “Dance Moms” as a spunky, indefatigable young dancer. Soon after entering the public eye, she and her mother Jessalynn left to let Siwa pursue a solo career at Nickelodeon.

Now, Siwa has an astonishingly successful career, with over 12 million followers on YouTube and some 32 million “Siwanatorz” on TikTok. Any unsuspecting shopper walking through the ‘kids’ section of any mall in America would be hard-pressed to escape Siwa’s beaming visage peeking out from backpacks, T-shirts, and, of course, bow-decorating kits.

As could be assumed from the over 80 million JoJo Siwa bows sold, Siwa’s audience is composed primarily of preteens and elementary schoolers. This is precisely why it was so meaningful when Siwa announced to the world (or, well, to TikTok) her membership in the LGBT+ community. In coming out, Siwa stepped right into a harsher, brighter spotlight than even teen stardom usually provides. She will be an essential player in helping normalize queerness for a whole age bracket hitherto unrepresented by popular culture. Considering this new pressure, it’s perhaps a tad surprising that the follow-up video, posted to Instagram, consisted only of Siwa’s all-too contagious smile and the repetition of the word “happy” — ”I’m just so happy… I have felt so much happiness surrounding me.”

Every word she said in that 15-minute video was immediately understandable to a middle schooler. Some of it sounded like it had come straight out of a Nick Jr. script. All of it radiated pure joie de vivre. This was a fairytale meant for her younger audience as well as the rest of the world, a clear and emphatic endorsement of the message that, in Siwa’s own words, “it’s okay to be different.”

This coming out could portend a shift in audience demographics. As Siwa expands to a newer, older, audience, the bows and sequins may, at least partly, give way to more age-appropriate merchandise. But for now, she shows no sign of growing up. Her most recent EP, ‘JoJo’s Rocking Christmas,’ involved just as much sparkly rainbow glitter and unapologetic cheer as her first-ever 2016 hit “Boomerang.” In brand and in personality, she remains the same JoJo she has always been.

As much as Siwa represents the product-based cult of personality typical of the age of influencers, as much as she profits almost grotesquely off her own image, there is still something about her that is instinctually and uniquely loveable. Achingly sincere, but rarely serious: that’s JoJo Siwa.

In her coming-out video, Siwa, clad in hoodie and omnipresent giant bow, delivered naïve positivity by the bucket. “I know that everyone’s situation is different and it might be harder for some people, and it might be easier for some people to come out or to be themselves,” she said. “I think coming out has this stigma around it that it’s a really really really scary thing. But it’s not anymore.”

Telling her enormous audience of Siwanatorz that coming out is nothing to be ashamed of, that it is a universally acceptable thing to do, that “we should never ever ever be afraid of [being different],” is undeniably starry-eyed of her. But it is also an incredibly valuable message from one of the biggest child stars in America. Yes, coming out is still an unrealistic proposition for many closeted teens, and yes, her words may grate on some people who recognise that coming out still has a great deal of stigma surrounding it. Not everyone will get that “endless amount of love and support” that she did. (Siwa herself has already faced some backlash, including being “swatted” by the LAPD after a hoax call). But her unadulterated joy in coming out is still immensely important.

From singing about reindeer to coming out, everything Siwa does and says radiates cheerful, bushy-tailed sincerity. It is as bizarrely frustrating as it is hard to relate to. You don’t believe that “the world is there for you.” Of course you don’t! You know better! But Siwa believes it, so wholeheartedly that even a frigid tiny-hearted Nietzsche-clutching cynic like you or I has trouble disputing her belief (if not the actual content of that belief). And that, in a strange and maybe slightly irritating way, is comforting. At least for Siwa, it’s rainbows all the way down.