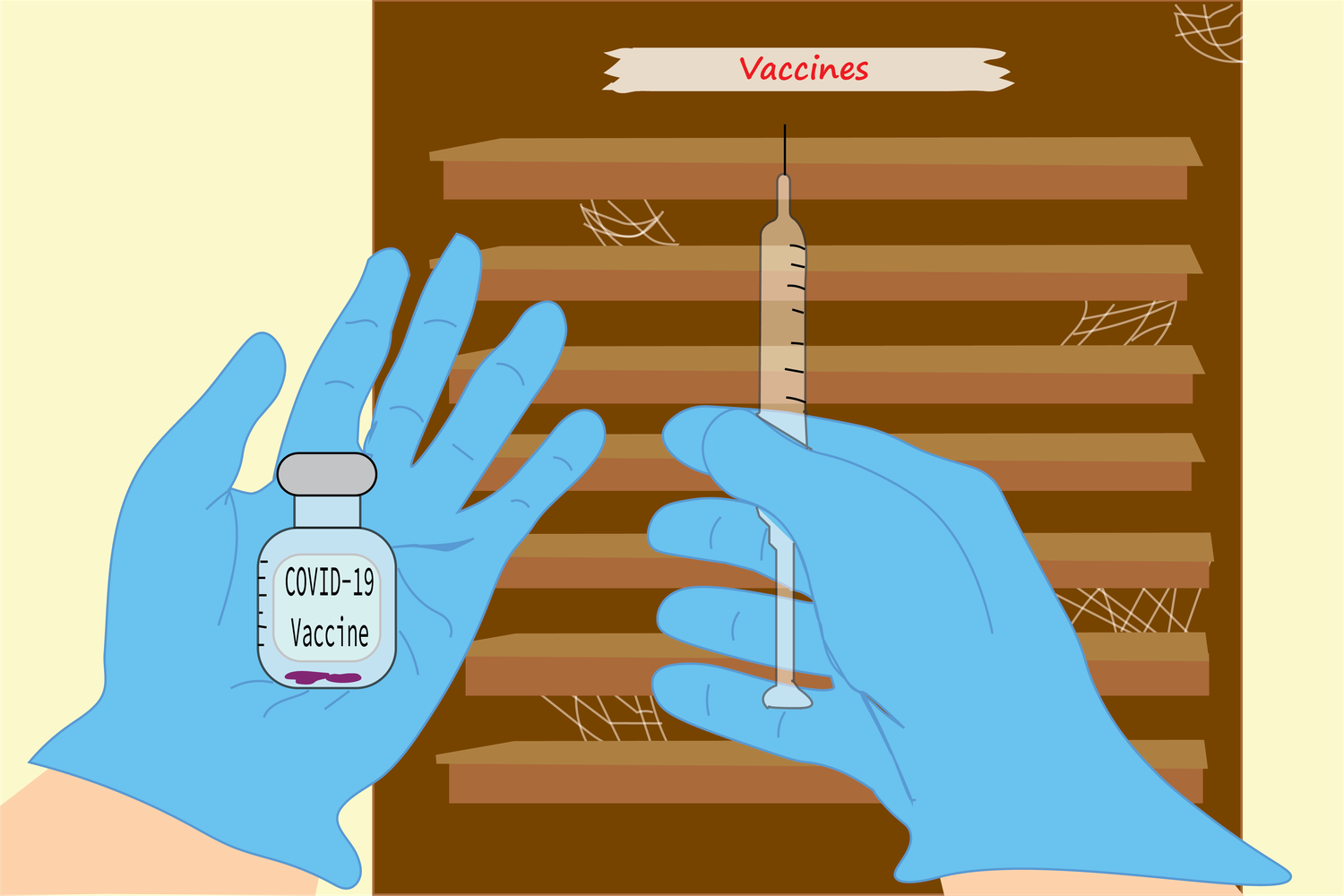 Harvard University Health Services does not have the vaccine supply to begin vaccinating patients aged 75 and older, even as Massachusetts entered Phase 2 of its vaccine distribution plan this week, HUHS Chief Medical Officer Soheyla D. Gharib announced in an email to patients last Thursday.

After being approved by the state as a vaccine provider, Harvard began distributing vaccines to eligible Phase 1 patients, including healthcare workers, in December. As of Feb. 3, the University had received 700 vaccines total.

In the email, Gharib wrote that HUHS will reach out to patients again as soon as vaccines are available.

“At this time, HUHS does not have a supply of vaccine to provide to you, but we will be in touch as soon as we do,” she wrote. “Some state-run vaccination clinics in the region may have a higher supply than what HUHS may receive in the short term. If you would prefer, you can explore the options offered by the state.”

The email also included directions for finding vaccination locations outside HUHS and offered support for disabled individuals unable to get the vaccine at an outside site.

As an approved vaccine provider, Harvard requests vaccines every 10 days based on its anticipated need. HUHS Director Giang T. Nguyen wrote in an email to The Crimson that Harvard receives vaccines weekly from the state based on the approximate number of Harvard affiliates who qualify.

“Our anticipated need is based on the numbers within our Harvard community population who are or will be eligible in the following week/s under the state’s phased distribution plan,” Nguyen wrote. “For example, this week, the state opened vaccine distribution to individuals age 75+ under the beginning of Phase 2 of its plan, and with that, Harvard has requested vaccine based on our calculation of the number of people who fall into that eligibility category within the Harvard population.”

Barry C. Mazur, a math professor, said that he and his wife had signed up for vaccinations through the state.

Mazur praised the state website that helps eligible individuals sign up for vaccinations, to which a friend and fellow professor directed him.

“I was told to go to mass.gov. And it’s a beautiful site,” Mazur said. “Not only did we get our appointment, but we got a really, really, very detailed description of what we would have to do, what forms we would have to fill out.”

The vaccine appointments they managed to arrange through the state website were cancelled due to winter storms, but Mazur said he and his wife were able to find new appointments at Massachusetts General Hospital.

Orlando H. Patterson, a sociology professor, said he thought he would receive the vaccine from Harvard and started asking his HUHS primary care physician about it several weeks ago. Last week, his physician told him that he should pursue options outside the University.

“My doctor was quite upfront with me,” Patterson said. “He said, ‘You should try the state system. You are more likely to get an appointment before Harvard does.’ And he was right.”

Patterson said he was unsuccessful in scheduling an appointment the first morning the state’s website went live. He found that slots appeared to be open initially, but once he filled out the form, the site indicated they were all taken.

After enlisting his wife and daughter’s assistance, Patterson registered for the only available appointment at a North Adams site 126 miles away. He ultimately managed to find an alternative appointment in Roxbury on Feb. 1.

Patterson said although it would have been more convenient if he had received the vaccine through HUHS, he did not mind going to the Roxbury site.

“I don’t care where I get it, as long as I get it. What would’ve been unfortunate is if I had to drive all the way to North Adams,” he said.

Patterson said that he was surprised he could not access the vaccine through Harvard.

“The irony is that everybody assumed that because you're at Harvard, you'd get it as Harvard is privileged and so on. But that obviously wasn’t the case,” he said.