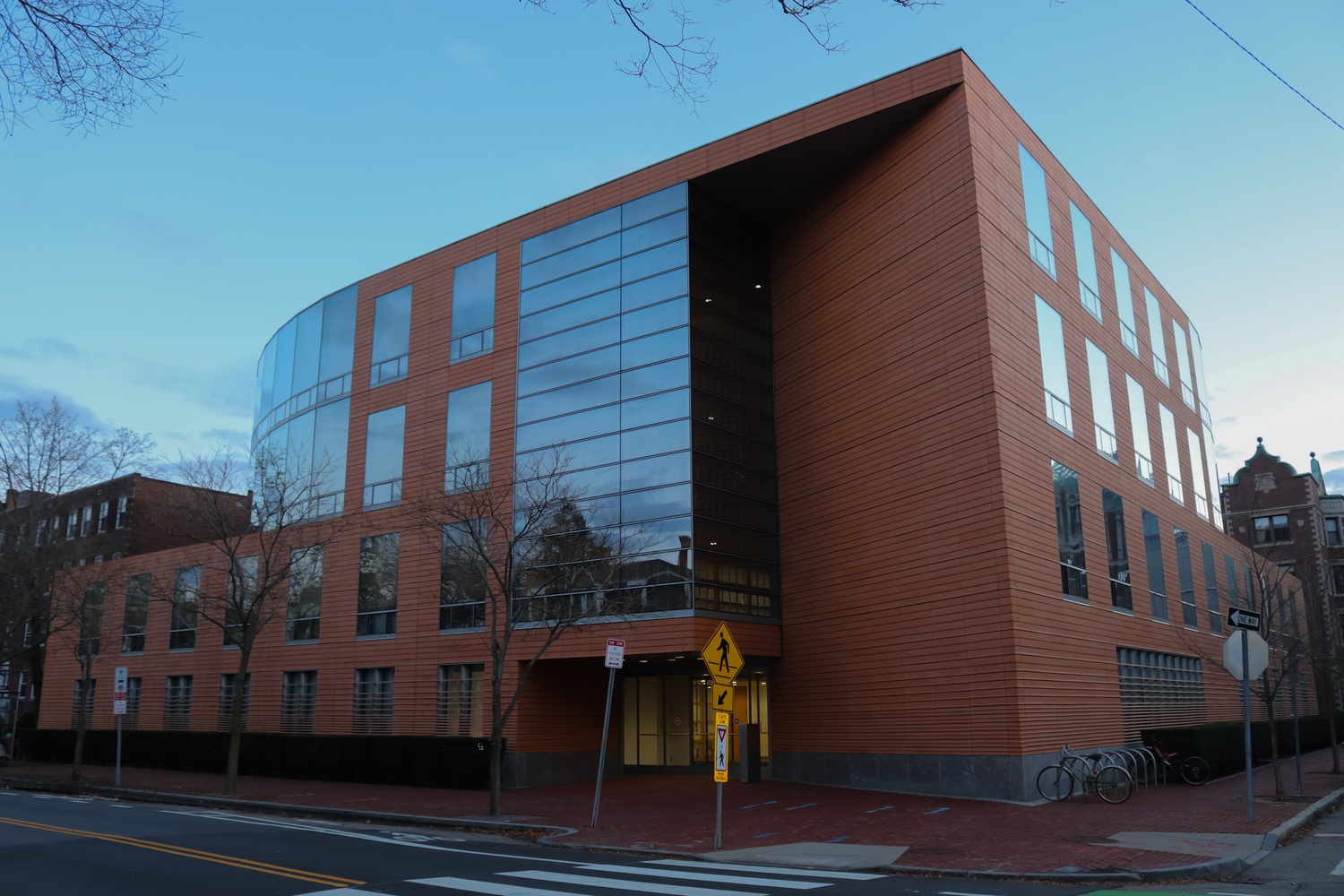 Harvard's David Rockefeller Center for Latin American Studies created a forum at the end of 2020 to facilitate dialogue surrounding the redrafting of Chile's constitution. By Santiago A. Saldivar
By Isabella B. Cho, Crimson Staff Writer

The David Rockefeller Center for Latin American Studies at Harvard, in partnership with its regional office in Chile, launched an academic forum in December to examine the rewriting and potential adoption of a new constitution in Chile.

The forum follows a national referendum that occurred in Chile on Oct. 25, 2020, catalyzed by widespread protests. In the October vote, nearly 80 percent of voters supported writing a new constitution that would replace the one written by former dictator Augusto Pinochet in 1980.

Though preparatory efforts for the Rockefeller Center’s “Academic Forum for the New Constitution in Chile” began in September 2019, it officially launched with a webinar on Dec. 2, 2020.

Manuel J. Ossa Hurtado, president of Harvard Association of Chilean Students and member of the academic forum’s advisory committee, said the redrafting of the Chilean constitution is a historic process that will allow Chileans to “crystallize and make permanent” the values they desire to see reflected in their government.

“It’s a very big responsibility. And we think it’s a very important opportunity for Chileans to imagine the country that we see in 20, 30, 50, 100 years from now,” he said.

“We have the ability to bring together people from across the political spectrum in a way that not everybody can,” he said.

Another member of the new academic forum’s advisory committee, Cristián R. Chiffelle, who formerly served as head of trade and investment policy at the World Economic Forum, said he hopes the forum will allow people to apply lessons from Chile’s rewriting process to challenges facing their own countries.

“If Chile manages to — without violence — actually draft a new constitution through democratic means as is being done, this is going to be an experience that’s going to be super valuable for other countries,” he said. “So I think it’s both an input, which we can get from the Harvard academic community, but also definitely an output that we would like to bring through the duration of the forum.”

Chiffelle added that the Center’s forum will be a dynamic, continuous process that tracks the rewriting of the Chilean constitution through its various political stages.

“We’re really thinking at least a two or three year process, which is going to take the constitutional discussion, the elections, the drafting of the constitution, and once the constitution is in place, when it starts getting implemented,” he said. “The forum really wants to go through all those steps.”

Levitsky posited that Chile’s constitutional reform will have more “teeth” than similar processes undergone by its Latin American counterparts. Bolivia and Ecuador, for instance, have each averaged one constitution a decade for the past 200 years, according to Levitsky.

“In some countries in the region, constitutions are rewritten all the time,” he said. “But they’re not taken very seriously. They’re effectively scraps of paper. They’re documents that everyone knows is only going to last a decade or so.”

Levitsky said he believes the United States — whose constitution has remained largely unchanged since its inception — would benefit from tracking Chilean reforms.

“We, the United States, are under the impression that what was written in the 18th century was somehow handed down from God and needs to be treated as sacred and never changed — that’s ridiculous,” he said. “Texts change; societies change.”