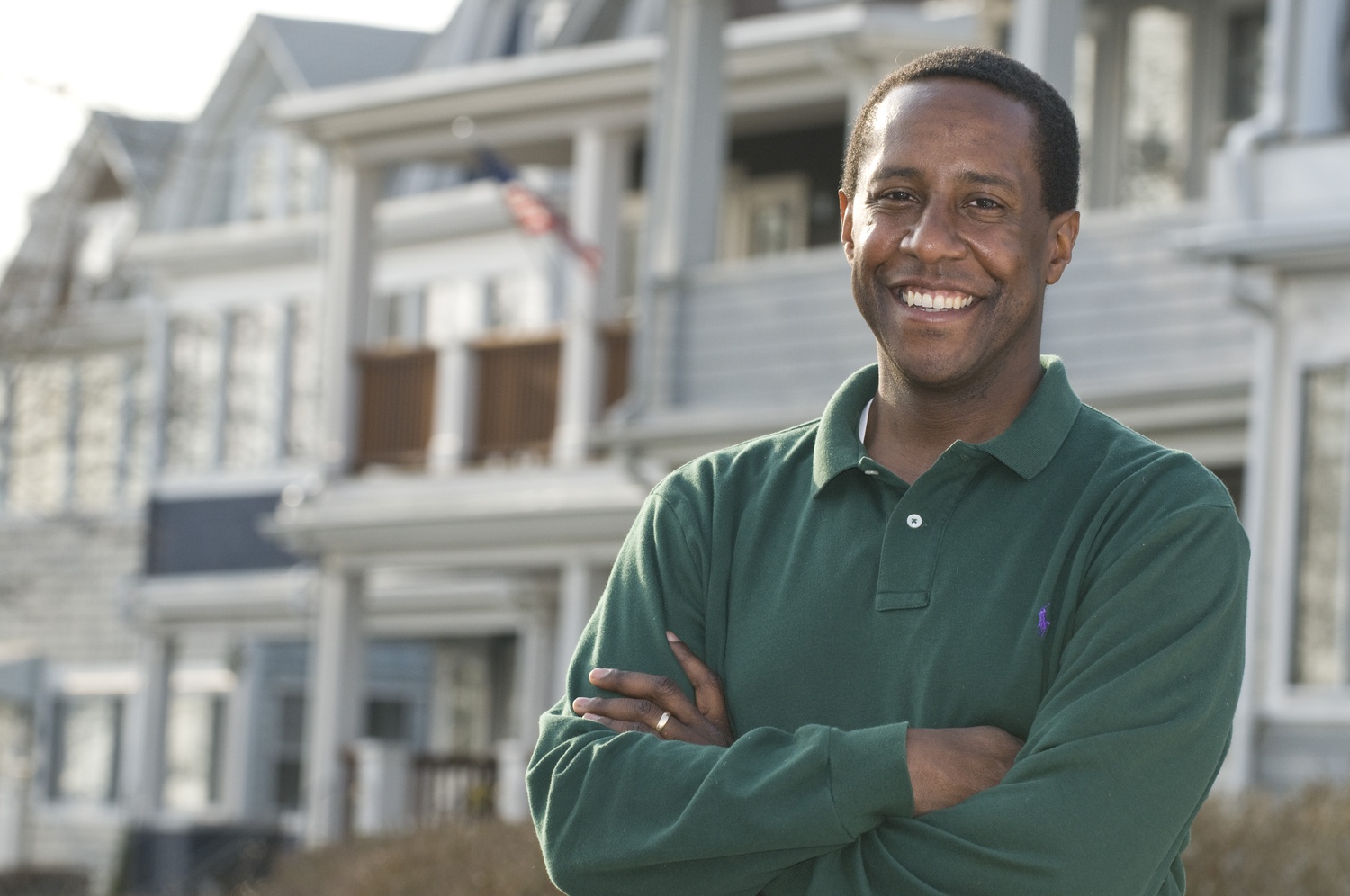 Warren served as mayor of Newton, Mass. from 2010 to 2018, making him the first popularly elected African American mayor in the Commonwealth, Gearan wrote in his announcement. Warren also served as special assistant in the White House Office of Cabinet Affairs for then-President Bill Clinton.

Gearan wrote he feels confident in Warren’s ability to execute his new responsibilities.

“Setti brings a combination [of] experiences in public service, a deep commitment to students and demonstrated management skills that will serve the IOP at this important time in our civic life” Gearan wrote.

Warren will succeed Amy Howell, who ascended the Institute's ranks to become its executive director in April 2017. Howell previously served as the Director of the Institute’s Internships and Career Services Office, where she launched the IOP's Directors Internship Program that helps Harvard students land summer internships in politics, government, and public service that are fully-funded by Harvard, according to an IOP website.

Warren said in an interview he is “thrilled” to take on his new leadership role at the Institute.

“Coming from the world of politics and public service, the opportunity to work directly with students to help shape and advise and give the next generation of public servants and young people in politics is a very, very exciting opportunity for me,” Warren said.

“We live in such a fast-moving, ever-changing, evolving nation and world, and I’m looking forward to working with the students and the IOP team to ensure we continue to meet the moment,” Warren added.

Warren also reflected on his time at the Shorenstein Center, which he will leave next month.

“I was really excited to be a part of promoting the work, growing the work at the Shorenstein Center around the technology and social change projects,” he said. “Just a few of the projects that I think have made real impact in the world of public policy and media.”

“As Executive Director, Setti has tended carefully to the wellbeing of all of our staff and endeavors,” Gibbs wrote. “At such a critical time, given the challenges to our information ecosystem, I’ve been grateful every day for his advice, experience and political acumen. I know the IOP community will thrive with him as part of its leadership.”