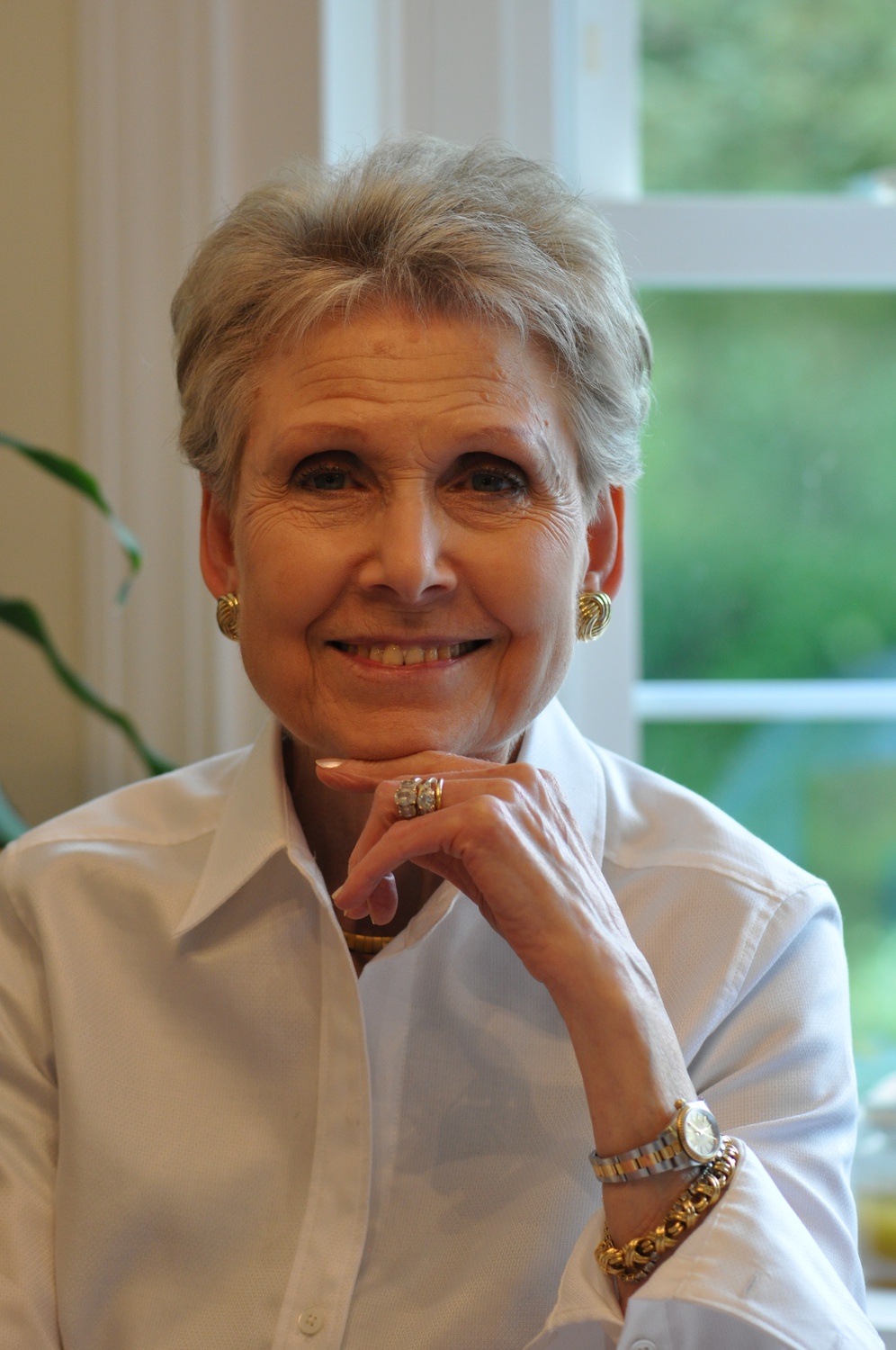 When Nina C. de W. Ingrao taught Spanish, she stood in a Boylston Hall classroom “almost like the director of a symphony with this absolute grace, moving her hands in very precise motions to orchestrate grammatical exercises in the classroom,” according to Romance Languages and Literature professor Luis M. Girón-Negrón ’88.

Girón-Negrón described moments like this — Ingrao “day in and day out in the classroom, doing what she did best without force, without drama” — as his strongest memories of Ingrao, a longtime colleague and friend. When “everything else was so turbulent,” Ingrao possessed a consistent commitment to her students.

Ingrao, who served Harvard for 40 consecutive years between her roles as a Spanish Language preceptor at the College and the Extension School, died at 87 on Feb. 3.

Ingrao was diagnosed with ovarian cancer in 2015, according to her son, Walter M. Ingrao. Determined to fight off the disease, she started a series of aggressive treatments. Ingrao’s cause of death was due to complications from the cancer.

Born in Buenos Aires in 1933, Nina Ingrao grew up in Argentina and completed university in Argentina before receiving her teaching license in 1955.

In 1957, she moved with her husband, Hector C. Ingrao, and first son, Carl H. Ingrao, to New York. Ingrao’s husband later began working at the Harvard Observatory. This naturally led Ingrao to Harvard.

Ingrao taught at Harvard from 1972 to 2013. During her 35 year tenure in the Romance Languages and Literatures Department, Ingrao taught many of the College’s most popular courses in the Spanish language. She also taught additional night classes at the Extension School for 25 years. With her lengthy dedication to teaching, Ingrao was granted two service recognition chairs from the University, according to her sons.

In addition to teaching, Ingrao served on the Governing Committee of the David Rockefeller Center for Latin American Studies.

Though some teach language at Harvard as a foundation for other work, Ingrao’s was “completely devoted to language instruction” from the start, Girón-Negrón said.

This “clarity of purpose” enabled Ingrao to develop her own pedagogy and practices. With her “instinctive gift for the exposition of Spanish grammar,” Girón-Negrón said she “graciously” and with “great devotion” taught the fundamentals of Spanish to thousands of students.

“She had a sense of method in her approach,” Girón-Negrón said. She first went over principles of Spanish grammar — complete with “a range of hand gestures she used to try to facilitate explanations of grammatical patterns” — and then helped students use those skills actively in conversation, reading, and writing.

Coupled with her precision in teaching, Ingrao’s humanity and kindness was what kept her students connected to her for years, several of her students said.

Ricardo Echávarri, who served as a teaching assistant under Ingrao’s direction as a visiting student from Mexico, wrote in a remembrance that though “the intention was that I spend a year at Harvard,” that quickly became six years “thanks to the kindness and support of Mrs. Ingrao.”

Ingrao maintained the same consistency with her elegant fashion sense, appearing “more like a movie star than a scruffy professor of Humanities,” Echávarri added. Ingrao was featured in The Crimson’s magazine for her sense of style. 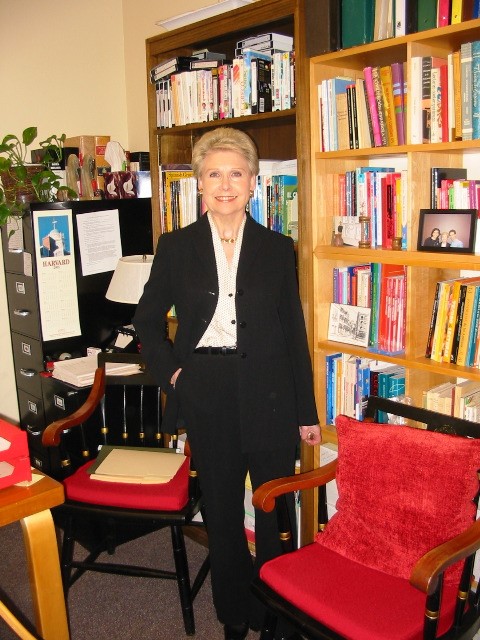 Ingrao was known for her sense of style, but also for her kindness and dedication to her students. By Courtesy of Walter M. Ingrao

Walter Ingrao, Ingrao’s younger son, said his mother “felt that it was a distinction to teach at Harvard, and it was appropriate for her to carry herself with that distinction.”

He added that while his mother was soft spoken on the outside, she was “a strong woman and promoted women to succeed.”

Gabriela Carrión, a Harvard Ph.D. student who worked as a teaching assistant in some of Ingrao’s Spanish courses, said that Ingrao was “elegant in dress,” but her “regal” kindness was what made her so respected.

“That for me is a real lesson — that you maintain high standards with kindness,” Carrión added. “It’s not just what you’re doing in the classroom; it’s how you behave and what you do outside of the classroom that is so critical.”

For the 20 years after Carrión finished graduate school, Carrión said she does not remember “a single Christmas where we didn't exchange some kind of a note.”

In the age of digital connection, Carrión said Ingrao’s letters, written in perfect Spanish with “beautiful script,” were special. To Carrión, Ingrao “represented some of those old-school values in a good way.”

Even after her retirement, Ingrao maintained her commitment to teaching by hosting tea social gatherings at her house as a casual opportunity for students to practice Spanish, her sons said.

Carl Ingrao said that while his mother loved teaching, the main reason she stayed dedicated to Harvard for so many years was “all about the students.”

Girón-Negrón said the “fundamental kindness” Ingrao possessed enabled her to shape an environment, like Harvard’s, where people constantly try for “originality” and “great” achievements.

“Her sense of achievement was doing well what she did well, teaching her students, and serving them, and that she did to the very end.”

— Staff writer Alexandra Topic can be reached at alexandra.topic@thecrimson.com.