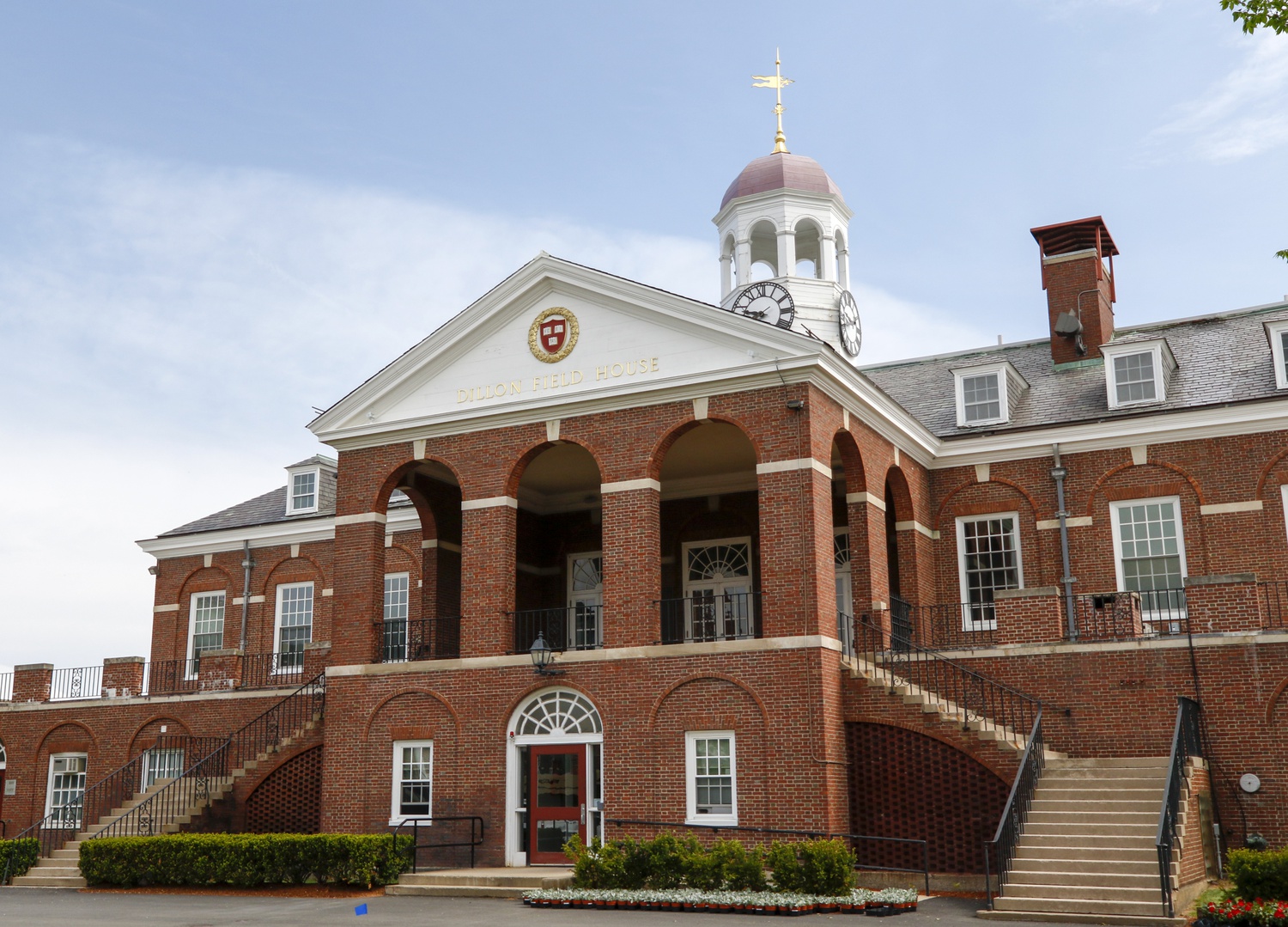 On the way to his first practice of the semester at 7 a.m. Tuesday, Harvard baseball player Matt R. Thomas ’21 was not thinking about the cold weather or the early hour. Rather, Thomas said he only gave thought to his coach’s advice to enjoy those remaining walks across the river.

Student athletes residing on campus began sport-specific training Monday as Harvard proceeded to the next phase of its campus reopening.

Under “Level 3: Yellow,” College students living on campus can congregate outside in groups of 10 and use some University common spaces, including athletics facilities. In lockstep with Level Three, Harvard Athletics rolled out Phase One of its plan to safely bring back athletics to campus over the course of the semester amid the coronavirus pandemic.

As of Monday, athletes can participate in strength and conditioning workouts and sport-specific training, provided they wear face coverings during all practices, congregate in groups of no more than 10, and remain at least 6 feet away from each other, according to Harvard Athletics spokesperson Timothy J. Williamson.

Harvard proceeded with its phased reopening plan after “careful consideration” of public health conditions, according to a statement released by the Dean of Students Office.

As athletes headed back to the fields and courts beginning Monday, training did not look the same as it did roughly a year ago. Still, athletes said they are grateful to play sports again after the coronavirus canceled their seasons.

When men’s basketball player Justice U. Ajogbor ’24 was on campus last semester, he hoped that he would get a freshman year basketball season. In November, though, the Ivy League canceled the winter sports season. As a result, Ajogbor said he is approaching training on campus with long-term goals in mind.

“Now that I know for a fact that we’re not going to have a basketball season this year, it makes it easier to focus on long-term goals and developing my jump shot and developing my ball-handling,” Ajogbor said.

Ajogbor said he enjoyed working out on Monday, when he lifted weights and went through basketball drills with his coaches.

“[I] was a little rusty at first, but as the workout went on, it was kind of fun. I was able to get back in the swing of things,” Ajogbor said.

“I think it’s super important for athletes at this time to have a schedule and structure, so I really appreciated that they’ve opened up facilities already for us,” Lawson said.

Lawson, who said Maria A. Guramare ’21 is her only teammate living on campus, said she welcomes the opportunity to learn from and get to know the veteran Ivy League athlete.

“We’ve only had a few practices so far, but she’s just been such a positive role model for me,” Lawson said. “It's just been really cool having her with me because I wouldn’t have wanted to do it alone.”

“The spring phasing has been altered moderately to allow for more sport-related activity earlier, and is intended as a path to competition, whenever it is deemed safe to resume,” Harvard Athletics Director Erin McDermott wrote in a January email to student athletes and coaches.

Later this month, the Ivy League is expected to make an announcement regarding the spring sports season, McDermott wrote in her email.

Regardless of whether he has a senior sports season, Thomas, who also serves as the co-president of the Student Athlete Advisory Committee, said he believes this semester provides an opportunity for senior athletes on campus to leave a meaningful legacy.

“We’re trying to set the standard for culture and consistency and work ethic and how you treat other people,” Thomas said. “Being on campus has afforded us the opportunity to lead by example.”