This Semester, I Want To Get Good At Being Bad 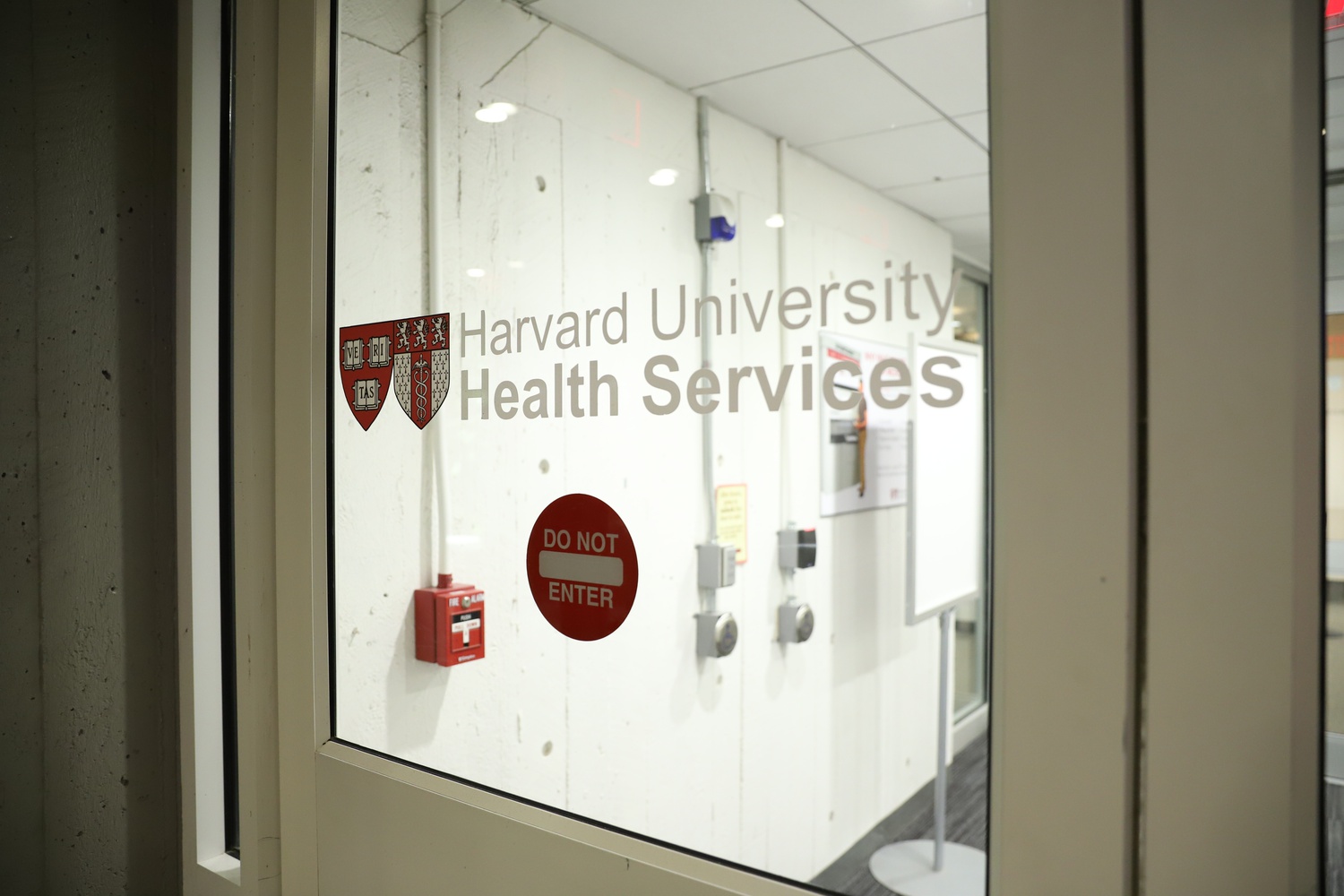 Halfway through last semester, I had a freak injury and wound up in the emergency room. It was my first time living away from home, my first time living on campus, and I was experiencing intense pain under my rib cage, which would tighten and spasm whenever I moved. The pain had developed without a clear cause, so I waited for three days before my friends — observing that I, contrary to my repeated assurances, was not fine — finally dragged me to a hospital.

Three months later, I’m physically healed: with the help of Harvard University Health Services’ Sports Medicine Department, I was able to fully breathe again two weeks after the onset of the pain, and I’ve (thankfully) retained all of my organs. These days, the experience has become a dinner-table anecdote, a quirky story that I reference and laugh about whenever the conversation shifts to the universal bizarreness of freshman fall.

But while greater distance from the situation has allowed me to approach it with more levity, it has also given me time to reflect on the parts of the story that I don’t often share. Like the fact that I broke a mug because I dropped it on the floor when the pain got too intense, but still was reluctant to ask for help; or the way that I, typically a stoic person, called my parents hysterically because I was so nervous about seeking medical attention. They say everything is clearer in retrospect, and I see it in this case too: I was in pain, but I was more worried about causing a disturbance than getting the help I needed. Somehow, I’ve learned to equate the idea of asking for attention when I'm hurting with being bad — something that I should be ashamed of, and that I should avoid doing at all costs until I find myself halfway over the edge.

I wish I were the only one with this problem, but I know without question that I am not. It’s endemic to a society where young girls, especially girls of color, are taught that they should aspire to be likeable above all else, which includes not “causing problems” even in the face of direct threats to our well-being. Part of this is a survival instinct — like the calculated angle of our gazes and the stillness of our bodies when being catcalled at the bus stop — and part of it is the knowledge that if we do advocate for ourselves, we may just be dismissed as “hysterical” or receive lower-quality care along standards that were not created with us in mind. So we learn to hold our tongues, to bargain with self-denial, to convince ourselves that we can bear just a little more pain, a little more weight before we need to cause a disturbance.

But when is enough, enough? When will we stop punishing ourselves for being in pain? When will we learn that the choice between being bad and dying shouldn’t be a choice we have to make at all?

By no means do I intend to characterize women as passive victims. I’m surrounded by strong female figures, young and old, who will fight to support one another in causes ranging from the personal to the political. But it’s possible to be a fearless defender of your community and to simultaneously find it difficult to play offense for your own needs. We all have blind spots when it comes to ourselves.

Last semester, I came back from the emergency room at 4 a.m., then spent the rest of the day finishing a problem set and an essay that were both due the next day. It didn’t occur to me to ask for an extension. Or maybe it did — but I decided that I’d rather just deal with it than bother my professors. I write this not because I am proud of my persistence, but because I am ashamed of my silence. There are some who may view this stubborn self-sufficiency as a model, but I know now that it’s an extension of something more pernicious: A socially-ingrained tendency to be too good, to equate taking up space with being bad.

So this semester, I need to get good at being bad like my life depends on it. Because maybe, someday, it will.