Arts Vanity: In the Mood for Films 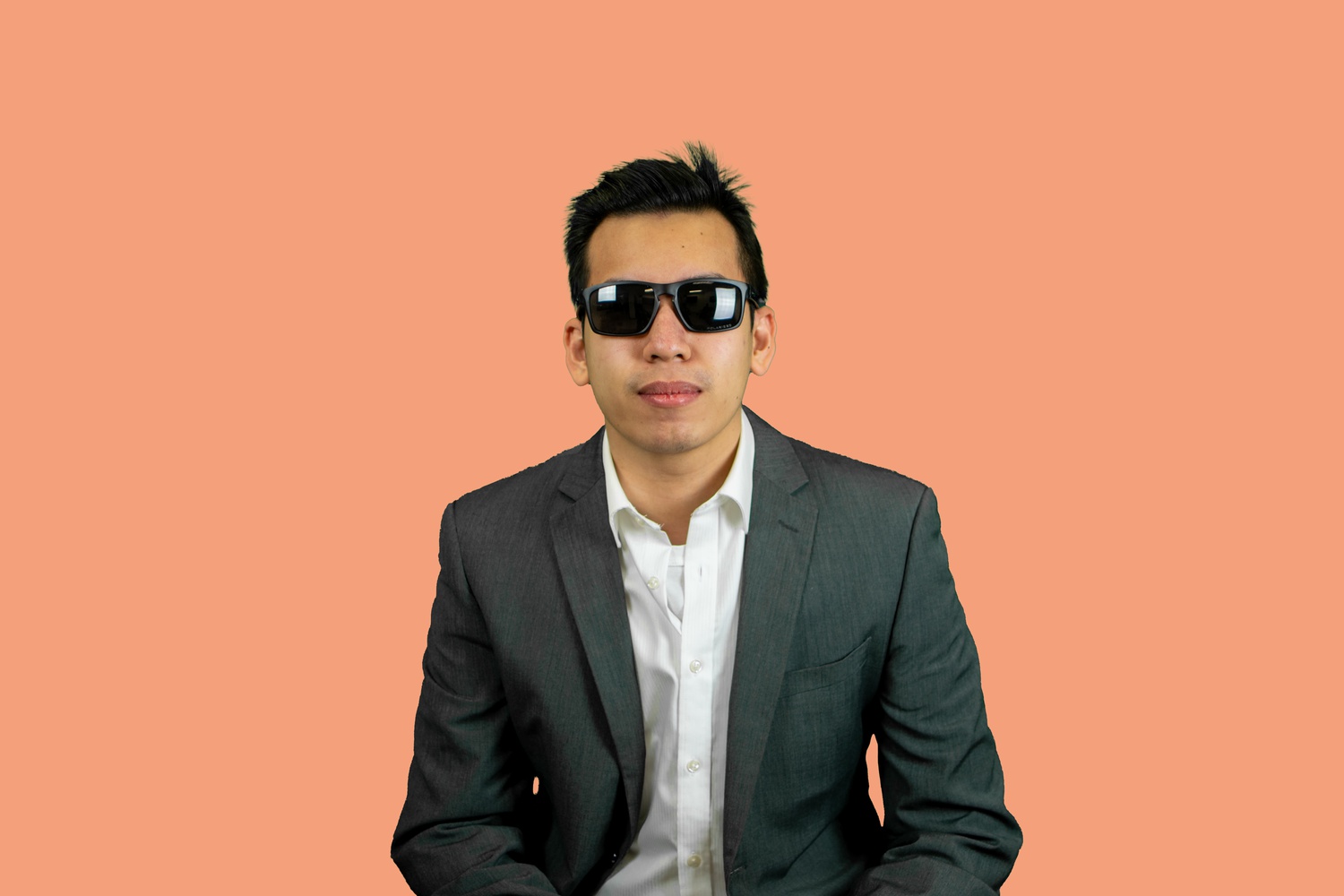 “We're all unlucky sometimes. When I am, I go jogging. The body loses water when you jog, so you have none left for tears.” —Wong Kar-wai

As I gaze across the grey Massachusetts horizon from a cavernous dungeon-dorm-hybrid that can only be described as “New Quincy,” the reality of this pandemic now rings truer than ever. I can’t even jog outside to push away the tears, because I’m convinced that the New England weather will turn my tear ducts into giant frost-bitten icicles. I’m afraid that in this dire era, even my favorite pastime — roasting chestnuts (i.e. compers) over an open fire — can’t bring me happiness.

It was in this dark, dark hour that I remembered one of my AFVS classes left me with a Criterion Channel subscription through the end of the month. All of a sudden, the clouds parted, the Sun peaked out, and heaven itself started singing. This is all metaphorical of course — you can’t get good Massachusetts weather in December!

So without further ado, here are some great movies (in no particular order) about loneliness and isolation to brighten up your holiday spirit. How fun!

The namesake of this vanity piece, and a film directed by my idol himself (check the suit-and-shades look), “In the Mood for Love” is a gorgeous story with powerful emotions that just creep up on you. At its core, the film follows two people who struggle to find happiness: always looking for it in the wrong place or at the wrong time. Wong plays with time to hallucinatory effect, dialing down the frame rate to make his protagonists feel stuck — crawling against time to fight for what was always going to be an impossible outcome anyway.

Harvard alumnus Damien Chazelle’s Neil Armstrong biopic is about someone who doesn’t know how or where to find catharsis. It’s about going through the most painful experience possible, and only knowing how to plug that gaping emotional hole with more work. Yup, sounds like Harvard to me. In all seriousness, “First Man” features one of the most realistic depictions of what it feels like to be isolated after losing a loved one. It also features a thoroughly moving original score by Justin Hurwitz ‘08, with standout excerpts like “Quarantine” being played on a theremin — with haunting results.

And of course, I had to end this vanity on a Scorsese film. “The Irishman” is an exploration of guilt — on what it means to sin and repent, but somehow still feel empty. Many of the character conflicts here are built on a breakdown of open communication — a gangster-film-trope that’s heightened to comic proportions in “The Irishman.” Being mistrustful of your friends, and isolating your family, only leaves you alone at the end of your life, reminiscing on experiences that no one else can remember, and revisiting memories that no one else can share with you.

In my two years as film executive, a few compers have asked me why I love films so much, given that “you get more character development” in TV shows anyway. Obviously, I’m by no means qualified to speak on behalf of all films, but as the designated film-nerd at the Crimson, I always felt compelled to say that there’s something special and unique about films.

I recently stumbled on an interview between Scorsese and Wong, and at one point Scorsese said, “Let me say [this] about Wong Kar-wai films — it’s something that can only be a film.” All films tell stories. But the best films are always more of an experience. Someone can turn the MCU into a TV show and no one would bat an eye. But you can’t serialize “In the Mood for Love” — even if you tried. You can’t serialize “First Man.” These aren’t films that are concerned with feeding audiences “what comes next.” They’re concerned about building atmosphere and mood, about leaving their audiences feeling something subtle, searing, and profound.

My biggest goal as film executive has always been to nudge writers into loving film, and helping them find new films to love. Nothing has touched me more than having a writer or exec say that I’ve changed how they view films. Or compers who tell me that they’ve found their favorite films through my pitches. These are moments I will cherish indelibly. As I age into dino-territory, my only hope moving forward is that all film executives down the line keep Crimson Arts in the mood for films.

—Lanz Aaron G. Tan is a very tired, but very fulfilled outgoing film executive. He will miss getting quoted in closeouts, making attempts to annex TV and music into film, and most of all, being a part of the arts community.