Arts Vanity: A Reflection on DCOMs and the Revolutionary Vision of ‘Lemonade Mouth’ 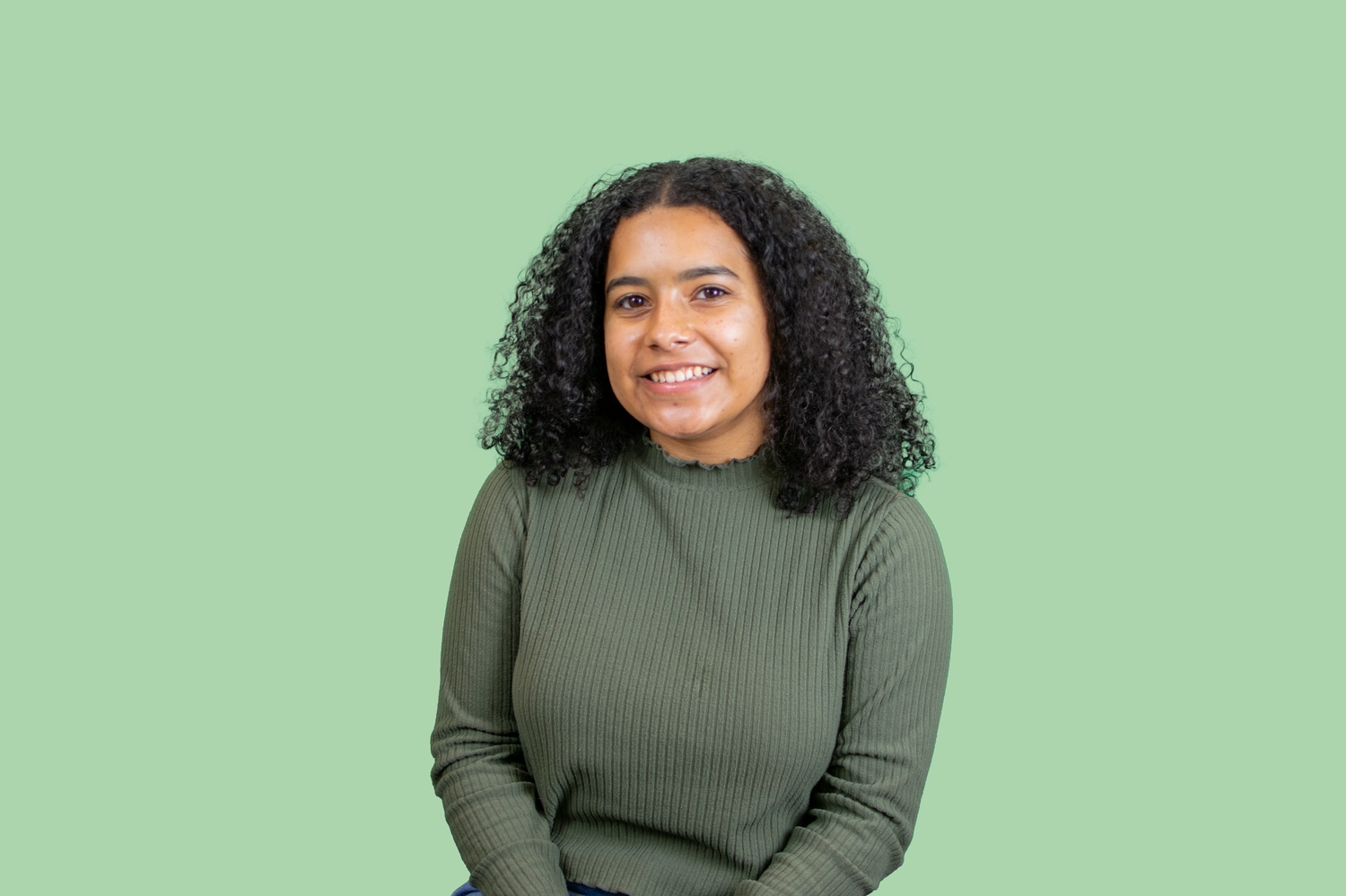 “If you want to know someone, just look at the Disney Channel Original Movie they watched on repeat in their childhood.” —Proverb

In my opinion, nothing else captures the ethos of the aughts and early 2010s quite as well as the cultural movement that was Disney Channel Original Movies (DCOM). As I look back at this treasure trove of television films, I can’t help but marvel at how lucky we were to grow up during the Disney Renaissance. (I know the term “Disney Renaissance” technically refers to the slate of films released by The Walt Disney Studios between 1989 and 1999; however, we shouldn’t overlook the fact that Disney Channel clearly had a Renaissance of its own.)

I find it hard to believe that more recent DCOMs could possibly have the same charm as those released between the years of 2010 and 2015 — a period that I am roughly defining as Disney Channel’s heyday. Year after year, Disney Channel cranked out films that were both instant hits and reflective works of art, many of which went on to claim their rightful place in the film canon (In the modern age, many have also recaptured the attention of social media; see the 2020 resurgence of “Radio Rebel” and its memes.)

The Disney Channel Renaissance was an unparalleled epoch for arts and culture. The DCOM undoubtedly pushed the boundaries of what the made-for-television movie could — and should — be. Of course, not every DCOM was masterful in concept or execution, but even the duds among the bunch found ways to be genuinely endearing (I’m still not sure I get “Hatching Pete,” but I can appreciate its vision nonetheless.) These films allowed established and beloved Disney stars to bring their acting chops to new characters and stories, which was always like an exciting thought experiment. (What if Lizzy McGuire went to military camp? What if Chad Danforth got really into double dutch?)

For a young Disney Channel devotee like myself, there was something inexplicably special about knowing that millions of others were tuning in for each new 8/7 Central DCOM premiere — and that we were all, at the same time, under the same sky, wondering what exactly “8/7 Central” meant. Looking back, I understand that the true magic of the era was found not in the films themselves, but in the communal spirit of excitement and joy they managed to cultivate. “The Suite Life Movie” was nothing short of a national event. Forget “Avengers: Infinity War” – Selena Gomez and Demi Lovato’s collaboration in “Princess Protection Program” was the actual most ambitious crossover event in history. “16 Candles” was not just a fantasy-comedy, but an inspired foray into psychological horror. And the release of dance-along editions for each “High School Musical” film cannot be described as anything other than fundamentally game-changing (the first few counts of the “We’re All in This Together” choreography have never left my muscle memory.) Even the DCOMs that came before my time made their impressions on me in one way or another: reruns of “The Luck of the Irish” and “The Thirteenth Year” fueled my hopes — and fears — that I too could be part leprechaun or mermaid and just didn’t know it yet.

But, in my opinion, there is one DCOM that stands far apart from the rest. The 2011 film “Lemonade Mouth” is truly the crown jewel of the Disney Channel Renaissance, and a veritable cinematic achievement in its own right. “Lemonade Mouth” epitomizes, at least for me, everything that good children’s media should have: complex characters, important messaging, and a soundtrack of 10 verifiable pop-rock bops.

“Lemonade Mouth” tells the story of five high school students who meet a-la-“Breakfast Club” and decide to form a band after they spontaneously perform an impromptu musical number in perfect synchronization during detention. In many ways, “Lemonade Mouth” is a monumental work because it remedies the shortcomings and missteps of its predecessors. It hits the emotional beats that other musical DCOMs sometimes missed, and captures the spirit of revolution in a way no subsequent film could. In all seriousness, “Lemonade Mouth’s” exploration of friendship, advocacy, and self-acceptance is strangely insightful for a children’s musical drama. The film provides a strikingly real look at the insecurities, imperfections, and inner worlds of each of its characters; it does ensemble cast right, allowing each of its main characters to be a multi-dimensional individual (can “High School Musical” say the same?) Before “Radio Rebel,” “Lemonade Mouth” — the original ode to misfits and outsiders — artfully showed how music can be a tool of resistance (see “Breakthrough” and “Here We Go”). And hearing “She’s So Gone” for the first time at age 10 surely did something irreversible to my brain. More than any other DCOM, I returned to “Lemonade Mouth” again and again over the years, memorizing the entirety of the “Determinate” rap (which I still know to this day) in the process.

Needless to say, I was thrilled when the launch of Disney+ allowed me to access all of the DCOMs once again, 10+ years after their original releases. Revisiting childhood favorites is always risky business, but I am pleased to report that “Lemonade Mouth” is still a masterpiece. It always has been, and it always will be. Maybe a return to the artistic genius of the Disney Channel Renaissance is exactly what we need in these trying times. Everybody could use a reminder to turn the world into their dance floor. Determinate, determinate.

—Incoming TV Executive Jamila O’Hara staunchly believes that “High School Musical 2” is way better than “High School Musical.” She is honestly not sure how controversial of an opinion this is, but she is open to hearing other perspectives — she can be reached at @jamila.o'hara@thecrimson.com.