Arts Vanity: Power Trips for When Harvard Destroys You 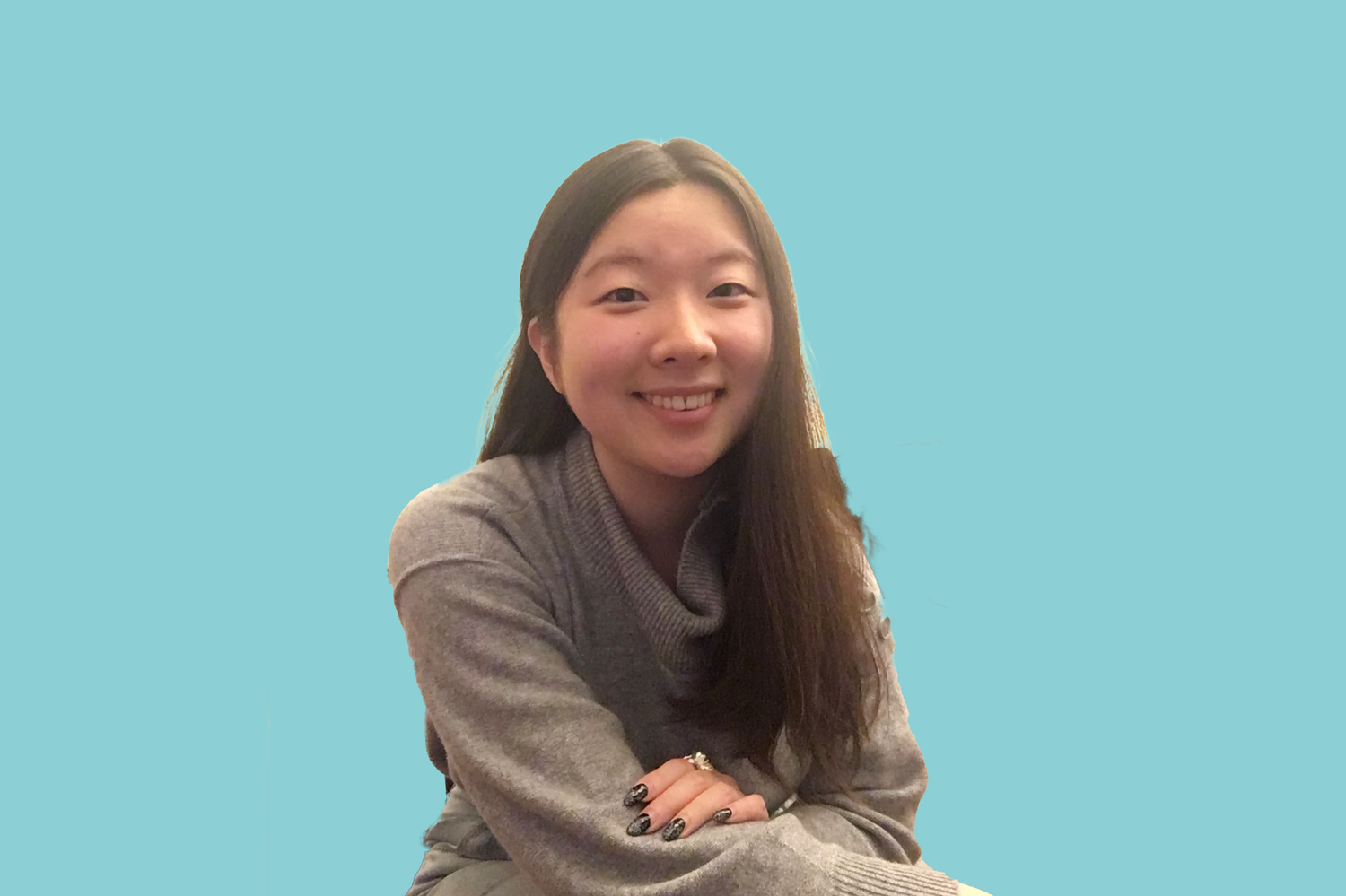 Let’s be honest: Harvard can be brutal. Even when it gets less so, people can’t sit with the reality of doing less, so they scramble back to the arena, guns blazing (or more like laptops and email accounts and LinkedIns out.)

Sometimes the adrenaline and achievement are worth it. You turn in the paper, crush the presentation, get the internship. You excel at said internship, get into law school, attend said law school, make the law review, land a job at a New York firm, sign a long-term lease in TriBeCa, make partner before 40 … but I digress. Because yes, the fervor of collegiate aspiration can be thrilling. But at other times, it can feel like everything is turning against you. And it’s never just one thing — it’s everything at once, in an uncanny convergence of bad.

What do you do when that happens? Succumb to misery and throw in the towel? Uh, yeah, no. You do what Harvardians do best. You pretend.

It’s improbable anyone needs help completing the A.B. (with honors, mind you) that Harvard undergraduates receive before departing Cambridge, regardless of their actual concentration: the Bachelor of Arts in Pretending to Be Okay. But just in case you need the extra boost as your world unravels, here’s a list of shows that’ll put you on a power trip. Not that you need another one.

You won’t see dragons gliding over Lamont or Dothraki charging across the Yard. Yet the strategic machinations and existential hunger for power that define Westeros’ top contenders for the Iron Throne hit a little too close to home. Above all else, David Benioff and D. B. Weiss’ tour de force is a harrowing study in the distortive nature of ambition. Oh, and by the way — if you think you’re a Lannister, you’re not a Lannister.

If someone told me the protagonists of “Industry” were recruited from the Cabot Science Library, I’d believe them. This HBO drama series deftly encapsulates the acumen, materialistic ambition, and insecurity that define the quintessential Harvard finance hopeful. In the show’s high-strung corporate office, it’s not a question of whether you can get the job done — you’ll get it done because you have to. The most striking feature of “Industry” is the way it brutally exposes the vapid materialism and crippling anxiety that define the finance lifestyle, only to play the reverse card. Because even after going through absolute hell, you get the bonus, or sign the lease, or make the cut. And just like that, everything’s worth it again.

Welcome to another unrealistic show about teenagers where the houses are too big, the parties too lavish, and the high schoolers look like they’re in their mid-twenties. In this hit Spanish drama, everything is excessive — the wealth, the plot, the sex. Despite its exaggerated depictions of glamorous living, “Elite” succeeds in weaving a dense tale of desire and intrigue that features what just might be the most unbecoming clique of all: ultra-privileged kids who think they’re going through it.

There’s one character in this anime who is a power trip, and his name is Levi Ackerman. Watching him in combat is the paragon of catharsis. Also, he’s attractive. Like, really attractive. So give it a watch, if just for the dark prince of the Survey Corps.

From a cursory 4 a.m. Netflix scroll, yes, the thumbnail for this show makes it look like a grossly underfinanced live-action adaptation. Based on the manga of the same name, “Alice in Borderland” follows a group of civilians who find themselves transported to a parallel Tokyo where they have to enter deadly games to add extra days to their “visas.” Why can’t they just refuse to play? If your visa expires, a laser shoots down from the sky and impales your head. Through his dazzling depictions of an apocalyptic Tokyo, Japanese director Shinsuke Sato injects vitality into the classic trope of crisis illuminating the best and worst in ordinary people.

It seems apt to end with the best. In this surreal world of big money and even bigger dreams, one man acts on his vision to build an empire. Despite its questionable penchant for glamorizing violence, “Narcos” endures as one of the most chilling and artful depictions of a historical villain in recent television. Pablo Escobar’s nail-biting showdowns with the Colombian government are hard to forget. The show’s cohesive aesthetic of excess — think imported cars, hippopotami smuggled into Escobar’s blue-green fields, and giant boxes of cash buried under mansions — also merits praise. However, the singular achievement of “Narcos” is its at turns harrowing, at other turns tender depiction of a murderer who plays God.

So there you have it — a list of shows to remind you what you’ve known in your heart of hearts all along: The show doesn’t run you. You run it.

Have fun, Harvardians. Because in retrospect, even the bad days were good.

—Incoming Comp Director and Film Executive Isabella B. Cho likes ampersands, Slytherins, and ordering cokes at sit-down restaurants. Called “Izzy” by most, she covertly prefers her quadrisyllabic birth name for its professionalism. If you email her at isabella.cho@thecrimson.com and follow her on Twitter @izbcho, she won’t stalk you.