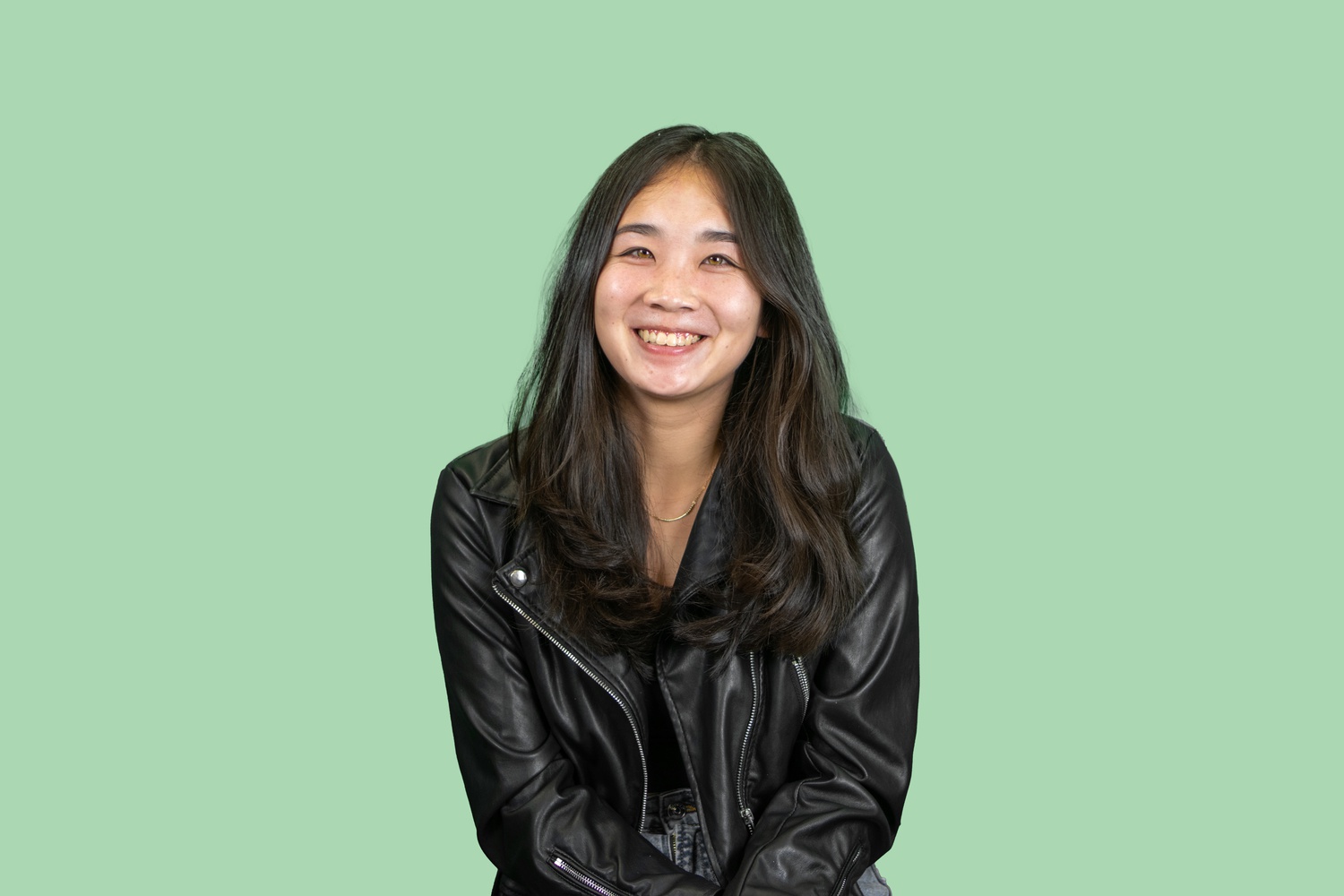 As one of the incoming Culture Executive Editors, I feel it is necessary to foreground the many failures that inspired my rise. I am not, of course, talking about any failure of my own doing. Rather, I’d like to discuss the cultural flops that live most potently in my heart, mind, and cultural sensibility.

If you have not watched or read one of the many, many pieces covering the chaotic saga and downfall of cult leader Adam Neumann and the We Company (parent to WeWork), I cannot recommend them enough. As a Silicon Valley native and avid critic of the industry I grew up next door to, the entire ordeal (which, by the way, is still unfolding) is a wonderful condemnation of startup culture and the “unicorn” mentality. The absurd amount of money thrown around by tech investors paired with hideously minimalist start-up aesthetics could be the butt of a never-ending joke, and WeWork is just one example of many. Nothing quite dismantles the myth of meritocracy and bullsh*t diversity statements of the Valley like the massive, public failure of one of its star prodigies.

I am absolutely guilty of waiting in line for an hour in the New York humidity to experience the Dominique Ansel Bakery’s viral Cronut creation. A cross between a croissant and donut, the Cronut is just another decadent, Instagram-tailored foodie trend, but it managed to have a chokehold on us for the better part of 2013. They’re honestly just okay, a little too sugary and rich to eat more than once in a blue moon, and create a whole mess of crumbs and sugar. However, I admit I still see them every time I walk into a Paris Baguette or side street bakery, so who am I to try and disparage their culinary legacy?

When I say “the girlboss font,” most people can now picture the overused millennial pink and obnoxious catchphrases on office mugs. Birthed by the valiant effort to increase women in leadership and business, the Girlboss quickly became the next White Tumblr Feminist in the matter of a few years. Elizabeth Holmes of Theranos comes to mind as the perfect absurd manifestation of the Girlboss mentality, while the infamous “Call Her Daddy ” podcast exemplifies some of the title’s most paradoxical and ineffective teachings. The “Gaslight, Gatekeep, Girlboss'' maxim floating around Tiktok and Twitter sums up the cultural fate of the Girlboss quite well.

My crusade against culottes in fashion is a purely personal preference. However, I would like to stop seeing modern fashion attempts to resurrect these stupid, baggy, capri pants every few years. It truly never works, because whether they are linen, denim, patterned, or worn by a celebrity, culottes have absolutely no utility or aesthetic appeal. The combination of the awkward mid-calf length and excessive amount of fabric for a pair of pants is absolutely unacceptable — there are just so many better options in both the skirt and pant categories. Do not let me catch you wearing culottes.

In Washington D.C. this summer, every time I went out for lunch, I inevitably ended up at a bowl place. This is not a typical rant against the proliferation of sweetgreen, but rather a condemnation of the restaurant industry’s move toward putting everything in a goddamn customizable bowl. Looking for a falafel? CAVA or SAJJ Bowl! Craving Korean food? Moonbowls or Bibim box! Craving raw fish? Go get a poke bowl! I enjoy the occasional açaí bowl as much as the next Californian, but the desire to turn everything into a Chipotle-esque fast casual experience needs to stop. While these bowls supposedly give customers the freedom of customization, it’s unnecessary and exhausting and somehow you always end up with a weird combination of ingredients you like independently but definitely not together. Plus, chefs are quite literally trained to learn what pairs best together, so why have we decided to stop listening to them in favor of our own delusional preferences?

There are many, many more culture flops I have rants about, but they all deserve their own essays. As your new incoming Co-Culture Executive Editor, I pledge to make sure they each get their own chance in the spotlight and are properly condemned.
— To hear more controversial and slightly less coherent culture rants or egregiously well-thought-out anti-Silicon Valley propaganda, reach out to incoming Co-Culture Executive Editor Hannah T. Chew at hannah.chew@thecrimson.com, and she would be happy to discuss them over a Cronut.