Arts Vanity: On My Love-Hate Relationship with ‘Inception’ 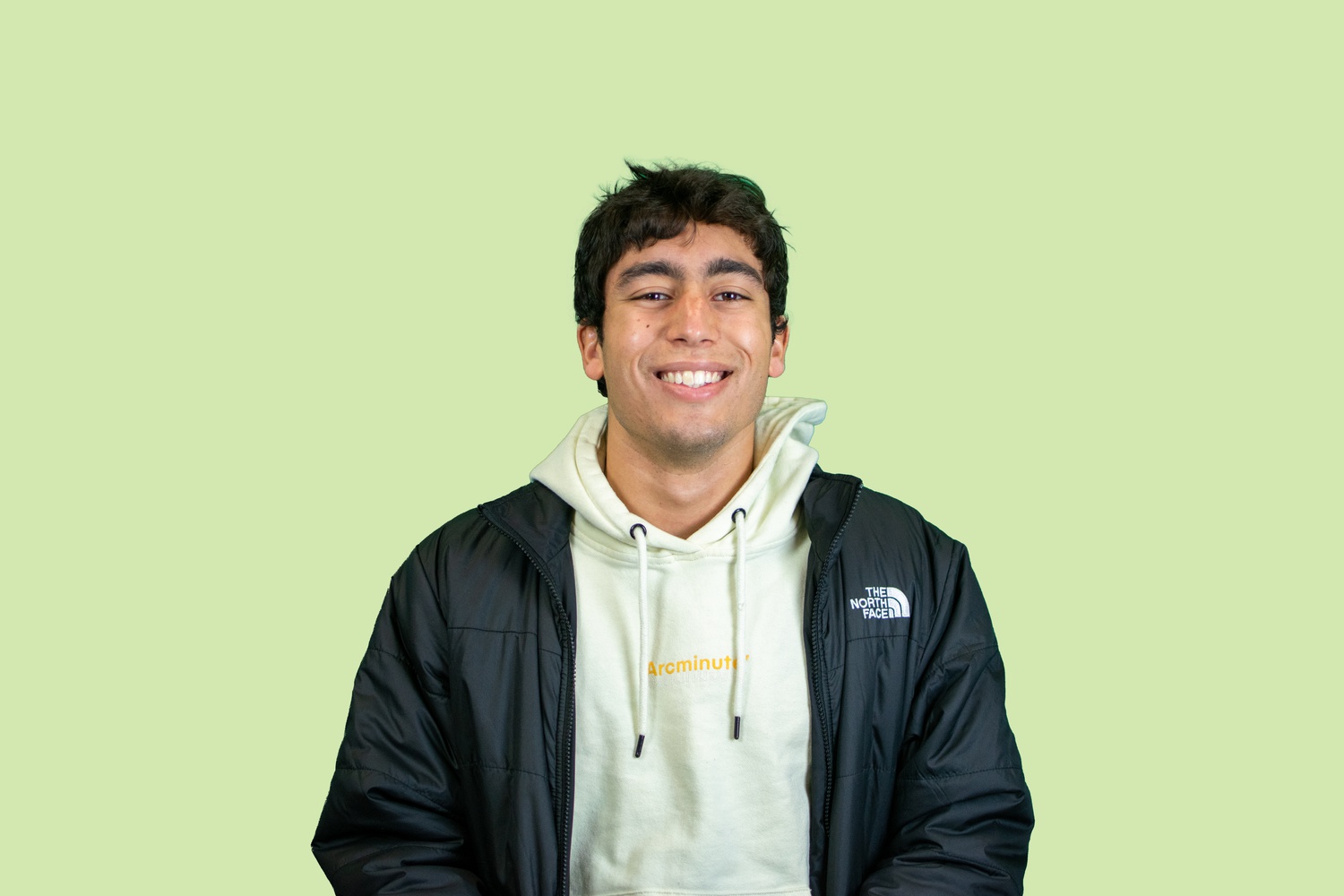 I haven’t always liked Christopher Nolan’s “Inception.” In fact, when I first watched the movie, I didn’t even make it past the opening scene before I turned it off, demonstrating how stupid I thought it was. Since then, however, I’ve watched the movie (to completion) a handful of times; and although I returned to it at first to ward off complaints from friends that were frustrated with how few movies I’d seen, I eventually fell in love with the movie myself.

Of course, a part of me still thinks it’s stupid. The premise of the movie — the idea that one can enter and explore the carefully controlled dream of someone else — requires a level of suspension of disbelief that I am often (nearly always) unwilling to give. The stakes of the movie also just seem way higher than they need to be: I still have yet to understand why the movie was made to feel like an off-brand secret-agent thriller.

The depth of the characters — or lack thereof — has also always stood out (and annoyed me) as one of the movie’s points of weakness. Indeed, nearly all the characters seem exceedingly archetypal. Arthur (Joseph Gordon-Lewitt), Cobb’s (Leonardo DiCaprio) right-hand man, for example, always disappointed me as a carbon copy of the archetype of the buttoned-up, risk-averse, a-little-too rational friend. Most frustrating of all is Cobb himself, who is just sickeningly perfect, being not only a grieving husband unwavering in his love for his late wife, but also a man driven by the single overwhelming desire to see his children. In this way, even Cobb’s flaws are tied to his morally irreproachable character. Just a little more thought put into these characters would have made the movie so much better.

Yet, time and time again I find myself turning on “Inception,” and the more I think about it, the more I struggle to explain why. I hate to say it, but I’ve never been more engulfed in a movie than the first time I watched “Inception” all the way through. Somehow, even though it seems so dumb when I think about it later, the idea of getting lost in a dream inside a dream never fails to fascinate me. And though I have a hard time remembering what exactly I find so groundbreaking about Nolan’s film, I do know that my mind is absolutely blown each time I reach its end.

At the end of the day, my opinion of “Inception” at any given moment has much more to do with my current state of mind than anything else. If I am my usual, critically-thinking self, then I won’t hesitate to call “Inception” a bad movie, full stop. However, “Inception” will never fail to command my attention and curiosity if I am feeling a bit more relaxed, a bit sleepier, and, perhaps, a bit hungrier than normal. It is in these moments that I would go so far as to admit, with more than a modicum of truth, that “Inception” is indeed one of my favorite movies of all time.

—Incoming Books Exec Daniel S. de Castro is looking for movie recommendations; he can be reached at daniel.decastro@thecrimson.com.