Arts Vanity: Help! The Impractical Jokers are Ruining My Life 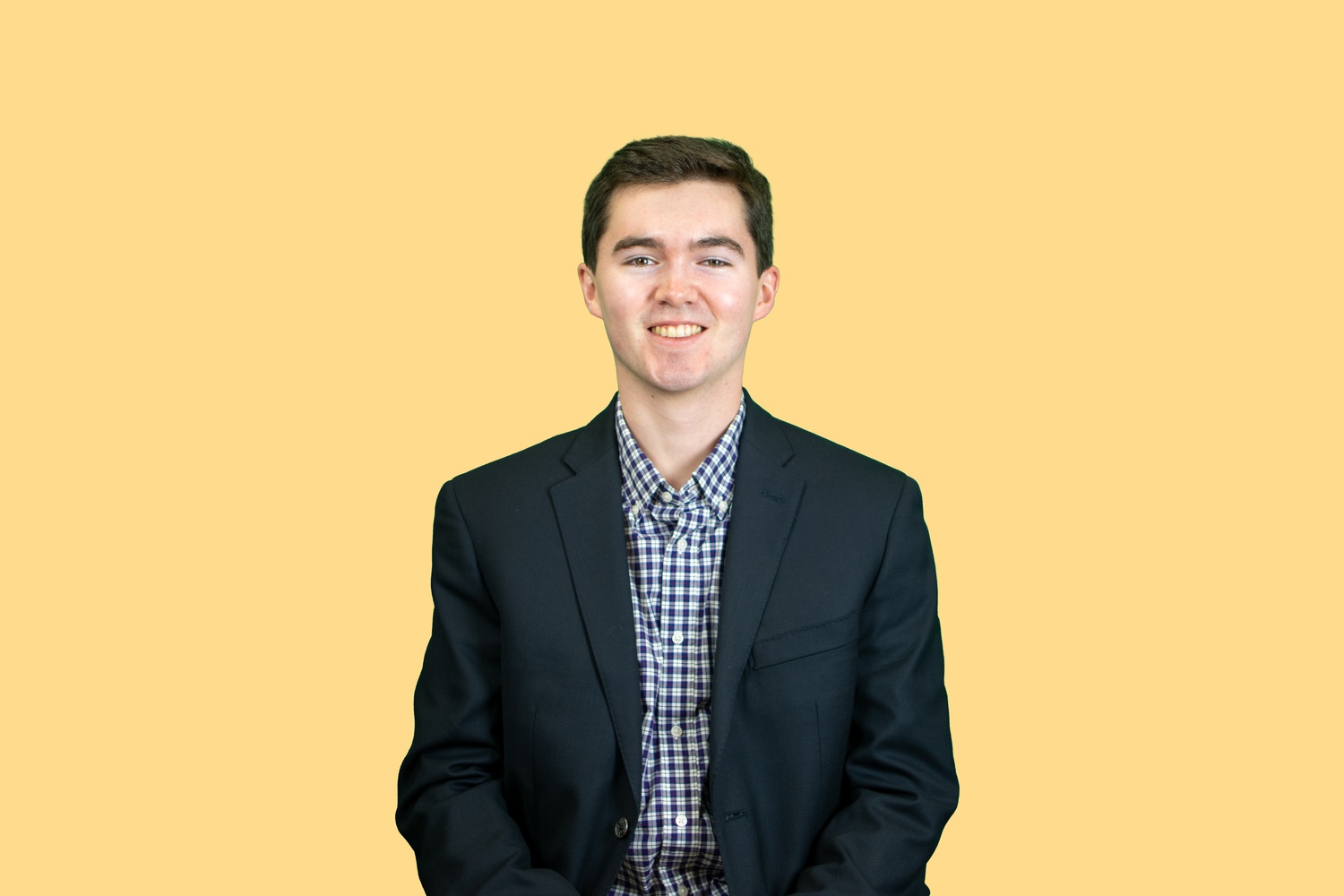 Falling asleep used to be easy before the constant laughter of four middle-aged men from Staten Island began to seep into my thoughts, forcing a constant reckoning with the reality of my own human existence.

To the uninitiated, the so-called Jokers came together to film their long-running hidden camera comedy series, “Impractical Jokers,” all the way back in 2011. The four stars — Joe Gatto, James “Murr” Murray, Brian “Q” Quinn, and Sal Vulcano — are members of a comedy group called the “Tenderloins,” which they formed some time after they graduated from high school together.

The series premiered — and continues to run — on truTV. Haven’t heard of truTV? Wondering what kind of programming they offer? Well, let me tell you. They offer an unhealthy serving of all “Impractical Jokers” almost all the time. Take, for instance, their schedule for Tuesday, Dec. 21: For eight consecutive hours, from 3:00 p.m. to 11:00 p.m., the channel will air nothing but “Impractical Jokers” and associated spin-offs. This lineup is not unusual, either, lest the reader think that there must be some kind of special marathon event happening. It’s just another Tuesday. The series has been running for more than 10 years now, and in that time, it has produced more than 200 episodes, more than 35 specials, and even a feature film. In a media age defined by a constant churn of new content, few creators can match the raw unyielding output of this prolific bunch.

The show’s premise is simple — each member of the foursome undertakes different challenges every episode in which they prank innocent bystanders under the instruction of the other three comedians. Failure to execute the prank as instructed results in a “strike,” and the Joker with the most strikes at the end of the episode is declared the “big loser.” A desire to thrust this shameful label onto a competitor drives the comedians to push the limits of practicality — their jokes become increasingly impractical as their desperation grows, and the result is unadulterated chaos.

The ignominy associated with this “big loser” title is nothing compared to the terrible punishment that accompanies it. In one episode, Murr, who has a crippling fear of heights, was forced to skydive. In another, Sal was forced to watch his sister legally marry one of the other Jokers. Their creativity seemingly knows no bounds, and as a result nobody and nothing is sacred in the world of “Impractical Jokers.”

The influence of the Jokers’ brazen willingness to push their comedy past practical limits has slowly embedded itself into my consciousness since the fateful day years ago when, home sick from school, I left truTV on for too long after watching a college basketball game and felt myself drift into a trance-like state as the crazed laughter of these four New Yorkers traveled up the Northeast Corridor to my home in Suburban Massachusetts and infiltrated my feverish brain.

Since then, I have never been able to look at strangers the same way. Any person who approaches me in public could be an impractical joker in disguise, for all I know. Who knows what could happen to me if I catch the Jokers on a day when they’ve run out of reasonable ideas, and they decide to push their comedy to an unprecedented level of impracticality? I can almost hear it now: “Push him into moving traffic, Sal, unless you want to be tonight’s big loser! Hahahahahaha!”

Worse still, what if my entire existence has been one big impractical joke? Could the C+ I received on a seventh grade art project have been the result of truTV paying off my teacher? When I lost my headphones last year, were they actually stolen by a cackling Staten Island native? Is my entire extended family and friend group composed of trained actors, operating constantly under the guidance of “The Tenderloins?”

Once you start asking yourself these questions, you can never stop. You see the faces of the Jokers in every room. In public places, you feel a sense of impractical-joke-induced dread wash over you until you have no choice but to return to the safety of your own room. I have never been to Staten Island, and now I am not sure if I could ever bring myself to visit. Despite his impressive dating history, Pete Davidson is far from the most powerful man to emerge from that godforsaken borough. Not even he has achieved a level of impracticality beyond the scope of the “Impractical Jokers.”

Camus once wrote that “A man who has become conscious of the absurd is forever bound to it.” Whether or not he was a regular viewer of truTV, we may never know, but he clearly had a sense for the existential reckoning that an afternoon watching four grown men play pranks on strangers can induce.

To my fellow Crimson Arts writers and executives, thank you for grounding my existence in a place where the discovery of shrimp in a bowl of Cinnamon Toast Crunch can dominate the attention of our readers, nobody is willing to rank every musical performance from the hit TV show “Glee,” and our entire board of this publication lives and dies according to the whims of a self-proclaimed “gassy boy.” It’s been a pleasure.

—Outgoing Social EAL / Unofficial Film EAL / EAL’s Corner Executive Connor S. Dowd has been a social experiment conducted by truTV in association with the “Impractical Jokers.” Don’t tell him that we told you or else you’ll ruin the prank.