Arts Vanity: I Would Sell my Kidney to Meet Bruno Mars 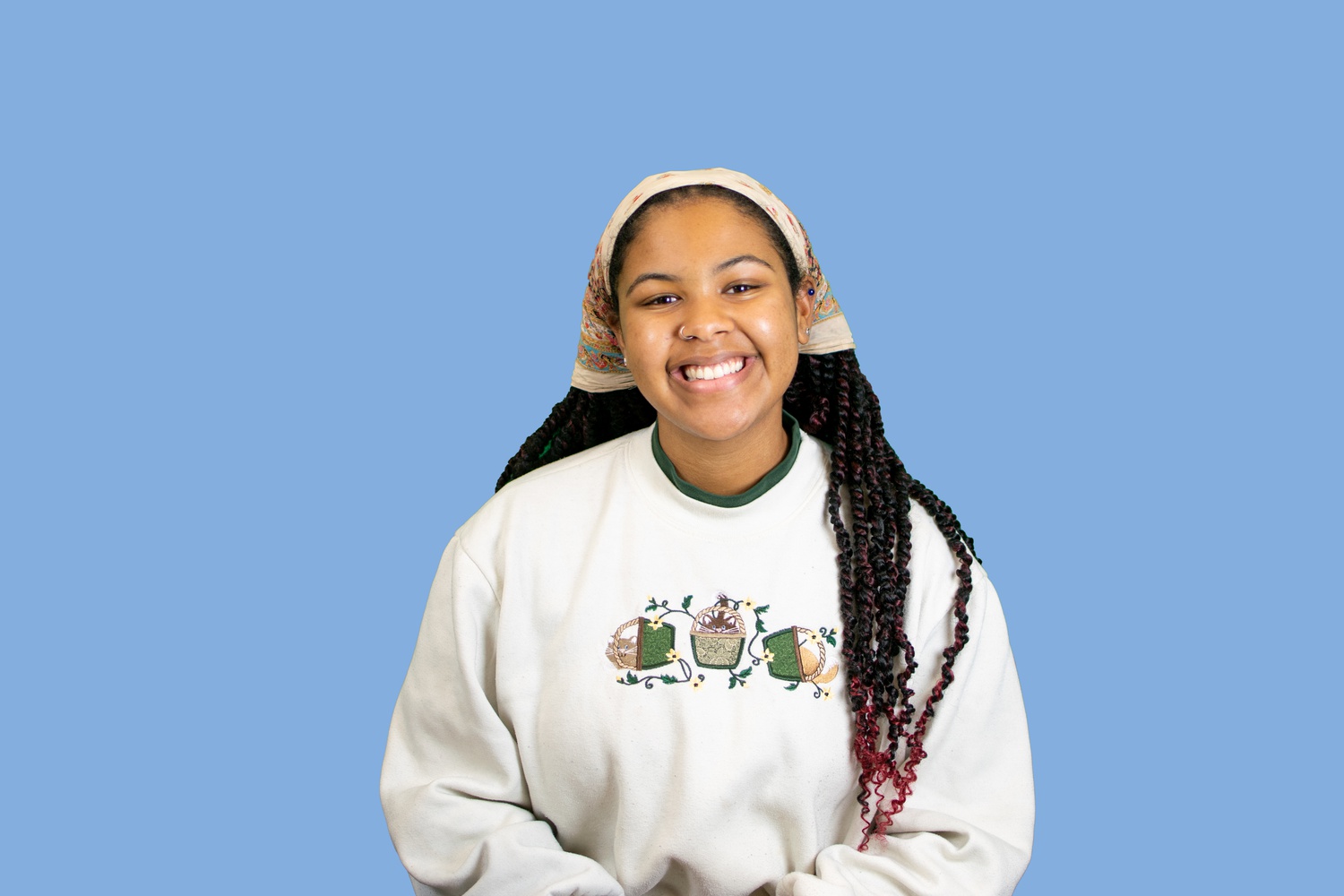 In the common room of our Lowell suite, one of my eight blockmates posed the question which would come to redefine our relationship forever: What would you give up to meet your favorite celebrity?

Sounding off round-robin, others mentioned spending exorbitant amounts of money, flashing a cheeky side boob, or jumping off of random surfaces. When the spotlight shone on me, I shared my truth: “I would gladly and consensually auction my kidney off for the chance to meet Bruno Mars.” There were gasps, cackles, and further interrogation, yet my stance has remained steady ever since.

At the ripe age of 10, a doe-eyed young Anya clutched a stack of Silly Bandz in one hand and a light blue iPod Touch in the other. With the $10 iTunes gift card she received for some forgotten holiday, she purchased her own music for the very first time. Her music of choice just so happened to be the entirety of Mars’s 2010 album “Doowops and Hooligans.”

For weeks, I listened to only this album, laughing at the word “sex” in “The Lazy Song” and wondering if I would really ever love someone enough to catch a grenade for them. While I was blissfully unable to understand heartbreak and still believed Disney’s myths that high school would be the pinnacle of my life experience, Mars’s music provided an escape that did not require higher thinking. His debut album mirrored the ways younger me felt emotions: Tracks oscillated from the highest highs to the lowest lows, interspersing normal events with hyperbole and transforming minor setbacks into dystopia. It was dramatic and immature — and so was I.

Following the release of his two most recent projects, “24K Magic” and “An Evening with Silk Sonic,” it’s clear how much he has grown as an artist and concurrently, how much I’ve grown with him. These albums are funkier, sexier, angrier, and more intentional. They stray away from pure pop to incorporate experimental bass lines, hip hop, and rap features. Listening to his newer music showcases a deeper Bruno Mars — one who has seen enough of the world to know what he likes, who he wants, what he hates, and how he wants to change.

Like Mars, I’ve also grown to understand the complexities behind emotions: I’ve felt love, lust, longing, and grief. I’ve wanted someone to love me back in the way that I desired, and been angry when they couldn’t. I’ve shook a lil’ somethin’ on the dance floor, and left a few — non-Versace — pieces of clothing on the floor.

I guess what I’m saying is that as much as Bruno Mars represents my past, he also represents my present and, given our track record, will likely be a constant in my future. Therefore, in my humble opinion, this connection deserves to be rewarded through a minor organ redistribution.

As my TikTok feed never fails to remind me, there is no ethical consumption under capitalism. Life is dictated by currencies — time, money, bodily organs — and who is to determine what truly distinguishes the ethical from the morbid? I am the proud owner of two kidneys, and it is my prerogative, out of the kindness of my heart and an undying love for Bruno, to sell it for the high price of a lengthy and personalized Bruno Mars meet-and-greet experience.

—For further high-stakes rants and disturbing explorations of my relationship to the black market, reach out to me, your incoming Comp Director and Co-Culture Exec, at anya.henry@thecrimson.com.