Arts Vanity: My Music Playlists as Stages of Being Bipolar 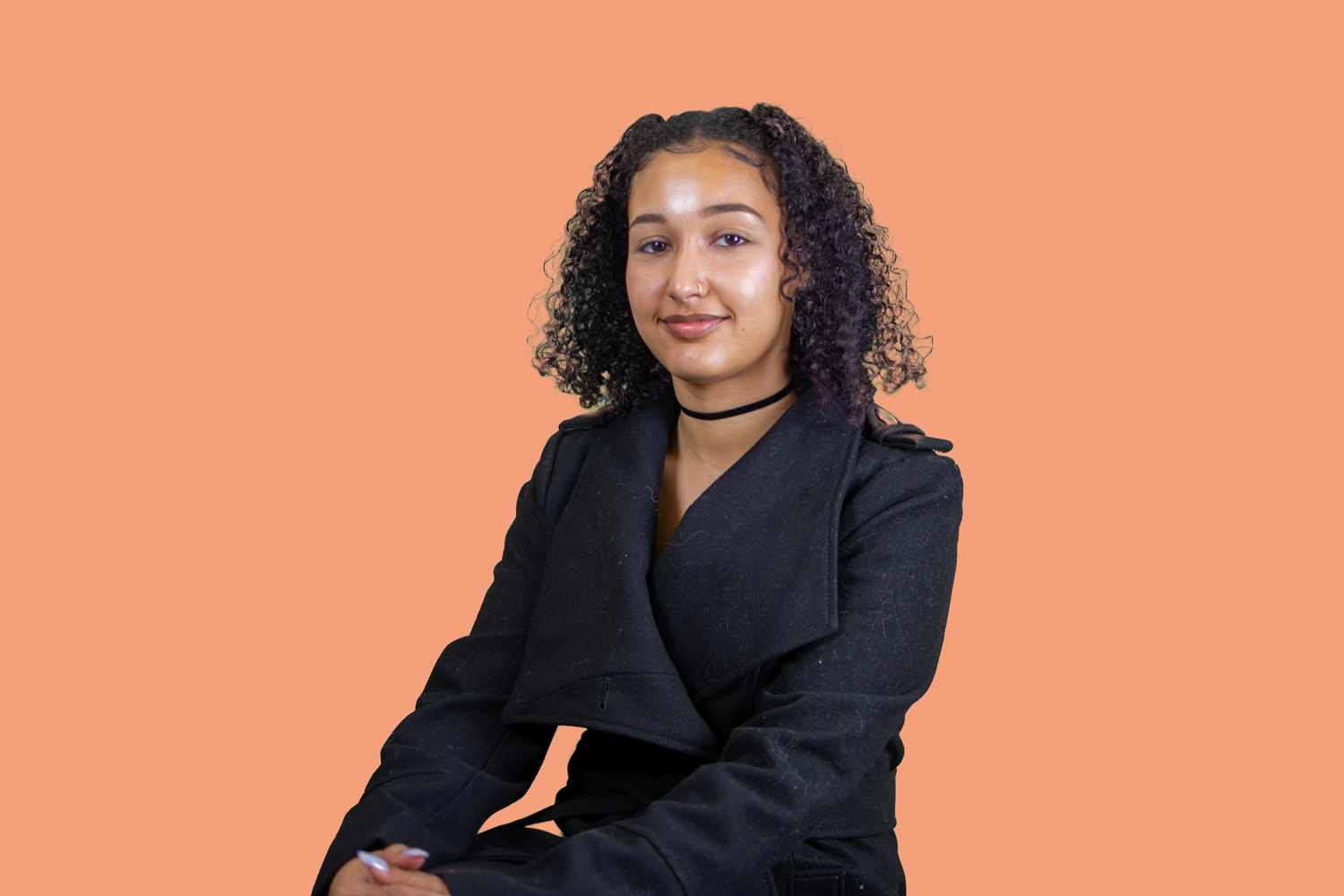 Like most things Kanye says and does, this quote somehow sounds both ludicrous and pretentious yet somehow profoundly and bizarrely deep at the same time. From models with bleached assholes (1:10 “Father Stretch My Hands, Pt 1.”) to conversations with Jesus about who’s most high (2:22 “I Am A God''), Yeezus has often increased awareness about bipolar disorder through the comical shock value of his music.

Now I’m well aware, having bipolar disorder isn’t a joking matter. The depression lows and the manic highs suck, and being in between is somehow even worse. But it need not be swept under the rug or talked about behind closed doors: both of those things only make it even harder to live with. Instead, this arts vanity calls on the spirit of Yeezus to guide the reader on a heartwarming — and at times comical — journey of bipolar disorder through the mood swings of my expertly-curated playlists. (These playlists, of course, are also made superior by virtue of being on Apple Music and not Spotify.)

As a fuck you to the stereotypes and an ode to my ~eclectic~ music taste, I present: bipolar disorder, the playlist edition.

The first signs are ambiguous. One may feel more quirky on certain occasions — have a little more pep in their step, per se. It’s nothing too noticeable: you have to squint to see the red flags. Likewise, this alternative playlist looks harmless on the surface: The Black Keys, Cage The Elephant, The Kooks. Upon a closer look, it becomes clear that trouble is near as the choices devolve into downright weird 20th century songs like Jacques Dutronc’s “Les Cactus” and Lio’s “Le Banana Split.”

Chart manipulation, koreaboos, saesangs — K-pop is a maniacal industry. Whether Red Velvet’s “Psycho” hits a little close to home is irrelevant, because you can’t stop someone who’s manic from spending their “Money” on Lalisa from Blackpink. Red lights should flash and alarms should blare when you walk in on them back-up dancing butt-naked to J.Y. Park’s 2019 MAMA performance.

Nothing says self-absorbed like emo-rock. Shouting angsty Metallica lyrics like “nothing else matters” is a desperate cry for help, but don’t try to call out someone who is on the verge of a depression swing, for this My Chemical Romance phase will surely “scare the shit out of you.”

Not much to say about this one. If all you can stand to listen to is “Symphony in G Minor,” you’re more into the thick of depression than Bach was when he wrote it.

A musical rendition of Jeopardy’s potpourri answer category, these questionably hodgepodge choices — The Weeknd, Muse, and The Neighbourhood — have nothing to do with each other. But they have everything to do with evoking emotional memories from the melodies, which is essential in this period of post-depression nothingness. When you are heavily medicated and can’t feel anything, the bittersweet modulations on Rex Orange County’s “Pluto Projector” can be the only thing to remind them to keep going.
— Incoming Music Exec Alisa S. Regassa swears she writes music reviews to absolve herself of the sin of joint concentrating in STEM. She quotes the “It’s Like A Reward” TikTok on a daily basis as she sits down to write her nth music review of a Weeknd single that no one, including herself, will ever read, as a break from working on her psets. She also frequently pinches her thumb and forefinger to illustrate that she is “this close” to “risking it all” and pursuing a career in music journalism (more commonly known as unemployment). Email alisa.regassa@thecrimson.com to cast your vote of confidence (she needs it).